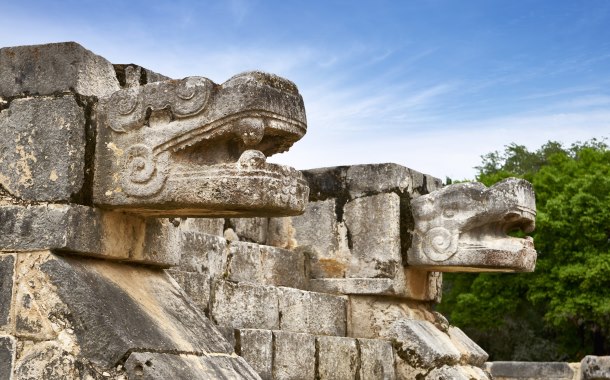 Evidence doesn’t lie. History may be accurate, but archaeology is precise ~ Doug Scott

History intrigues; so does mystery. And when the two combine, beliefs find new meanings. Well, somethings are better left unexplained. Your best bet is to find out things for yourself or just let them be. If mystery excites you, then book your flight tickets to the archaeological sites around the world and live your dream.

Take a look at the top 5 mysterious objects from the past that will leave you puzzled. 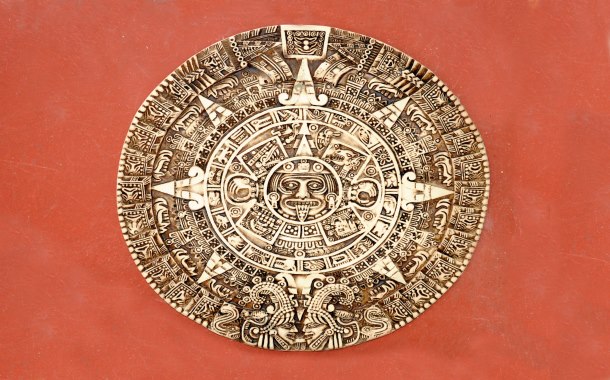 You might have heard about the Maya people - an ancient civilization of Mexico. Some say they were aliens while others believe they had contact with the aliens, what do you think? No one is sure of the reality but one thing is for sure, this smart race had advanced astronomical system, calendar, architecture and art. Remember December 21, 2012 was supposed to be the day, the world would end? The Maya Calendar, one of the artifact that was recovered from Calakmul, Mexico had predicted this doomsday. Well, some say that the date happened to coincide with the end of a full cycle of 5125 years according to the Maya's Long Count calendar. A documentary was also released which talked about these findings, alien visitors and UFOs. What's your opinion did the Maya people actually exist or it's a hoax? 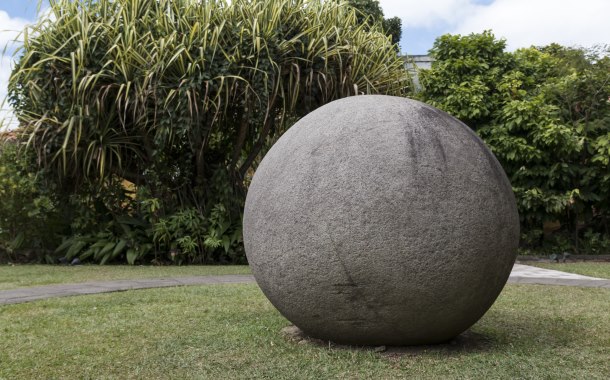 Shocked by the gigantic size? Well, you can visit Diquis Delta in Costa Rica and see these huge round stones for yourself. More than 300 in number, these stones weigh around 16 tons. Can you believe these are sculptures made by human hands? According to research, these were made of a hard, igneous stone found near the Talamanca range. The spherical shape was obtained by controlled fracture, pecking, and grinding. Impressive isn’t it? 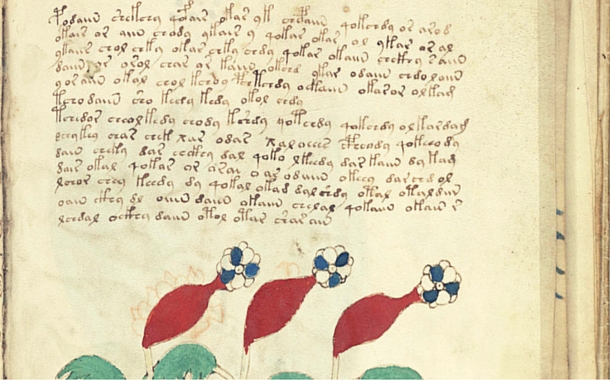 Try reading it, can you? This is the Voynich manuscript, an unknown writing system with unique diagrams and dates back to the 15th century. Place of origin of this manuscript is possibly Northern Italy. It derives its name from a Polish book dealer - Wilfrid Voynich who bought the manuscript in 1912. It has challenged the cryptographers who haven’t been successful in deciphering the text. 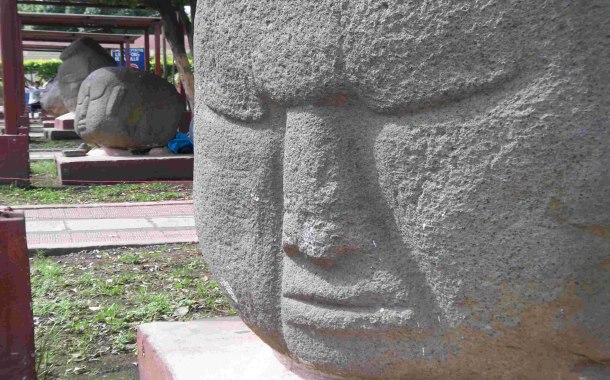 Enormous statue, isn’t it? You can find this statue in the Guatemalan Jungle, Central America. This stone head was discovered in 1930. The facial features of this statue cannot be identified with any of the people belonging to the earlier civilisations. According to research, the face may be of a member belonging to the ancient alien civilization. Similar stone heads have been found in Easter Island, an island in the Pacific Ocean. What’s your take - is Guatemala Stone Head a genuine ancient art or a modern forgery? 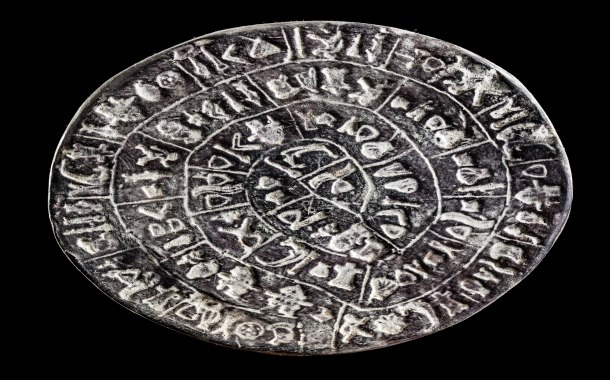 Resembles a CD-ROM, isn’t it? This is the Phaistos Disc which was discovered in Crete, the largest island in Greece. As you can see, it contains approximately 45 distinct symbols, some of them are identified as animals, tools and plants. Any wild guess regarding these symbols? Well, experts say that some of the them indicate goddess or a mother and it maybe a prayer to the Minoan goddess.

To continue your dose of mystery read here