Germany - Off the beaten track 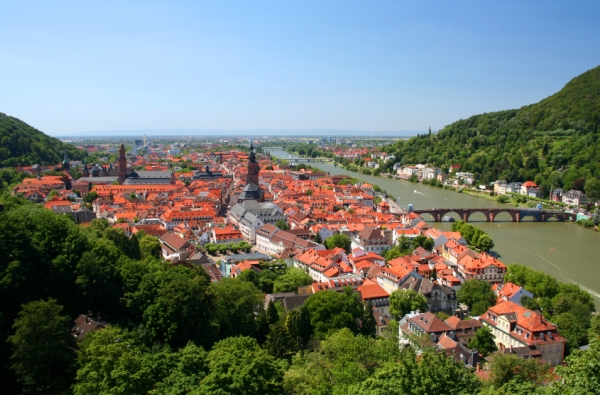 I was extremely excited about the prospect of spending 3 weeks in Germany over the summer of 2012. It was not only on account of the fact that I had never been to Germany, but also because of the fact that a 3 week holiday meant that my husband and I got to visit places off the beaten track.

Our trip to Germany started with Hamburg, which is the 2nd largest city in Germany and which should be rechristened as the City of Bridges since it has more number of bridges within the city limit than any other city in the world. My memories of Hamburg will be its port which actually has as one of its tourist attractions a merchant vessel and the Reeperbahn. City life converges every evening on Lake Alster. We stayed at the lovely Fairmont Vier Jahreszeiten Hotel. I found Hamburg to be a very “classy” city where everyone seemed to be very sharply dressed and moving along with a purpose during the day but letting their hair down in the evening.

From Hamburg we moved to Sylt. Sylt is the northern most island in Germany as well as its most northern tip. It is also the play ground of the rich and famous. I guess you could call it the Cannes of Germany! There’s not much to do in terms of sightseeing but if you like the sun and sand, it’s a must visit. 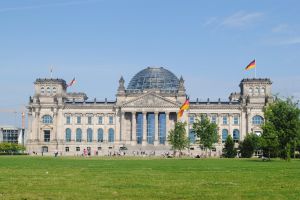 Berlin has a bit of everything. There are museums, historical monuments like the Berlin Wall, Brandenburg Gate, Checkpoint Charlie. It also has an active nightlife and for shopping enthusiasts enough malls and arcades to spend more money than budgeted. We were very lucky that a friend of ours who is a licensed pilot, hired a Cessna for the day to give us an aerial view of Berlin. That in itself is an experience not many people could boast of having had. 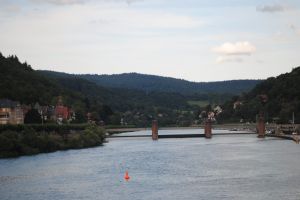 Our last stop on our very German holiday was Frankfurt. While Frankfurt does have its own unique sights and sounds, it’s the day trips out of Frankfurt that I enjoyed more. We took a half day trip out to Heidelberg where Steffi Graf has a holiday home up a hill and there is also the Hiedelberg Castle. On another day trip we were shown the beautiful vineyards of the Rhine Valley by friends of ours who are so lucky to be living in that region. They even took us to have lunch at a beautiful restaurant which overlooked its own vineyard.

While I enjoy being on a holiday and also most often enjoy the feeling of getting back “home”, it was with a heavy heart that I departed from Frankfurt. I do believe however that there is still a lot left to see in Germany and intend on going back someday in the near future! Guten Tag…bis wir uns wieder treffen (Goodbye…Till we meet again).

My advice to vegetarian travellers in Germany would be to check on the ingredients while ordering food as a lot of German food is meat based.