Incredible things about Ha Long Bay that you shouldn’t miss

I had heard a lot about Ha Long Bay which inspired me to plan a trip to this mesmerising island. Nestled in the north-eastern part of Vietnam, this haven is a world heritage site. The bay has several limestone islands, thick vegetation and crystal clear water. Most of these islands are hollow and have huge caves with beautifully shaped rocks. 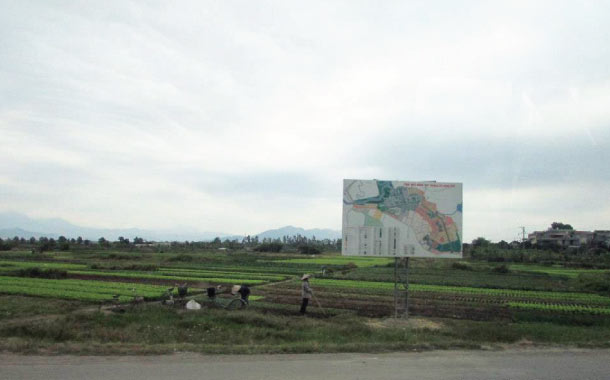 We drove in a 10-seater  luxury SUV with our guide named ‘David’ (ha-ha a very common Vietnamese name). In his Vietnamese English, the day’s agenda was briefed to us. This hilarous guy kept cracking jokes and entertained us throughout. Everything was very surreal; the rice paddies along the highway, working villagers wearing cone- shaped hats, and mountains in the distance. 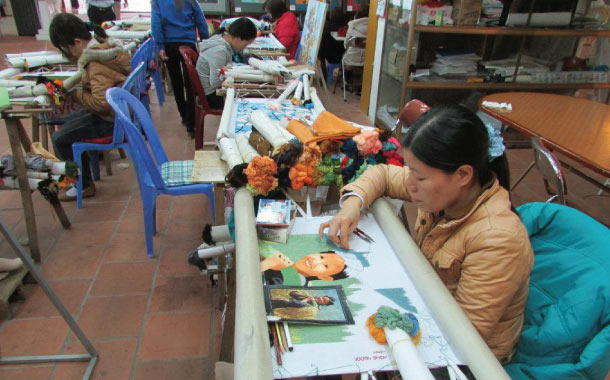 On our way, we stopped at a village that was severely affected during the Vietnam War. The effects have trickled down to generations, most of the artists have some form of deformity but the pieces of art they churn out are fabulous. Majority of the art was exported from regular canvas paintings to life size sculptures. We got a first hand experience of how these were made. 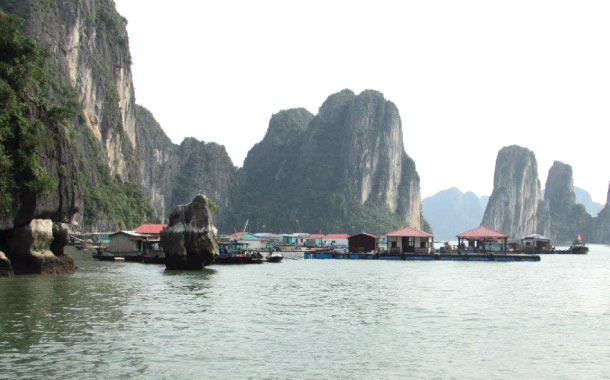 Hello, Ha Long!! We arrived at the harbour and there were dime a dozen old junk boats lined up next to each other. The plan was to cruise in the bay, see floating villages and visit limestone caves. On captain’s signal, we boarded the boat and along came ‘David’. The entrance to the bay is a good 20 minute cruise, and we got stuck in the traffic jam in the sea which was really funny. The bay is huge and boats have a well defined route to get the most of a 4 hour cruise. There is another option of spending 2 nights and 3 days in the bay on bigger junk boats with proper resting cabins and a whole lot of activities planned for you like kayaking, snorkelling, etc. 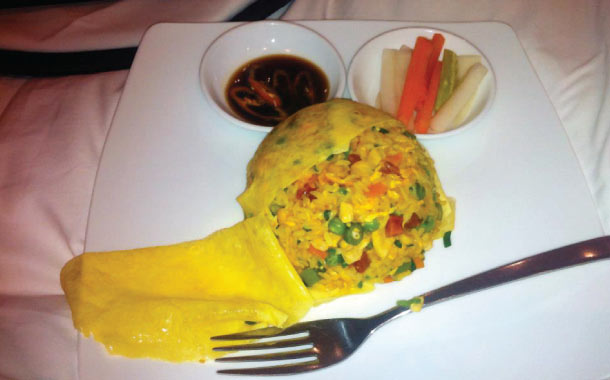 As we gradually entered the bay, our hearts skipped a beat, it was just too picturesque. There wasn’t a single dull moment, our heads kept moving from left to right trying to absorb every inch of the bay. The bay has more than 1500 limestone islands with vegetation, and some of them have birds and animals (monkeys, antelopes, lizards, etc) living on them. Within moments we spotted a cluster of floating houses. As per David, there were 1000 plus people who lived in 4 floating villages in Ha long bay. The villagers hardly come ashore and are married within these villages only. One hour into the cruise, and lunch was served (part of the deal). There was boiled spinach, fish Vietnamese style and meat served with rice and some dessert on the menu. Our trusted guide had decided never to leave our sight, not even at the lunch. 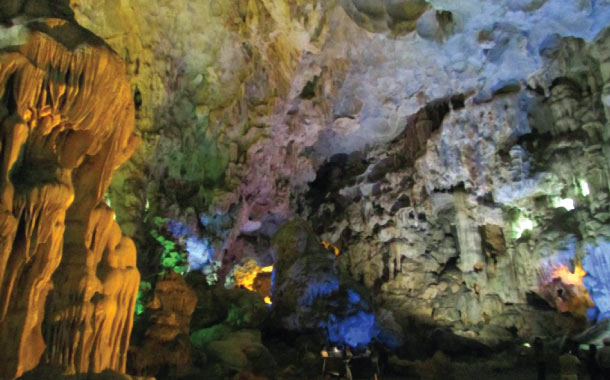 While we were on our first glass, sipping wine slowly and enjoying the view from the dining room, our man ‘David’ had finished 3/4th of the bottle. He was at Mach – 1, downing wine like water. He was stuffing himself as if it was his last meal. Post lunch, we sat on the deck for a while and then the captain docked at one of the islands. We arrived at ‘Dong Thien Cung’ one of the bigger caves and it’s worth the trek. The insides of the cave are not only brilliantly preserved but it also has insanely mesmerising stalactite and stalagmite. By the time we got out of the cave, it was 4 pm and the sun had started to set, disadvantages of winters.

We got on the deck to set sailing again, we had a guest on board, an old Vietnamese fisher woman trying to sell jewellery made out of shell as souvenirs. While the women indulged in their extra-curricular activities, I sat on the deck to enjoy the view and feel the nip in the air. It was so peaceful, all we could hear were birds chirping; monkey’s grunting and at a distance we saw few villagers trying to catch crabs for supper. We didn’t want to leave. But everything has to end at some point or the other. By the time we got ashore and boarded the van, we were tired, speechless, making plans of coming back for a longer duration and to stay on the house boat to explore other islands. Nevertheless, it was quite an overwhelming experience.