The Stories of Baisakhi 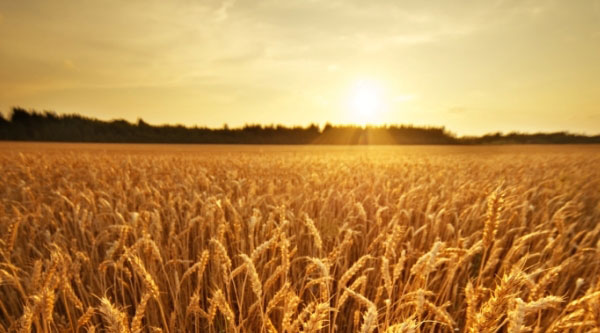 Having been a traditionally agrarian country and one in which agriculture is still a way of life for many, it is not difficult to imagine how ample rain, fertile soil and thanksgiving for a good harvest are vital reasons to celebrate in India. As the winter clouds drift away and the earth starts cracking with heat, the pale yellow fields indicate a need for renewal. It’s a time to usher in one of the country’s better known harvest festivals, Baisakhi!

Celebrated on the first day of the Hindu month of Vaisakh (from where it gets its name), the festival falls on 13th or the 14th of April each year. The festival is celebrated by the Sikhs in the northern state of Punjab and by the Sikh diaspora in other parts of the world where the community has settled. But an equal important reason why this day is celebrated is that it is also the day, in 1699, when the 10th Sikh Guru formed the order of the community which came to be known as the Khalsa Panth.

Prepare to be greeted with a splash of bright colours and a festive mood when you visit Punjab during this period. Each city comes alive with celebration during the run up to Baisakhi. Gurudwaras transform into large communal grounds for everyone to meet and celebrate as one. To see the celebration in full swing, it’s advisable to get to Amritsar to witness the fervour at the Golden Temple.

In the morning, the Granth Sahib is bathed in water and milk and then placed on a throne for devotees to pay homage. The langar (community meal) on this day is organised on a massive scale and the queues for the special Kada Prashad are longer than usual. While the mood is sober at the Gurudwara, pockets of the city break into festivities with small fairs being set up in many places. Dancing the bhangra and the gidda, and singing songs of thanks are complemented with races, wrestling and folk performances.

While the Northern state of Punjab pulsates with festivity, the same day is celebrated in the Southern states of Tamil Nadu (Puthandu) and Kerala (Vishu) as well as in the Eastern states of West Bengal (Nabo Varsho) and Assam (Bihu). Even though Baisakhi is essentially a Sikh festival, this is yet another occasion that serves as proof of how much commonality is there in the diversity that is India.