How he quit his job to travel the world.

“If we were meant to stay in one place, we’d have roots instead of feet” - Rachel Wolchin

There’s a beautiful term in German, its beauty lying in the emotion it conveys.

Fernweh - a longing for far off places.

We’ve all experienced this feeling at some point or the other. The urge to leave everything behind get an air ticket and set off is strong and grows stronger with each morning that ushers in a new day. Our waking days are filled with fantasies of packing our bags, calling our bosses, saying goodbye to our family and setting off. Just you, your backpack and the endless road. Why is it that for most of us these remain just fantasies? The simple answer is fear. It’s easy to talk about leaving everything behind and setting off, but actually doing it is scary as hell. But if you move past that fear, a whole new world opens up. A world full of life, laughter, satisfaction and most of all, happiness. You might argue that it’s easier said than done. Well, then let me tell you a story, not a fictional one, but a real one. Let the actions of this one guy be inspiring, if not my words. 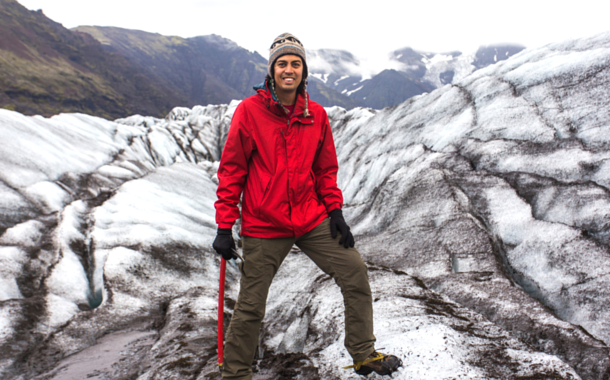 Where does the story begin?

Like most engaging stories, the question here is where does the story begin? It begins with a 29-year-old Vahistha Mistry, on the cusp of leaving behind everything and gearing to set off on a journey. So how did it come to be this way, that a young man with a successful professional job, car, home, family and friends decided to leave everything behind? Having worked from the age of 16, Vahishta found himself caught  in an endless loop of life that grew emptier by the day. Instead of waiting for the cycle to change, he decided to break it. He quit his job, sold off all his possessions. Yes, including his house and car (The funny account of which you can read on his website vahishta.com). Pooled in all his monetary resources and planned his journey around the world.

So what happened next?

What happened next, is stuff that great tales are made of. His journey, guided by the road he was on, lead him to exciting adventures and stories. He got a chance to experience new worlds, new cultures and food. What that brought along with it was memories, some happy, some scary, but all worthwhile. From drudging through the rocky terrains of Iceland, to scenic Bosphorus boat rides in Turkey. From the busiest cities, to the loneliest streets. From the icy Greenland to the tropical Thailand. He made the world his oyster. 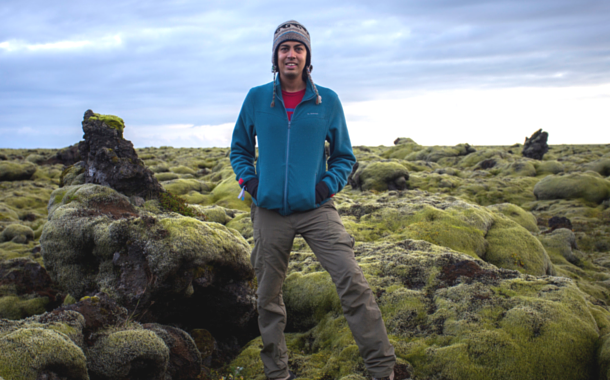 If you’re an avid reader of daily tabloids like me, then chances are that you’ve come across his tales in their Sunday column. What makes his tales exciting to read is not just that it exposes you to new destinations every time, but that his accounts are honest. They not only paint a rosy picture of life on the road, but also acquaints you with the hardships and difficulties that such a life brings along with it. But through it all what remains constant is the sense of satisfaction, the comes along with having set off on an adventure. As the saying goes, “Adventure is worthwhile in itself.”

While most of us wait for a moment that will change our lives forever, Vahistha Mistry went and created that moment for himself. If he could listen to his heart and drop everything and travel the world. So can you. Take a leap of faith, follow your heart and explore. Who knows, maybe along the way, you’ll find yourself.