AIB To Perform In Australia 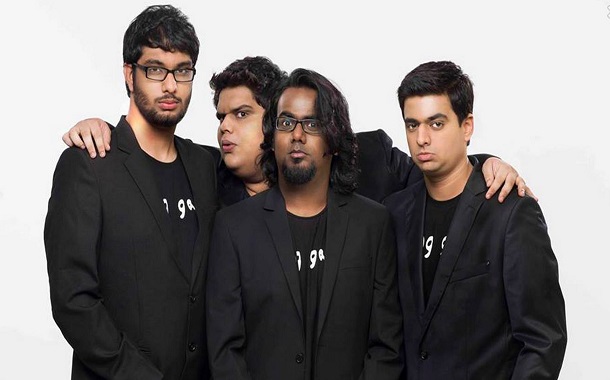 We have come to the times when fame is no more a far fetched dream. From making videos on YouTube to becoming celebrities, AIB has come a long way! This team of bold, sharp, and funny people have a fan following in the entertainment industry as well. Their praises have travelled far beyond the borders, and they have sought audience beyond these borders who seem eager to hear them live. A pack of four, these fearless men, spoke of issues that were seldom spoken of, they tore the face of hypocrisy, and they took pleasure in mocking themselves. They did change the scenario on the comedy front. Well, just as any act of rebellion against the established manner of conduct gets rebuked, they faced it too. You’d ask, did that stop them? Well, no. It only made them grow stronger and better. With increasing fan following day by day, the AIB team- Rohan Joshi, Tanmay Bhat, Gursimran Khamba, and Ashish Shakya, are going places.

The 12th Annual Sydney Comedy Festival, 2016, is coming nigh. The festival begins on the 18th of April and ends on the 15th of May. In the recent news, it has been reported that AIB will be performing in Sydney, Australia. This is the first time that the crew will be performing in Australia. If you happen to be holidaying in Australia around that time, do make it to the show. If you have no such plans, there is time still. Book an air ticket, buy an Australia tour package, and watch them live, trust me it’s worth it. Okay, no need to judge me for having said that. I know of crazy fans who go on extreme lengths than these. Also, Australia is a beautiful place, and you would only be on the winning end with a live AIB show to watch, and a beautiful Australia to tour. Think about it, it’s never too late you know!