How To Take The Best Photos While You Travel 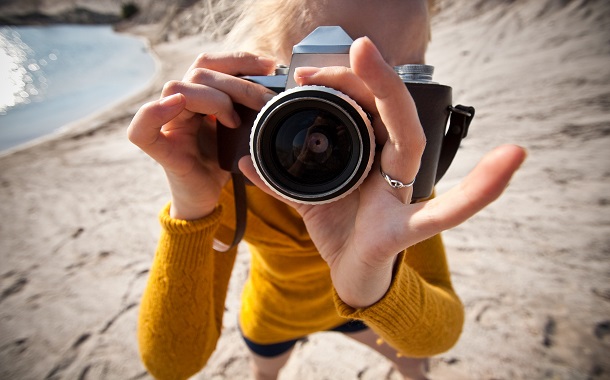 Gone are the days when life was simple, where every holiday was a mandatory break. Now, holidays come with their own set of publicity and hype. It has become difficult to scroll through your news feed on Facebook without having a friend ‘check in’ to some place. Social Media profiles instantly garner a lot of attention when the subject of travel comes in the picture. This is probably the future of travel, and there’s no good enough reason as to why must you be left behind. After you read this guide, even a picture of your air ticket will figure as one of the most liked pictures on your Instagram account! 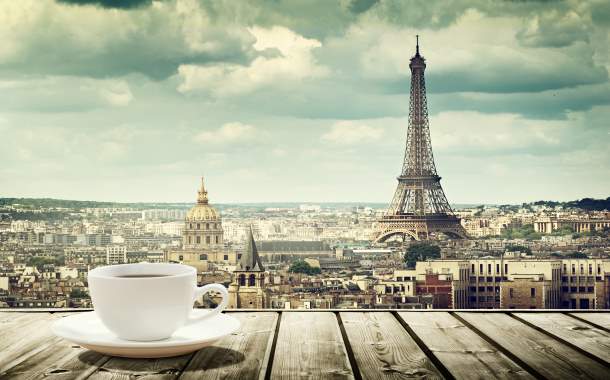 Photos taken in natural light often get double taps on Instagram, and a shower of likes on Facebook. Let natural light lessen the need to edit the photos later. A ton of sunlight flooding through a dainty window is your best bet. Well lit photos are often much better than those who need excessive edits later.

The benefit of using apps like Instagram are varied. The best of these are the plethora of filters that are available. Up the brightness, lower the contrast, and voila! Your picture is ready to be posted on Social Media.

Selfie or no Selfie?

The usage of selfie sticks has improved the ability to take wider shots. In this way, not only are you in the photo, You also get a creative shot of the surroundings. 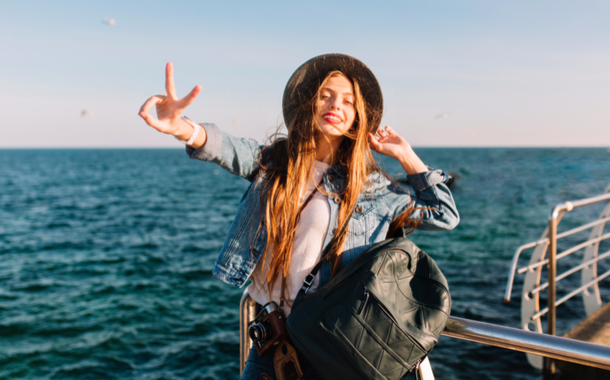 Most often then not, while people pose for photographs, they end up sticking to one particular pose which makes almost all photos appear the same. Or in some situations, people end up striking awkward poses and coupled with different camera angles, the photo turns out slightly disfigured and less proportionate. To solve this dilemma, take your time to settle on the perfect background, and take a two - three photographs. Try not to snip-off parts of your hands or legs in the photo but rather get a whole body shot, with the background taking up majority of the space.