...And the walls came tumbling down in the cities that we loved 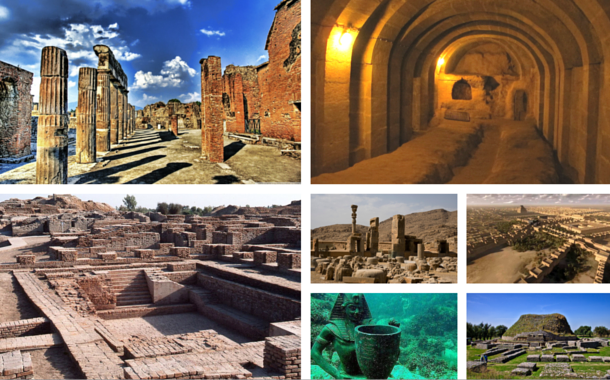 The sands of time swirl around like a forceful tornado, destroying everything in its wake. We’ve all heard the stories that glorify the power of Time. But nothing can prepare us for reality. When you see entire civilizations and cities being destroyed, that’s when you realize that there’s nothing that’ll protect you when your time will come. After all what’s one human to do, when entire civilizations have succumbed. Here are 7 cities, that have been lost to us forever when their walls came tumbling down. 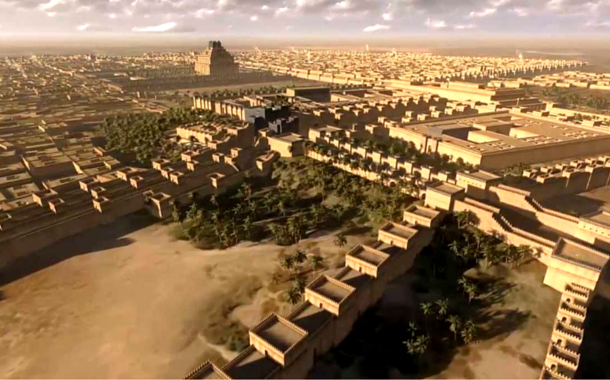 In ancient Mesopotamia a huge city emerged, one that was to capture the imagination of people for generations to come - Babylon. The city flourished in art, culture and architecture. Structures that were made then, baffle archaeologists till date with its complexity. The city reached its peak during the reign of Nebuchadnezzar II, but little were they to know that things would never be the same again. Now all that remains of this once great city are the ruins in present day Iraq. 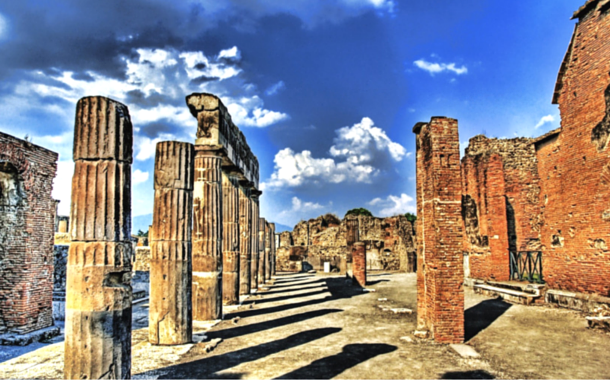 Pompeii, the apple of ancient Roman civilization’s eye, saw people from far and wide travel to this bustling city with its gymnasium, amphitheatre and arts and culture. Until the day of August 24th. The ill-fated day when Mount Vesuvius erupted engulfing the city in ash. As the city was dragged underground, the civilization got frozen in time. And just like that, with the rise of the sun on a new day, the city of Pompeii was lost and forgotten. 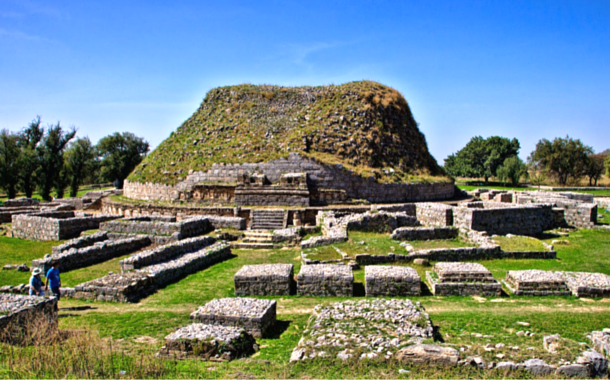 Taxila’s greatness was largely attributed to its location, the junction of three great trade routes. This is what made it a centre for learning and an urban metropolitan. In time, Taxila would boast of having homed many cultures like Greeks, Achaemendis, Mauryans. But as the years went by, the once rich trade routes became dusty, causing people to abandon Taxila, leading to its eventual decline. The city had already lost its glory when the Huns came and destroyed it, closing the chapters of Taxila forever. 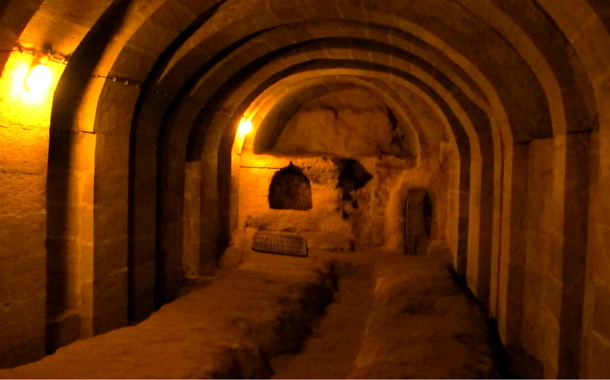 Some mysteries forever remain unsolved, and Derinkuyu is one such. Nobody knows the exact date when this civilization began. Yet somewhere between the 5th and 10th century AD an entire civilization thrived underground. Mostly it is believed the people lived there to shelter themselves from the Arab-Byzantine wars. And just as mysteriously the civilization was abandoned for a life above the ground. 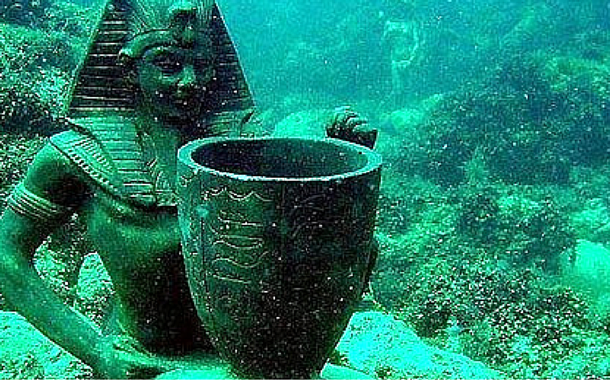 A port town, Thonis was the glorious gateway to Egypt in the 8th century BC. Legend would have you believe it was this town where Helen of Troy and Paris were stranded for a night while fleeing the jealous Menelaus. The town eventually began its decline and then a literal one, as the city got submerged in the Mediterranean Sea. And just like that, all traces of its existence was lost forever. 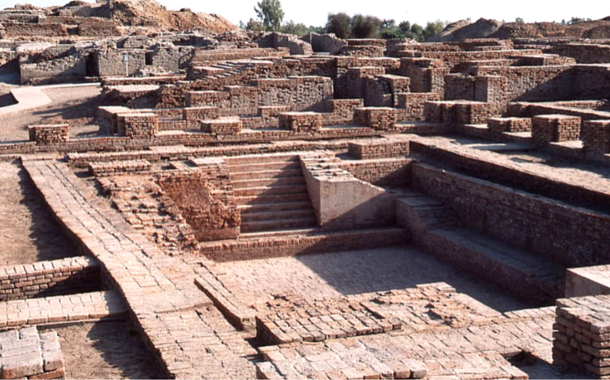 One of the world’s foremost urban settlements, it was an epitome of human civilization. With grid streets and perfectly planned and placed houses, it was a leading example of town planning. The houses too were advanced in structure and uniformly built. The great baths of Mohenjo-daro are famous in their own accord. What could cause such a great civilization to perish? One can only wonder. No one knows what happened all those years earlier, that lead to the city being named as Mohenjo-daro, ‘the mound of dead’. 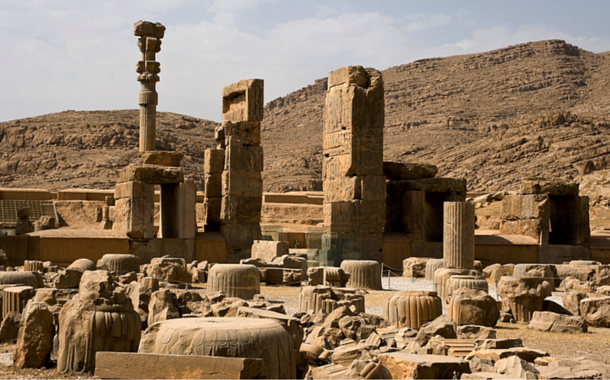 Persepolis stands testament to the story of how one man’s wrath can destroy an entire city. The centre and capital of the Persian Empire, Alexander the great burned down the entire city as revenge for the burning of the Acropolis in Athens. Every once in a while, a city falls because of the action of men and Time has nothing to do with it.