Nokia 3310 is the National Emoji of this country. Can you guess it? 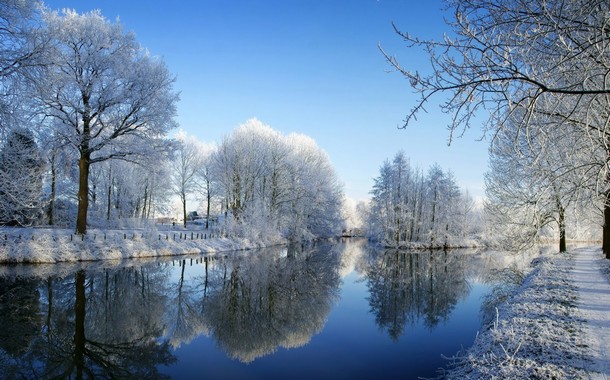 In November 2015, Nokia 3310 was chosen as the national emoji of Finland, because it is ‘unbreakable’, just like Finland's indomitable spirit. While we all are looking forward to the relaunch of Nokia 3310, this country has got its game right.

The word unbreakable or tough resonates the strong and hard-wearing personality of Finland. Finnish people are rough and tough, not just physically, but also mentally. Apart from that, Finland was also involved in the mass production of the cult mobile.

Finland tourism board has been the first to endorse this concept called as ‘national emojis’. A set of 30 emojis that reflect Finland’s character and have found a place in their lifestyle over the years were released by them. Here are some other emojis that reflect the real soul of Finland. 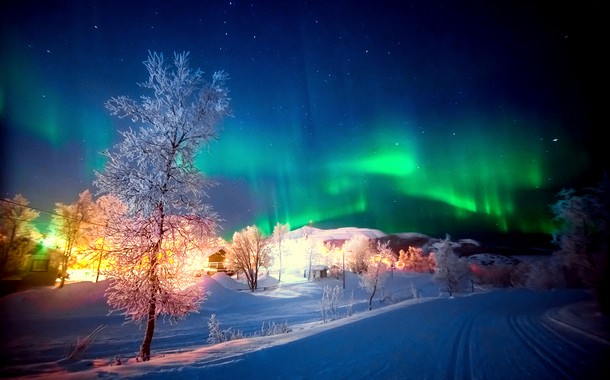 With the boundless sky as the canvas and Mother Nature herself donning the role of an artist, the Northern Lights seem like an unparalleled piece of nature’s beautiful creation. Who doesn’t want to see the magical dance? Head to Finland and make your dreams come true. 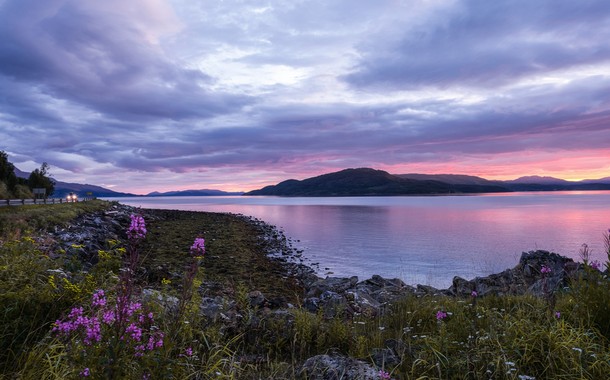 Finland beholds a stark change in seasons; winters in Finland are dark and cold with no sunlight for months together, while summertime is happy and cheerful with the midnight sun building a summer resort near the Arctic. The summer nights which are always sunny are referred to as the white nights. 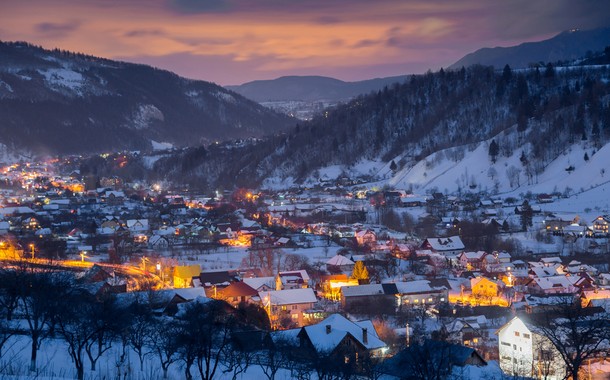 Probably the only other people who dread the winter apart from the Starks are the Finns. Winter is long and cold, and the darkness it holds lasts for months. This sunless phenomenon in Finnish is called ‘kaamos’. Imagine entering a zone full of murky loneliness that lasts for months and ends only with the coming of summer. 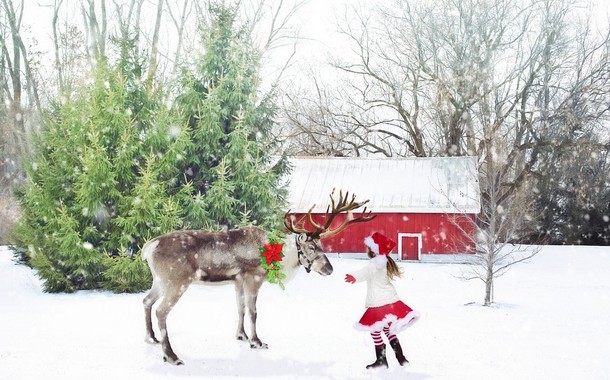 The animal that has been the centre of so many Christmas carols and stories is absolutely loved by the Finns. Whether it is riding your Santa’s sleigh or a part of your meals, they just love the it. 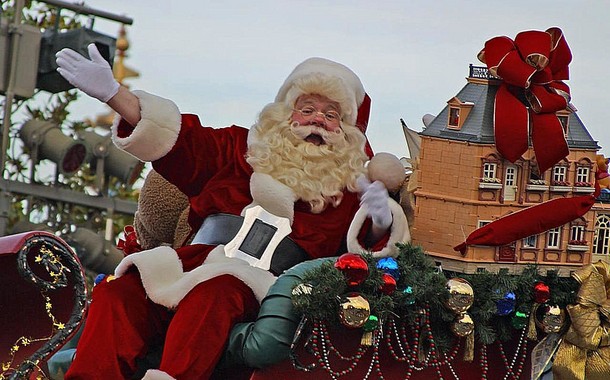 Santa, the reason for every child’s happiness, during Christmas lives somewhere in Lapland. With the Secret Santa coming in our lives, even adults have shown a lopsided love towards Santa Claus. The real and the original Santa hails from Korvatunturi in Lapland and not the North Pole! Period. 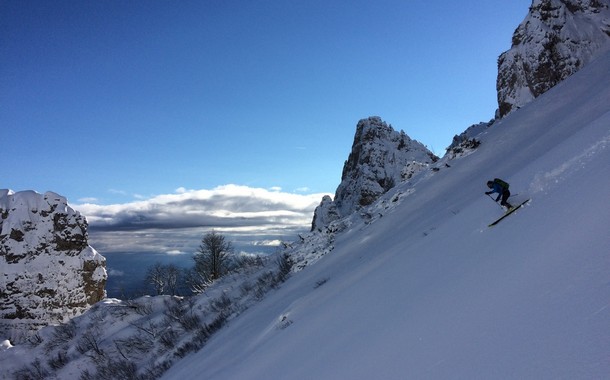 Skiing is second nature to Finns. If you know to walk, you know to ski - so goes the Finnish upbringing. Skiing is not just a sport, it is a way of living and lifestyle. It is the only way to enjoy the cold winter months.

Other emojis that have made to the list are the polar bear, icebreaker, girl power, happiness, headbanger, their national flag, woolly socks, cup of coffee, sauna, bus stop, bear, peacemaker, iceman, out of office, baby in a box and four seasons of barbeque among many others. Now we wonder what would India’s national emojis be? Any guesses?