The Legend of Love 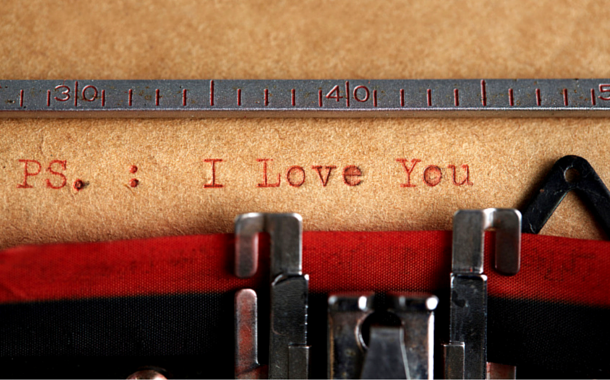 “My heart made its choice, and it chose you”

As clichéd as it may sound, Love is what makes the world we live in seem magical. Maybe that’s why February feels like a special month - a month of heartaches, tears, ecstasy and love stories, and the reason behind it all is February 14th - Valentine’s Day. A day celebrated by most, all around the world. But before you go around buying gifts or flight tickets to your soul mates’ dream destination, you might want to stop for a second and think about what exactly are you celebrating.

So what is Valentine’s Day?

Where did it begin?

“I know of Saint Valentine, I've heard of that dude, and I know the day’s named after him, but no clue why.” 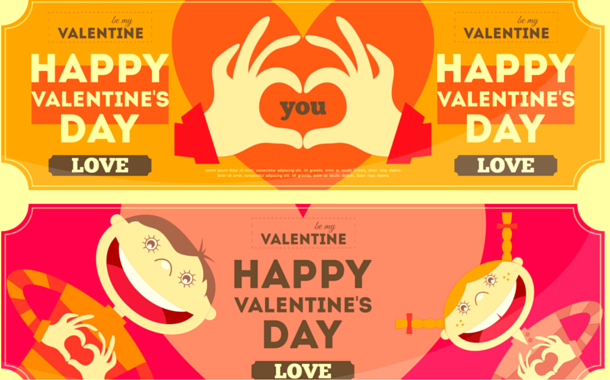 If at one point or the other, you’ve found yourself asking these questions, or wondering on similar lines, or even if you haven’t here’s some trivia for you.

So no, this isn’t about how love changes your or the world you live in or any of those other clichéd things, but of the origin of Valentine’s Day.

Once upon a time, there was once a saint named Valentine or Valentinus as he was often known. He was a priest who served during the third century in Rome, an era, that today seems almost as old as time itself. It’s precisely this reason why there are two different legends surrounding Saint Valentinus, surrounding Valentine’s day.

Emperor Claudius II ruled Rome with an iron hand. He believed that single men made better soldiers than married men with families. Drunk on power and conquest, he outlawed marriages for young men, without realising the inconvenience he was causing his subjects. Saint Valentine, a priest did not agree with the king’s command. He chose love over duty and secretly conducted marriages for young lovers. When he was discovered, the King had him put to death for being a traitor, and so the 14th of Feb came to be celebrated in honour of Saint Valentine, the one who died for love. 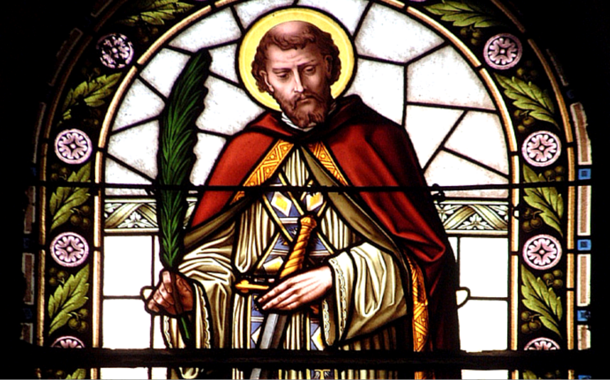 In ancient Rome, Christians were often beaten and tortured in Roman prisons. Saint Valentine was a messiah for such people, helping them escape. He was soon caught and sent to prison. There in the dark dungeons, he found love in the jailer’s daughter, who’d come to visit him daily. Before his death, he wrote a love letter, signing it as “From your Valentine” a letter which was to be considered as the first ever Valentine card, and the sign off which remains famous to this day.

Whichever legend you choose to believe, they both speak of Valentine’s sacrifice for love. Before it was about expensive gifts and grand gestures, Valentine’s Day was simply about love. Love in its truest and innocent form. Definitely something to dwell on, on this 14th of Feb.