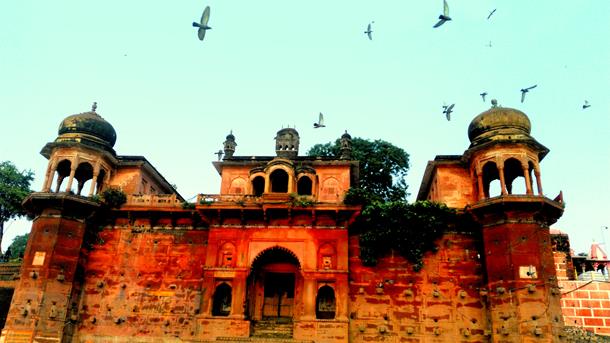 Benares is older than history, older than tradition, older even than legend, and looks twice as old as all of them put together.

Kashi, as it was called in the days of yore, is the cradle of Indian Vedic culture. It is the oldest living city of India and as Mark Twain puts it, it is older than time. There's a whole lot of folklore associated with Varanasi - how it it was formed by Lord Shiva and how it became an important place in Mahabharata. Today, it still retains its old-world charm and the past is very much present. Varanasi is a melodious cacophony of its historical fragments and contemporary existence. There’s some enigmatic beauty in its chaos, which you may explore by taking a flight ticket down to Varanasi. It has emerged as India's happiest and hippiest city.

I am Varanasi, I am older than time 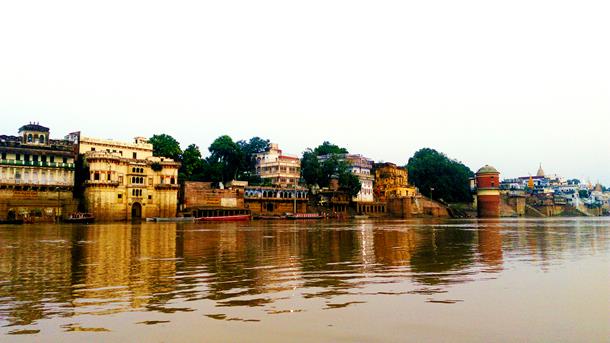 Everyone washes their sins here. Even the 200-year-old sunken Shiva temple 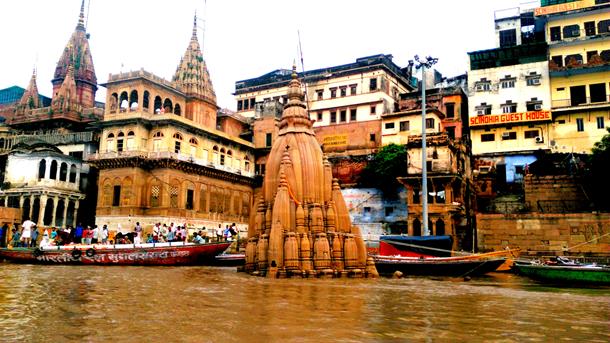 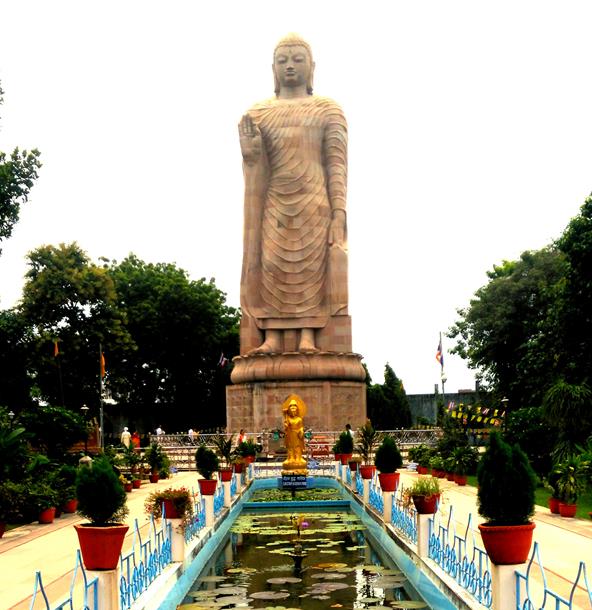 The Saadhus seem to have frozen with time as well 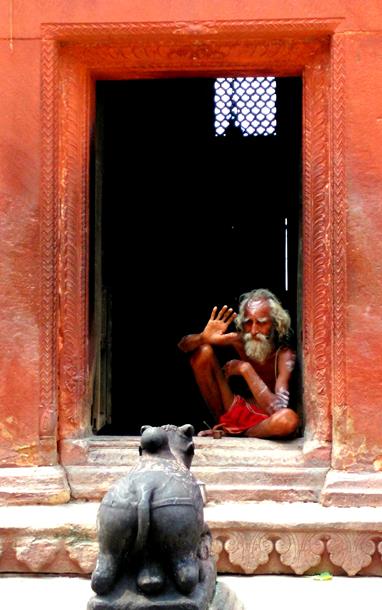 The sacred Ganga Aarti is extremely musical and soulful 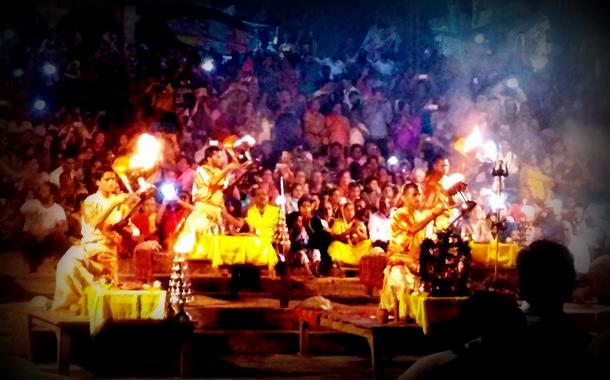 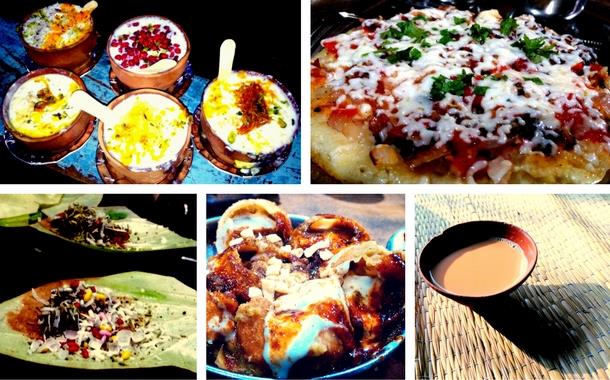 That's what Varanasi is about, leaving your own mark on time. Graffiti by yours truly! 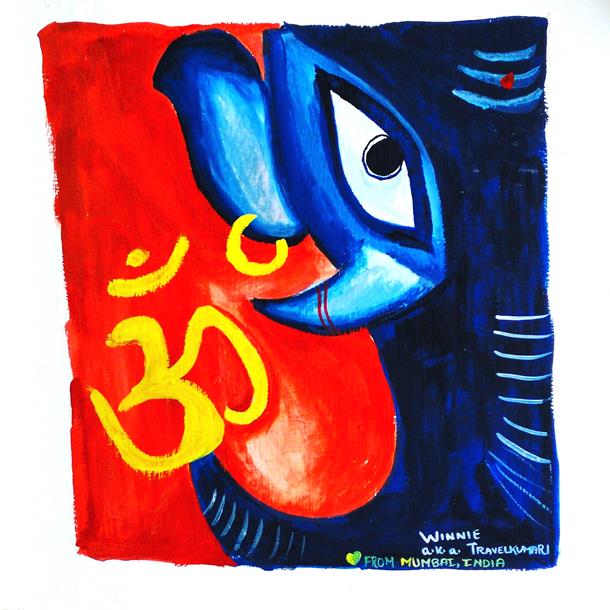 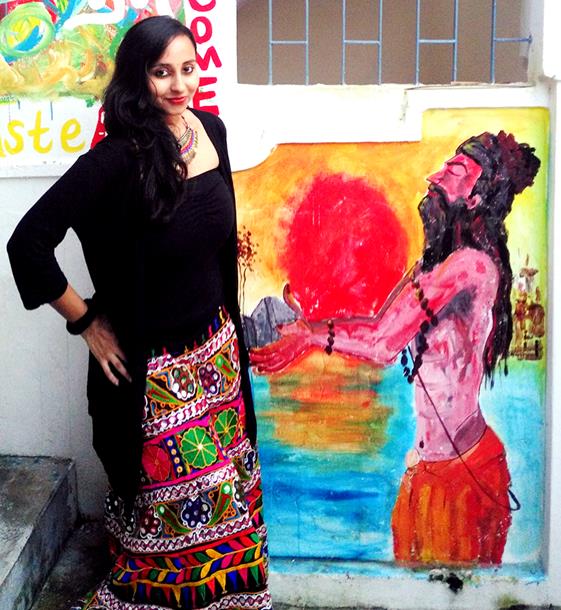