Where will you find the most beautiful walls in the world? 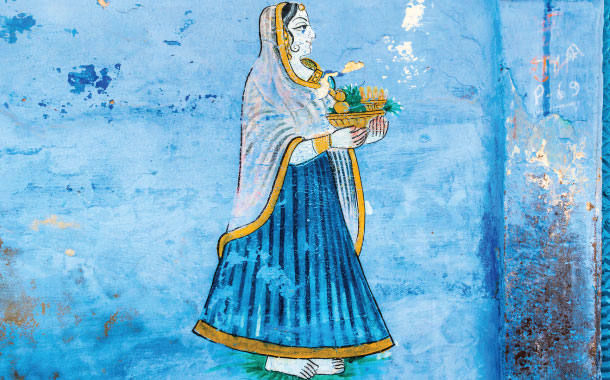 Of architecture when we think, our keenness involuntarily gravitates towards the walls of the edifices. In fact we make several journeys for the love of world architecture. The kind of interest, awareness as well as learning, a visit to places such relevant can hand down to us, is indeed unique and refreshing. Through architecture, we can gain cognisance of historical variety; influences political, economic, and social in nature that manipulated the then existing artworks and artistry; scientific innovations; and revolutionary transformations in people, society, civilisation, and mankind.

Such beautiful walls are there in different parts of the world, but this place perhaps has been indulgently graced with the most beautiful walls - Rajasthan. From Jodhpur to Jaipur; from Bikaner to Udaipur, across the entire length and breadth of Rajasthan, the walls charm our eyes. They talk of tales, exude beauty, depict traditions, and have successfully stood the test of time. 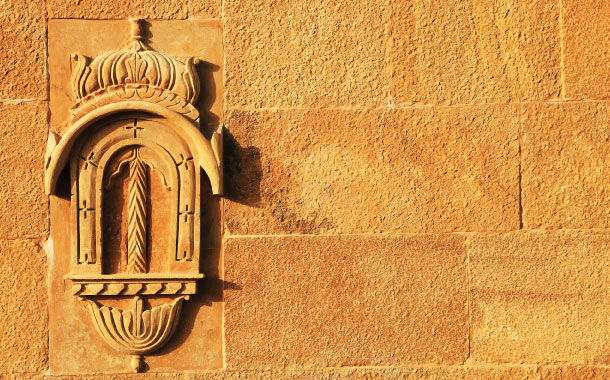 Known as Rajasthani or Rajput painting, the art form has its roots far into the history of Rajasthan. Not very difficult to imagine that the art from was born in the royal courts of Rajputana, it has, through generations, drawn immense attention form art lovers all around the world.

The style exudes the inherent and inevitable regalilty that time had ascribed to Rajasthan. From human figurines, to animals large and small, all bejewelled and elegant are depicted in some form of action that is Rajasthani. The paintings refresh our knowledge of the history of Rajasthan every time we look at them. Social values as well as prominent political trends have found vivid expressions in these paintings. 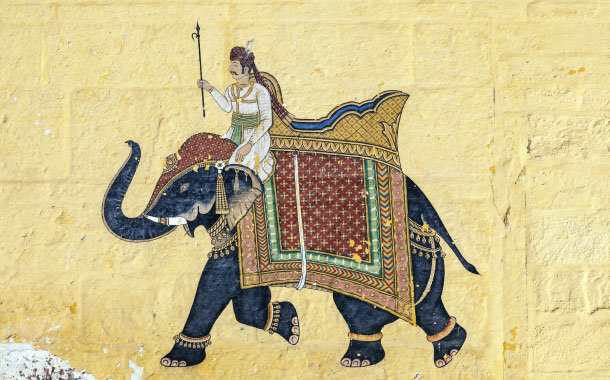 There is a great degree of diversity with respect to these paintings. There are in fact four different types of schools that exist within this style of painting - the Mewar school, the Marwar school, the Hadoti school, and the Dhundar school.

Each of these schools are further organised under multiple subdivisions. This accounts for the variety in the personality of the art form. Also, it might interest you to learn that the Kangra and the Kullu schools of art also come under the one big umbrella of Rajput painting. 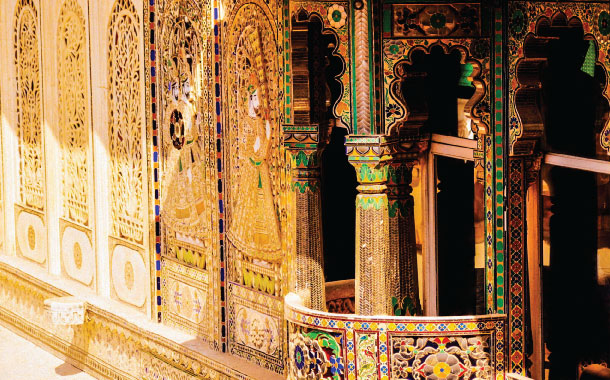 The royal families took care to ensure that the art from flourished. But apart from that, the transitions in the society also imparted maturity into the art form and reassured its perpetuity. There was an undeniable prosperity that the royal families enjoyed, which along with different religious movements impacted its overall growth. 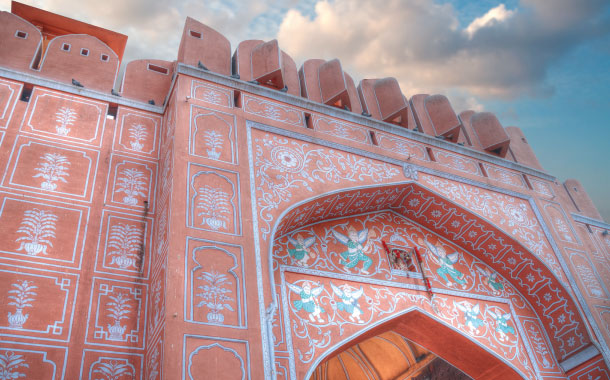 The prominent influences that the Rajput painting received were the existing traditions and practices in the royal court and its lifestyle. But then apart from that two religious movements - Vaisnavism and the Bhakti Cult left inerasable impressions on it. Also, there were several other foreign influencers like Persian, Mughal, Chinese, and European painting styles that can be found out through close observations into the niceties.

Rajasthan is always an attractive destination for both domestic and international travellers. Make it a point to plan a trip to Rajasthan to explore this distinctive artworks here.

So are you ready to fly?