7 Most populated cities in the world's largest countries 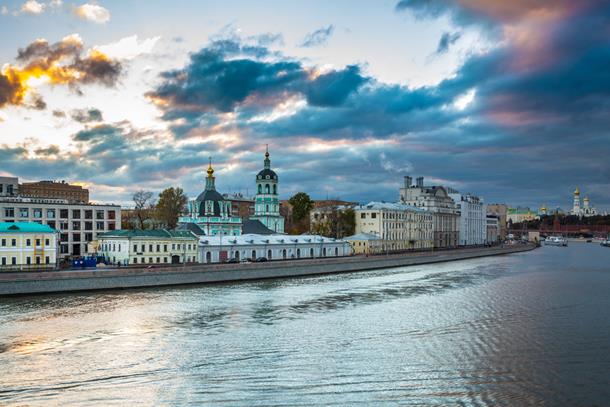 The world at large is a riveting mix of beautiful terrains and people, terrains with inexplicable wonders and people with beautiful minds and wisdom. The larger the area, more diverse the landscape is. You could catch a panoramic view of their land if you buy an air ticket and grab a window seat on your flight. Let us have a look at which are the most inhabited cities in the world’s largest countries.

With a total area of 17,098,242 sq. kms, Russia occupies almost 11.52% of land on Earth. Russia is so huge that it borders 14 countries including Norway, Finland, China and North Korea among many others. The most populated city in Russia is Moscow. This Russian capital is nothing less than a beautiful amalgamation of ancient and contemporary. Moscow is like the Mumbai-New York twin, it never sleeps and you can literally find anything under the sun and moon here 24*7. 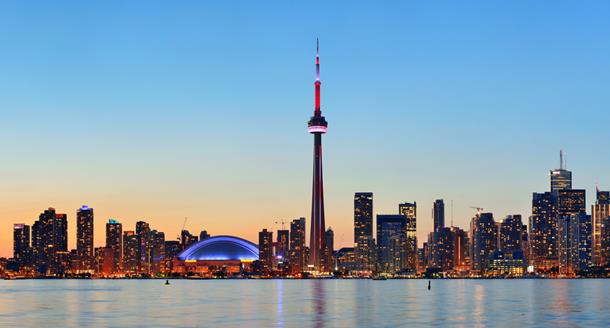 With an area of 9,984,670 sq. kms, Canada becomes the 2nd largest country in the world and the largest country in the western hemisphere. As it is sandwiched between the Arctic and the US, it has a varied geographical expanse from ice to prairies and rocky mountains. Toronto, located in the eastern part of Canada is the most populated city. With state-of-the-art architecture, excellent community facilities and highly developed public transport, Toronto is eco-cultural hub of Canada. 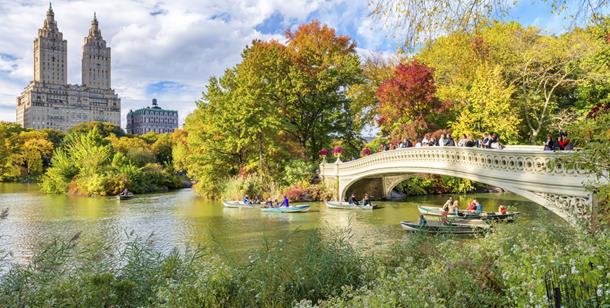 Tad bit bigger than China and slightly smaller than Canada, with an area of 9,826,675 sp.kms, US ranks third on the list. Here’s a trivia, if US and Canada were one (speaking strictly hypothetically), then it would be the largest country in the world with a total of 19,811,345 sq. kms. US of A has a spilt topography - rocky mountains to the west, coastal Californian coast and the stretch of great fertile plains, the subarctic regions of Alaska. Without a doubt, New York City is the most populated city in USA. NYC needs no introduction, from its famed corporate white-collared stories of Wall Street to the hip nightlife Brooklyn and Manhattan. NYC is to USA, what Mumbai is to India. 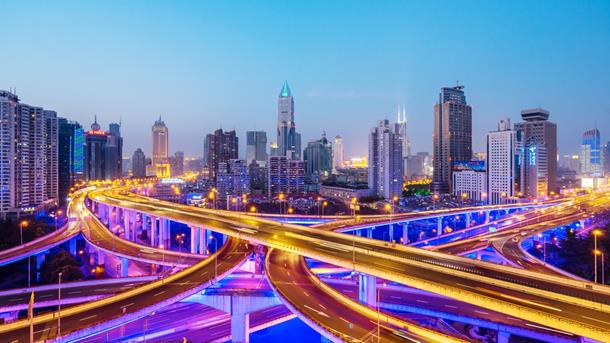 Sharing border with 14 countries including India, Pakistan, Afghanisthan and Russia, it occupies a total area of 9,596,960 sq.kms. It has held the baton of being the most populated country for years. With 1.9 doctors per 1000 people, it is said that China has more doctors than entire population of Qatar. The most populated city in China is Shanghai, the fastest growing metropolis in the world. 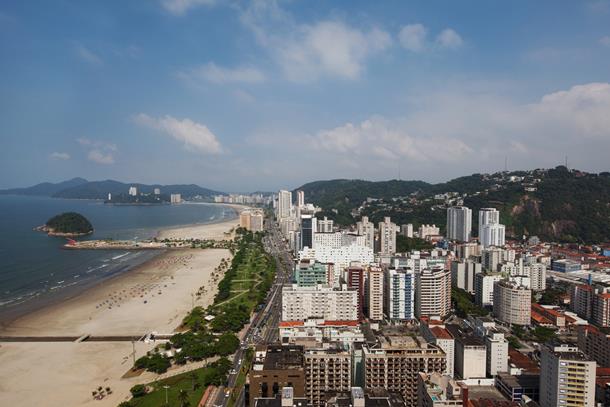 The largest country in whole of South America, Brazil stands fifth on the list with an area of 8,514,877 sq.kms. Apart from Rio Olympics and Rio Carnival, Brazil is best known for having the largest rainforest in the world, Amazon rainforest. Sao Paulo is the most crowded and populated city in Brazil. The noise and cacophony converges into making it an industrial and agricultural powerhouse. 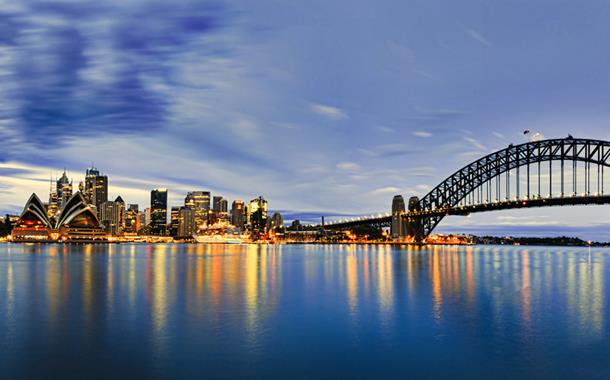 The largest island country, Australia with an area of 7,741,220 sq.kms is so large that it doesn’t qualify as an island technically. While Australia has beautiful beaches and a thriving city life, it has one of the most driest regions in the world, the Australian Outback. The most populous city in Australia is Sydney. With dazzling city and a glitzy surroundings, Sydney is par excellence and considered as an ‘ideal’ city. 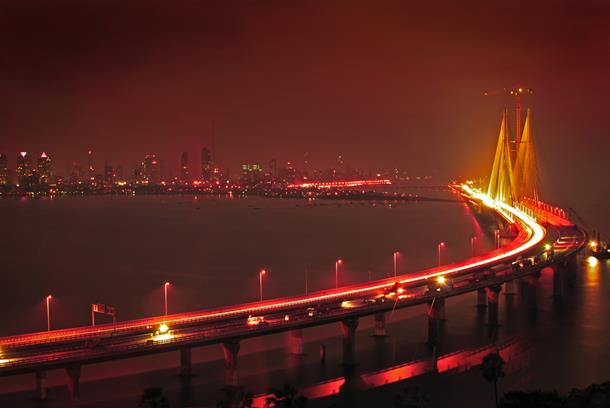 India is not even half in size as Australia, yet here it stands as the 7th largest country on earth with an area of 3,287,263 sq.kms. Riddled in mystic tales of snakes charmers and bullock cart, India has far shunned away its retrograde image. Today India boasts of a developing economy and stands with pride on the political dais. Crowned with Himalayas on the north, it stretches right down to the pristine islands of Andaman and Nicobar. Mumbai, the heart and soul of India is the most populated city in India. It is often said that Mumbai may be cramped and congested, but the people of Mumbai always have space in their heart.