The untold story behind the world’s largest underground chamber 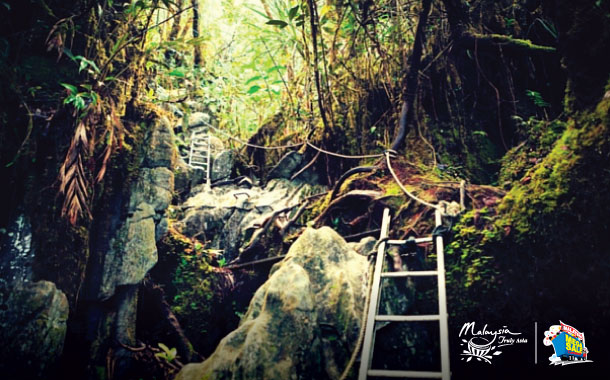 Back in the 1980’s, Andy Eavis, Dave Checkley and Tony White estimated that it was a good two hour expedition to the ‘Good luck Resurgence Cave’ (the Sarawak chamber- as it later came to be known, is a part of this resurgence cave). What was estimated to be a good two hour trekking expedition almost doubled up for this little team of explorers. While each of them were given specific duties to perform, it was obscenely difficult to maintain the mapping of this undiscovered passage. Walking along the right wall of this ‘passage’, the roof suddenly vanished from view. The passage yawned ahead of them, and the sound of the river which was the camping point for these adventure enthusiasts was now faintly heard. The ‘passage’ was now looking much more like a huge black void. The compass kept pointing left, and by this point the surveyors decided to return back to camp.

It was 4 am in the morning. And when they were back safe in their camp by the river side, a close examination of their notes revealed that they had indeed discovered the largest chamber in the world- a chamber that can house 40 Boeing 747’s! 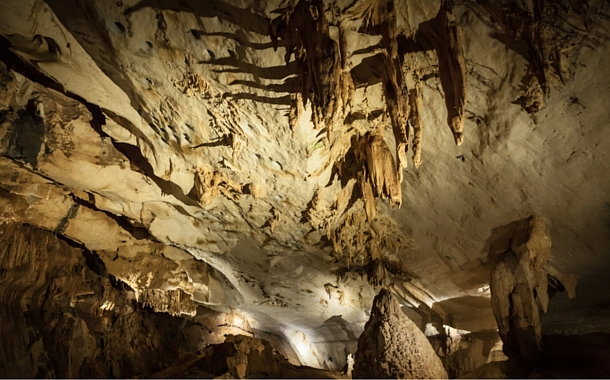 The story of how the Sarawak Chamber came to be found is as interesting as the area surrounding it, the Gunung Mulu National Park, in Sarawak, Malaysia. Discovered during the 80’s British- Malaysian Mulu expedition, this particular Chamber is immense not only in size but also when looked as the world’s largest underground cavity, an unnerving sense of magnanimity envelops you. Located on the northern side of the Melinau Paku Valley, it takes an approx three and a half hours walk from the park’s head quarters.

Nearby Attractions: Lambir Hills National Park, that houses 1,173 tree species, in the park alone with 286 genera and 81 tree families is Malaysia’s most diverse forest eco system. Lambir, which is just at a 40-minute drive from Downtown Miri, also offers excellent opportunities for trekkers that lead to sparkling waterfalls.