10 Fabulous Things We Bet You Didn’t Know About Australia 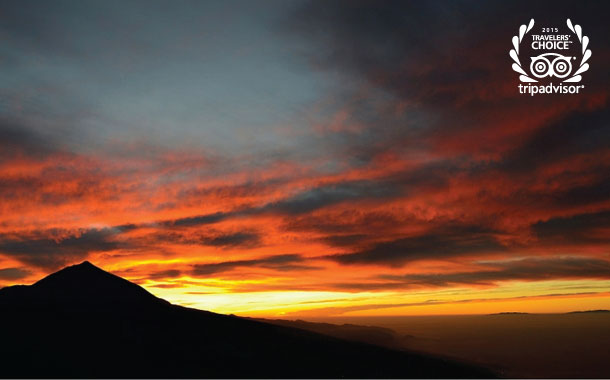 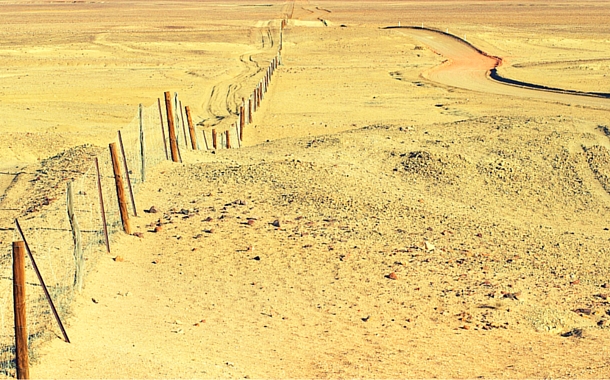 The longest fence in the world is in Australia. It is 5,614 km long. The fence is called as the Dingo Fence or the dog fence. It was originally built to keep the dingoes away from the fertile south east part of the continent where the cattle and sheep graze. It is one of the longest structures in the world.

The Great Barrier Reef is the planet’s largest living structure, and it also has its own postbox. How cool right? It is situated on the Agnicourt reef which is seventy two kilometers offshore at the coral sea. Anyone who sends a letter or a post card from here must use the special Great Barrier Reef stamp. 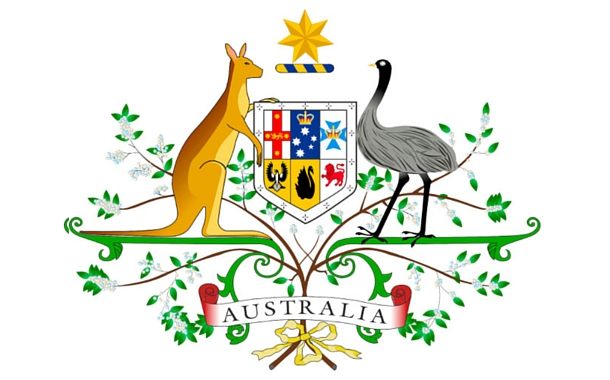 Kangaroo and Emu cannot walk backwards, and it is often claimed that this was the particular reason why these animals feature holding the shield on the Australian coat of arms. The analogy applied here was, since the animals can’t walk backwards, it signifies progress in the forward movement.

One of Australia’s former Prime Minister (1983-1991), Bob Hawke had a bold history. He made the Guinness Book of World Records for having 2.5 pints of beer in 11 seconds. 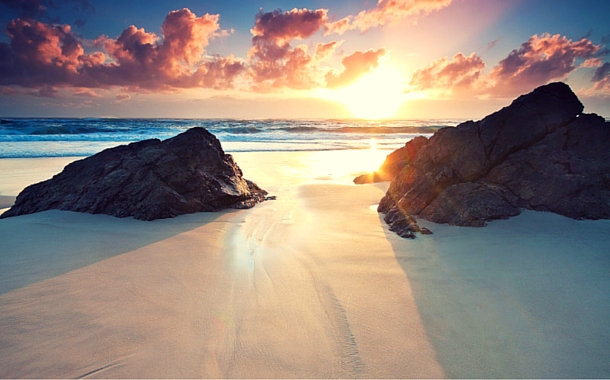 Australia is a place that has more beaches than you could imagine. If you were to visit one new beach each day, it would take you approximately 27 years to have covered all the beaches there are in the continent.

The banana benders, as the Australians from Queensland are fondly called, was taken in more than one way. However, the reason behind the name was entirely different. Since Queensland has a major banana growing industry, the people here are called as the banana benders. 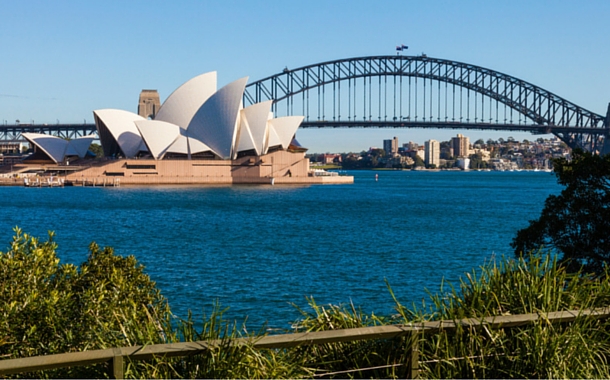 Australians have bizarre sporting events that make it even more desirable. They have events like ‘The Cockroach World Championship’ held in Brisbane every Australia Day. They also have bizarre contests like the cane toad racing at the Magnetic Island, and the pig racing at the Royal Melbourne Show. Won’t you want to go to a place that dares to do different and is full of life? I definitely would! 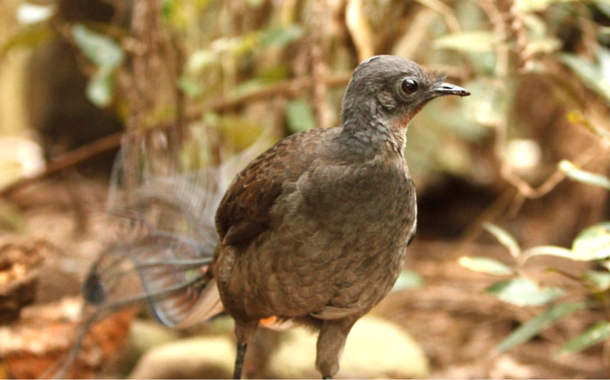 It’s a native bird of Australia. It can mimic the calls of over 20 other birds. He’s also known to imitate the sound of a camera, chainsaw, and a car alarm. That’s just one bird and its speciality. Australia being known for its biodiversity, has many such amazing plant and animal species that will amaze you with its unique characteristics.

10. The Burning Coal of NSW

Mount Wingen, a hill near Wingen, New South Wales, is known as the burning mountain. The reason being, 30m underneath there burns a coal fire, and it is believed to have been burning since the past 6,000 years.