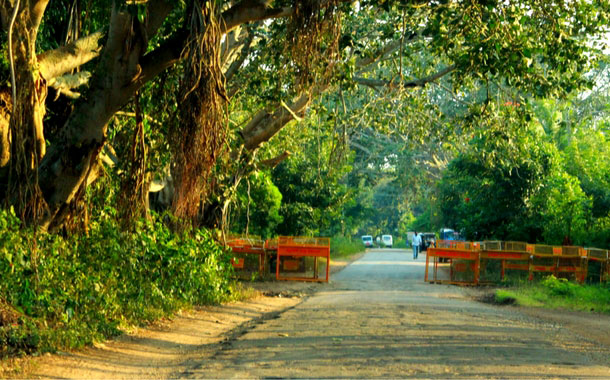 Nestled in the south of India's busy state of Karnataka and flanked by the green and laid-back states Kerala and Tamil Nadu, Mysore holds firmly the reigns of being a busy city as well as the fame for being historically rich and naturally verdant.

What's hidden from the eyes of travellers is a not-so well guarded secret of Mysore. Where pictures are clicked, yet credit stands clobbered. A place where inspiration reeks from every rustling tree branch, yet praises are not heralded over the volumes of whispers. 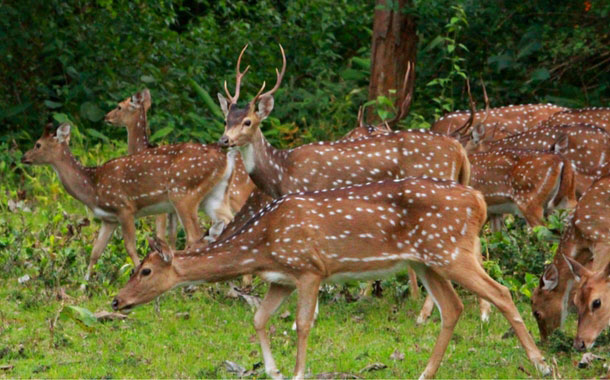 The place where I found myself most at peace was in the midst of silence. Having lived in the city of Mumbai nearly all my life, I tend to appreciate the things that are unseen, yet felt - like serenity and silence.

At Nagarhole National Park, the offerings of silence were humbling, yet fulfilling.

1. Tread softly, for you tread on their property 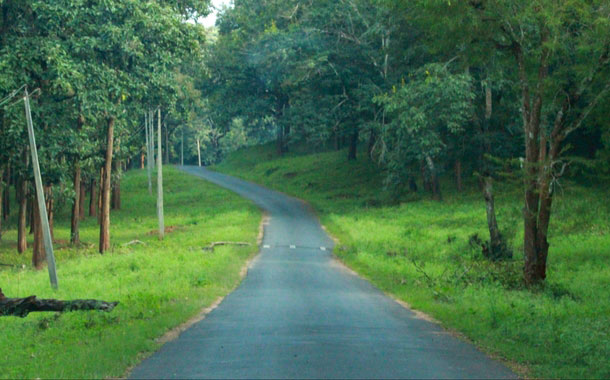 Having reached the main gates of the national park at 3:30 pm, the drive to the main checkpoint took about 45 minutes. What is most astonishing is I spotted a herd of deer at a mere distance from my private vehicle! The 45-minute drive, needless to say was eventful, and scenic.

2. Caught in the headlights 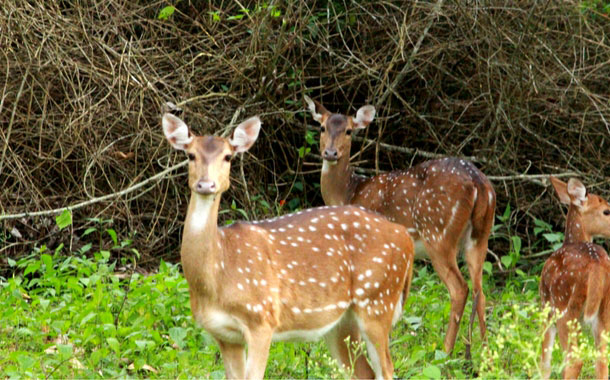 At the check point, I opted for a open jeep safari, on the recommendation of the locals. Little did I know, this would prove to be the best decision I would be taking! My camera would be tested for its value today. Whether or not I had invested good money into the purchase of it in the past year, would be tested today!

3. Why blend in, when you were born to stand out? 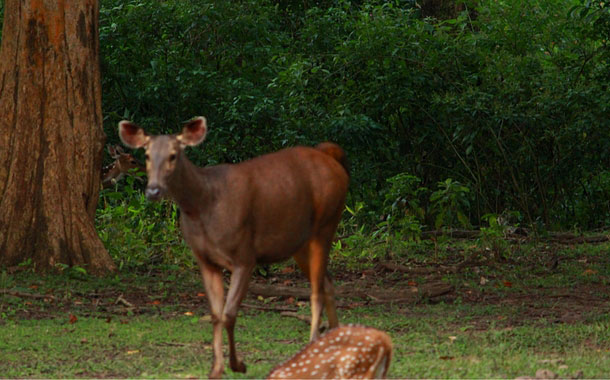 A while after trudging on the rocky path that had been cleared for the many safaris that take place every morning and evening, we happened to spot upon a huge herd of deer, who were oblivious of our little vehicle purring off. As my trusty camera set off with its super high adjusted aperture, our guide pointed toward another animal who could seemingly pass off as being a spotless one of the same herd. To my luck, it was a Samba who couldn't escape the watchful and keen eyes of my guide.

4. Monkeys with a difference 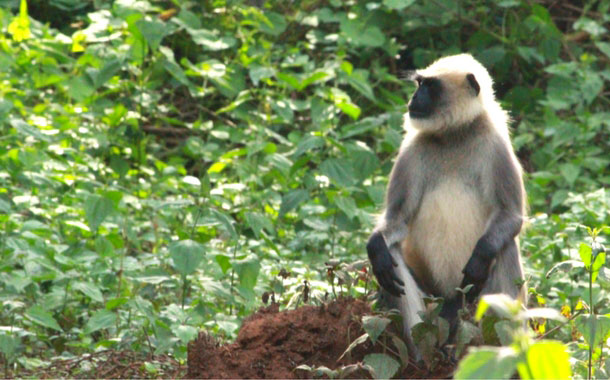 Sitting besides the carved path of the safari was this wild animal who calmly looked at us, seated in awe in the softly treading vehicle. From his point of view, freedom meant the confines of Nagarhole national park, as juxtaposed as it may sound. We were in their world, where freedom is not an illusion; and where humans sat caged in a moving vehicle, and he sat free among many of the others of his kind.

5. Slow and steady wins the race! 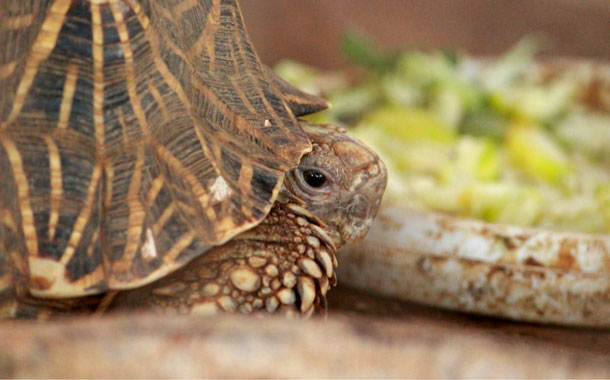 Going at a considerable speed so as to not attract unwanted attention from wild animals, we started off on a series of twists and turns

6. Wilder than the wild 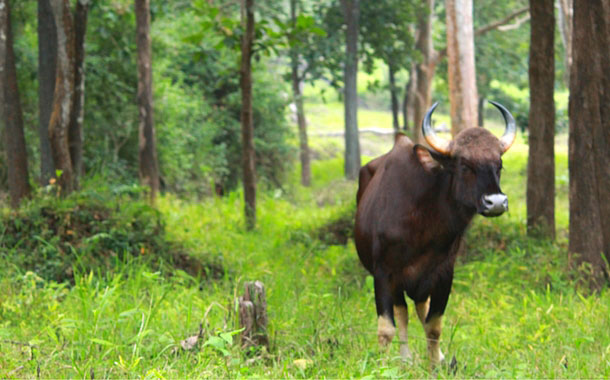 Almost at the end of our safari, we tumbled upon some incredible bit of luck: the Wild Bison herd chose our path to graze their fill for the day. According to our guide, the herd of Bisons were hardly seen on this patch of land. I'd like to call it my lucky day!

7. An eye for detail, will give you a fantastic tale! 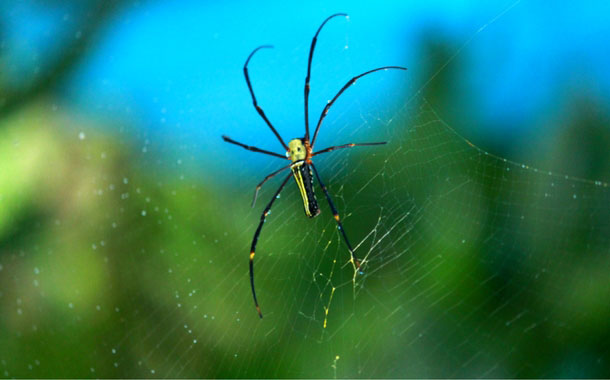 As we disembarked from our open jeep, I happened to notice something stirring between the leaves.This little spider (as pictured above), slowly weaved its home (and its lair!). As I watched it slowly progressing, I realised that wild animals had their own way of communicating to the universe its story, only if we could quieten down and listen; like I did, at Nagarhole National Park, Mysore!