10 Amazing things to do in Rio De Janerio 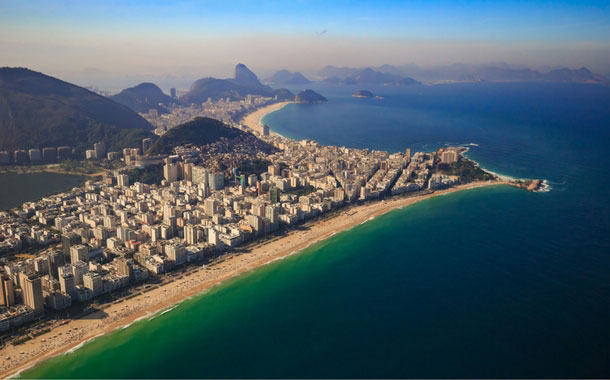 Known as the marvellous city or in local terms- “ cidade maravilhosa”, Rio de Janeiro is the second largest sea facing city in Brazil that faces the South Atlantic Coast. When you visit the city, you can admire magnificent places like the Imperial Palace in Praça XV, Central Cultural Banco do Brazil (or the Bank of Brazil Cultural Centre), St Benedict Monastery or even the National Library which is said to be the largest in Latin America. With the Government of Brazing dropping visa requirements for Indian tourists, it is the right time to plan a holiday. Take a look at the top 10 things to do there, without which a trip to Rio will be incomplete. 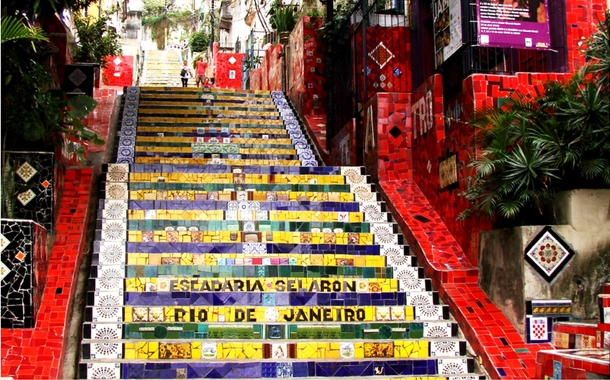 Once upon a time, this neighborhood was known to be Rio’s red light district. Today, it holds the title of having the best experience of nightlife. Although the streets are lined with a variety of samba and choro bars, the music and the vivacious dancers spill out on the streets on the weekends! It is said, that the best music in Rio is played here.

9. Take a walk in Jardim Botanico 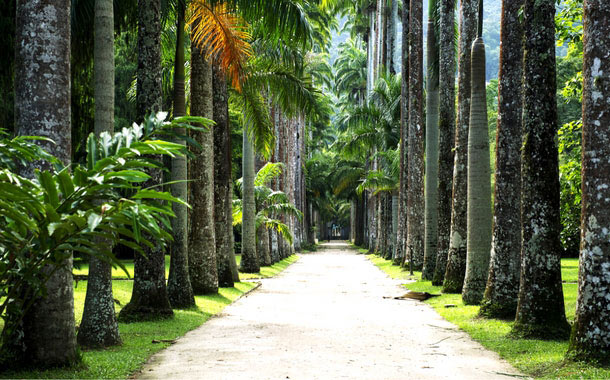 The Jardim Botanico is home to more than 8,100 species of plants, and was built in the early 1800’s. For those who would want to make their social media followers go green with envy, the avenues which have palm trees that tower on either sides of the street, act as a picture perfect background. 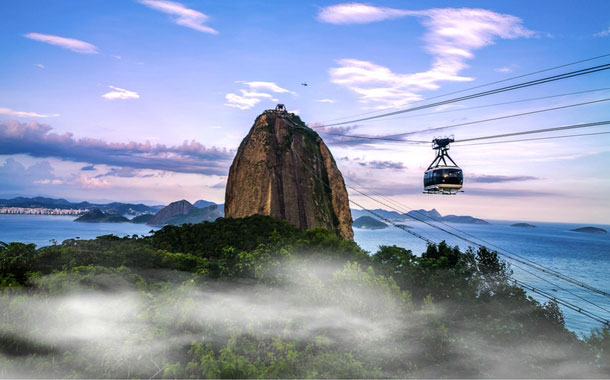 Someone wise had once said; “The view from the top is always the best”; the cable car that ferries over Sugarloaf Mountain stands as living example of those wise words. The Sugarloaf cable car that opened in 1912, is an experience that is divided into three parts, each lasting 3 minutes.

The lands that the Tijuca National Park is spread over has a story like no other. Almost destroyed in the early 1800’s by encroachers, the national park was maintained to its former glory only in the latter half of the century, by planting near nine million trees! 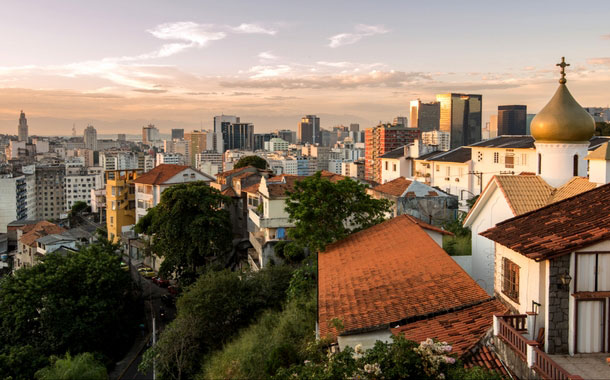 With houses perched on a hill that overlooks the city’s harbour, here is where time has stopped. When you walk through the bylanes of Santa Teresa, the rustic era of the 1900’s speak to you from the cobbled streets, red tiled roofs, and the age-old ancestral mansions.

5. Cruise along the largest bay in the world 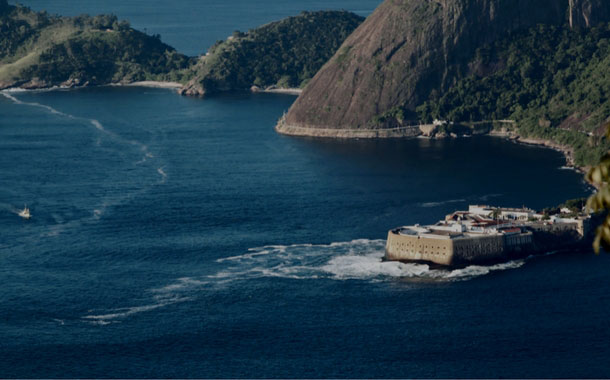 Known for being Rio’s most stunning coastline, the Guanabara Bay offers you the golden opportunity to not only cruise on the opulent waters of Brazil, it covers the best of Rio: The fortaleza de Santa Cruz da Barra- the sea side fortress which had probably the toughest security system the 1900’s had seen!

4. Get a glimpse of luxurious living at the Lagoa Neighbourhood 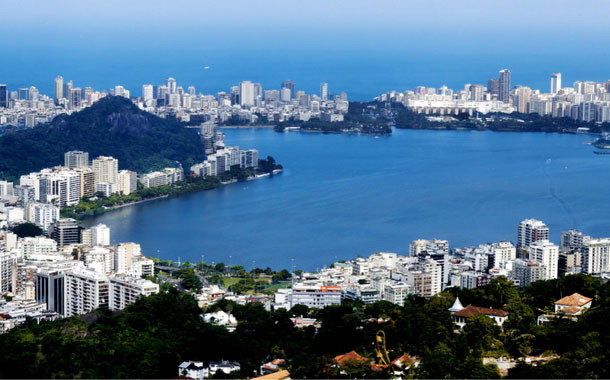 3. Walk along the shores of the ‘Best Beach in the World’

Ipanema has made it a routine to top the list when it comes to the ‘Best Beaches of the world’. Matching its well-endowed title, this spectacular beach has cafes and restaurants that will make your mouth water.

2. Play a game of volleyball with the locals

You know you are at Copacabana when you spot more than a dozen locals engaged in a fun game of Volleyball.

Fun Fact: This was the beach that mesmerised the audiences in the movie Dhoom 2. 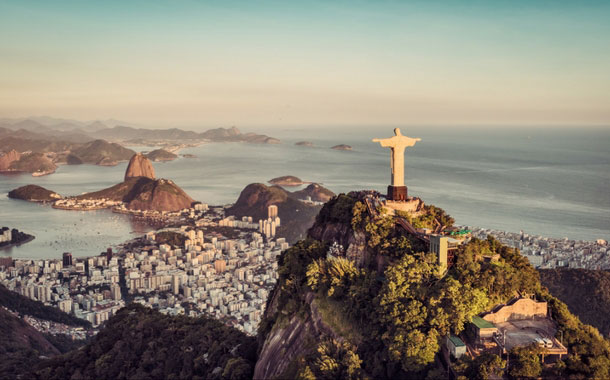 If you haven’t taken a picture of yourself at the Statue of Christ the Redeemer, which stands tall and strong over the high peak of Corcovado Peak; you need to do so right away.