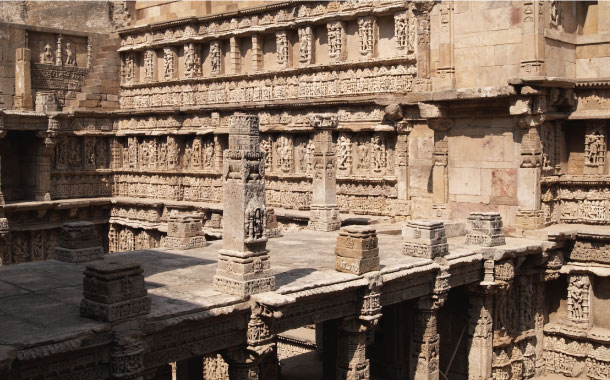 Going off the beaten track takes courage. But it’s a courage that pays off with memories and fun. Sometimes best things happen when you least expect them, when you travel a path not known by many. Best things come out of getting lost and while finding the path, you often find yourself. So ditch those mobile phones, pick up your bag packs and set off to overcome your fears. For beyond fears, lie the best memories.

These 4 offbeat destinations will push you out of your comfort zone. 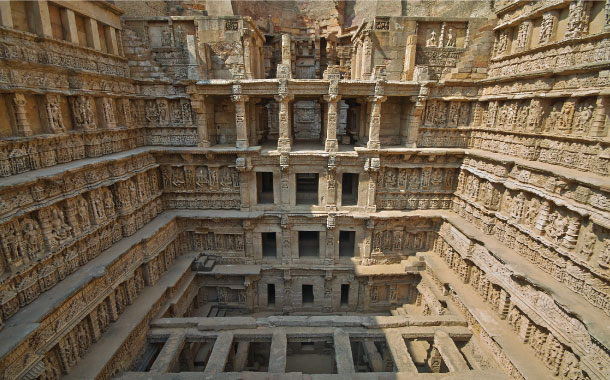 A fortified town in Gujarat, it was founded in 745 AD by the prominent king of that time. Today it is considered as a UNESCO world heritage site. Not crowded by tourists, this small town radiates an old world charm. Rani ki vav, an intricately constructed stepwell with seven levels of steps and an inverted temple is worth checking out. 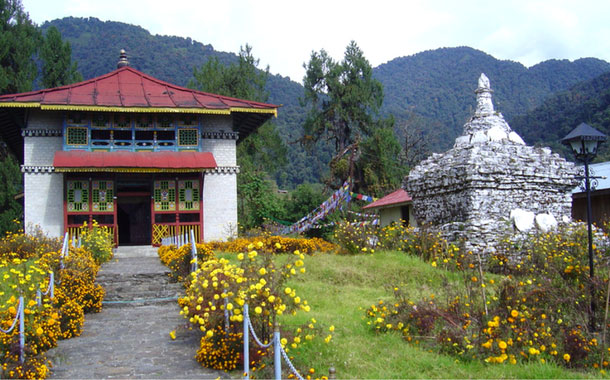 A small village, it is located in the Geyzing subdivision of West Sikkim. Considered a historical town, it was the first capital of Sikkim, back in 1647 AD. If you want to experience what a village life really is like, devoid of all commercialisation then Yuksom is the place to go. Mind you, it’s not a cakewalk and you will have to rough it out. But if you stick till the very end, it will be worth it.

This one will require more courage on your part than the rest of the other destinations listed so far, because along with being an offbeat destination, it is also famed for being haunted. A small thriving town, it was destroyed in the cyclone of 1964. The town was never rebuilt and has been abandoned since. Today it’s a complete ghost town. A few hours from Rameshwaram, the ruins are beautiful and worth the long drive. 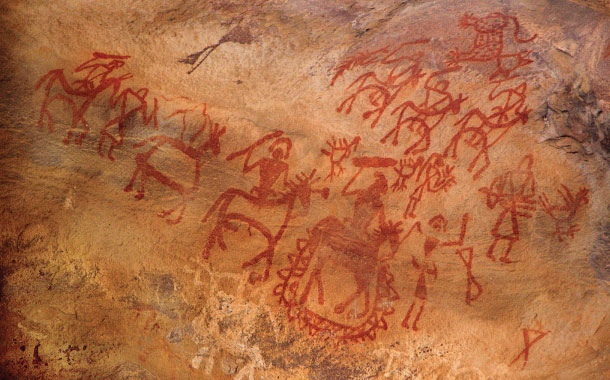 The beginning of South Asia’s stone age took place in Bhimbetka. The first proof of human life on the Indian subcontinent can be found here. It’s been declared as an UNESCO World Heritage site since 2003. It contains some of the earliest rock paintings, some that date as far back as 30,000 years ago.

So now that we’ve given you a small glimpse into what the world of the unknown holds, it’s up to you to take that first step, book your flight tickets and give your courage a chance to go explore the lesser known world.