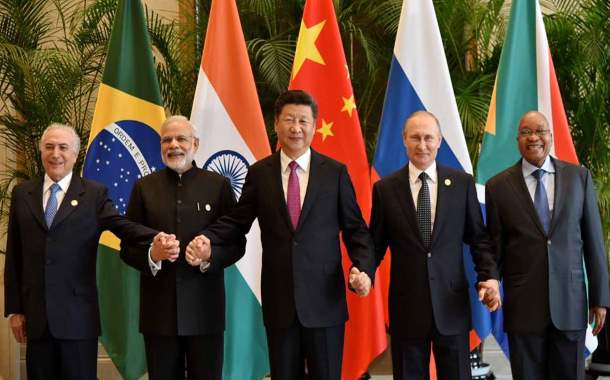 With one brilliant move, our Prime Minister Modi has attacked the four major problems our nation has been struggling with - black money, corruption, counterfeit currency and terrorism. Hats off to him!

Modi’s dedication towards the country’s development is clearly visible from his unmatchable deliverables. Well, the good news is that he is also chosen as the mascot for tourism. Till date, he has travelled to six continents covering 44 countries, no better musafir than him. Here’s 5 reasons why Modi will make a great mascot for Incredible India.

At the age of 17, Modi left his house and began exploring the country. His travelling experiences gave him the opportunity to learn about different cultures and meet new people. He also stayed with the sadhus in the Himalayas for nearly two years and lived a gypsy’s life.

2. Tech-savvy and most followed leader

With more than 22.1 million followers on twitter, Modi is the world’s most followed leader after Barack Obama. He is also among the four people whom Shinzo Abe, Prime Minister of Japan follows on Twitter. Through Mann Ki Baat, he encouraged people to share their travel photos using #IncredibleIndia and also re-tweeted top 10 photos.

Modi clicked pictures of a tiger while inaugurating the Nandanvan Zoo and Safari at Naya Raipur, Chhattisgarh. Twitter went crazy with these pictures. He also held an exhibition in which his photographs were showcased and appreciated.

4. Rise in the number of tourists post Modi’s foreign trips

Modi’s extensive trips to various countries have benefited tourism in India to a great extent. His leadership has earned goodwill for India. Travellers from countries like Australia, Brazil, US, Germany, Fiji, UK and Canada are exploring India like never before.

Modi is always well-dressed and has created his own style statement. Be it Western or Indian, this style icon carries himself quite well. He has teamed up with many brands that custom make his daily attire.

Book your flight tickets and experience the beauty of our Incredible India.

Check out which Indian place is the twin of Cambodia's Angkor Wat.