5 Travel destinations for every sports fanatic 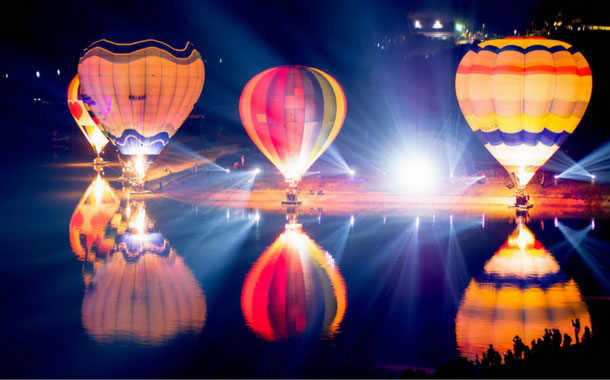 As Indians we are a sports-loving community. In fact, we are such a bunch of sport-enthusiasts that we tend to trigger a lot of unenviable and avoidable ruckus both post-victory and post-defeat! Even though this reality is perhaps most associable with Cricket, as Indians in general, we have other personal favourites too. And since sports and travel is one explosive combination, these 5 places mentioned below are tailored-made for every Indian soul! Go ahead, make your pick and book a flight ticket to whichever destination you like as per your favourite sport. 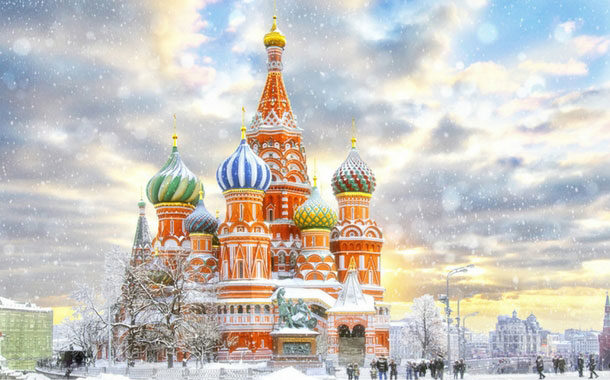 Nothing beats Football! We as Indians, take the game quite seriously. And the seriousness is further emphasized by the fact that on a yearly basis, football matches are played by our Bollywood celebrities too! Anyway lets come to the principal point - FIFA World Cup is scheduled to be held in Russia in the year 2018. So start for your annual holiday and make Russia your destination this time. 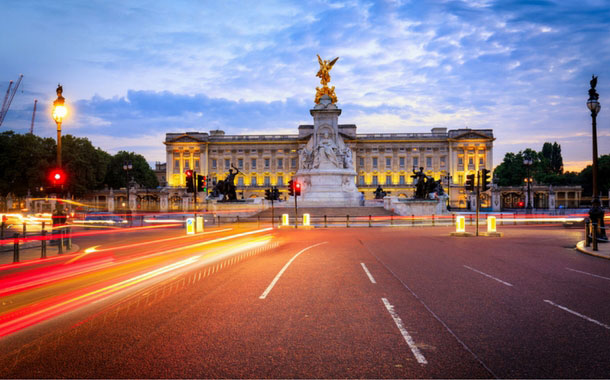 The cradle of Cricket, England is one place where every sports fanatic should be heading for in the year 2019! The country hosts Cricket World Cup on 2019 and Indians, as everyone knows, are mad about cricket. And while taking the trip, do care to explore the place as extensively as possible. The country abounds in rivers, mountains and heritage structures. So what are you waiting for, start preparing your plans! 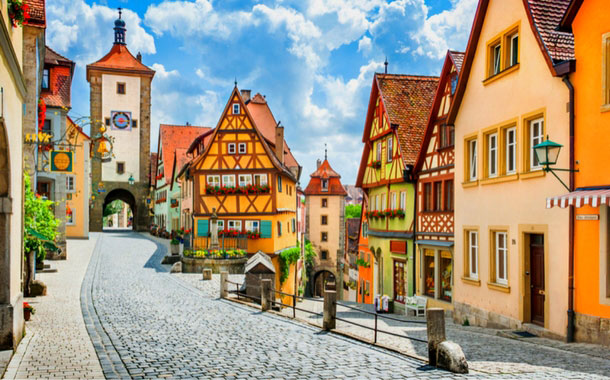 The beautiful country of Germany will host the 2017 World Table Tennis Championship. The nation is a heaven for sports lovers as the nation loves sports of various kinds. Germany is well known by magnificent architectures and a gripping history. As a result the country will make a great place to spend holidays this year. 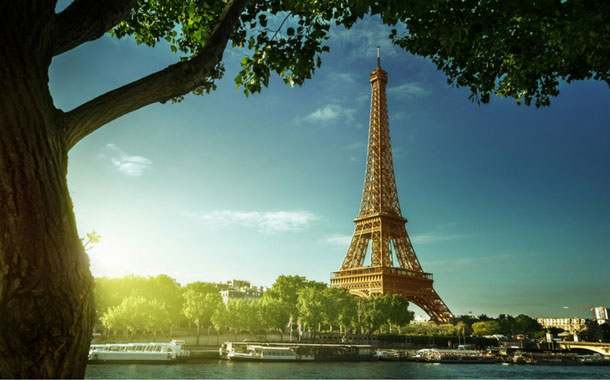 France is a celebrated destination for its ethereal beauty. And perhaps very few people know that the country is also reckoned with Cycling. So all you cyclists, it will be a crime if you don’t step into this part of the world in this lifetime! So gear up for the 2017 Cycling tournament and make India proud. 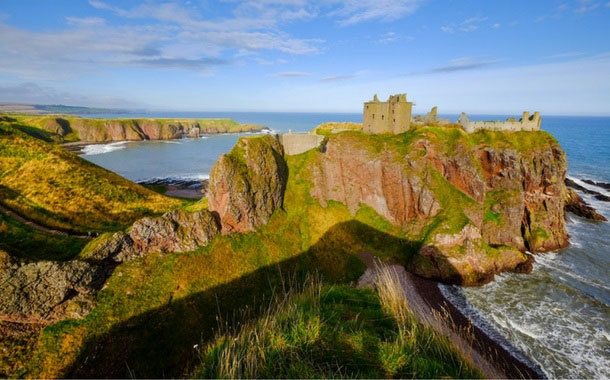 Scotland is associated with Badminton apart from various other sports that the people here take interest in. And as Indians we are deeply bonded with Badminton. We grow up playing the game wherever we can - in a well-equipped and high-end club, in the garden or on the roads! So for the love of Badminton, do make a trip to Scotland.