5 Places where men and women are equal 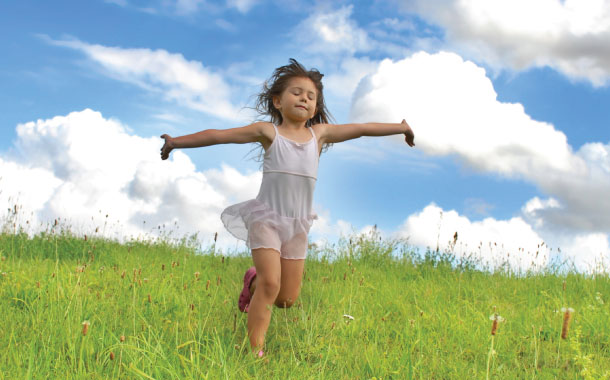 In a country like ours, the male to female sex ratio is skewed. The girl child isn't given importance and often not allowed to see the light of day. That is the horrible truth. Hence there is a need for more campaigns like the government's Beti Bachao, Beti Padhao campaign. It takes care of 2 social evils at once, female infanticide and girl child education.

While we try to make our country more female friendly, here are some countries in the world that have already managed this. Maybe we can take inspiration from some of their tricks and ideas. 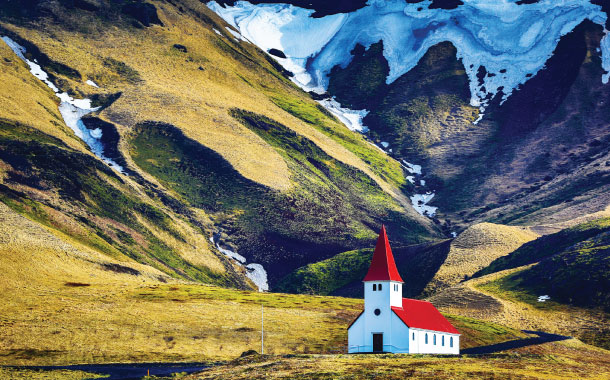 As a country with the smallest gender gap, Iceland keeps topping the charts year after year and is the current crown queen as well. Right in 2005, the Icelandic women’s movement fought hard for a quota system, for the selection of candidates for political parties. This quota system was incorporated by many political parties. It worked so well, that the gender quota had to be evoked to get a male candidate in an all female top 10. Along with that they have many laws that protect women’s rights, provide benefits for widows etc. 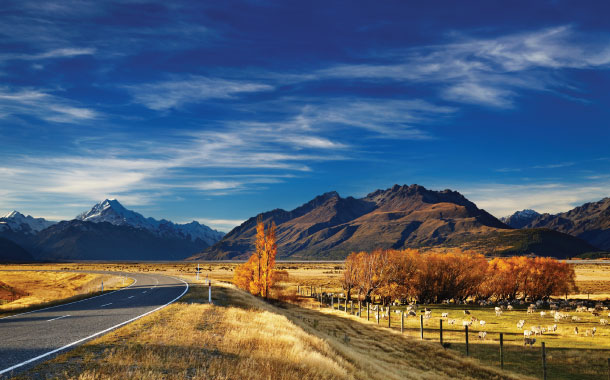 While New Zealand tour packages maybe selling like hot cakes, what isn't often known is the country's high rate of gender equality. New Zealand was the first country to ever give its women a right to vote. Since then, its continuous efforts has almost evened out the male to female sex ratio. A strong body of law exists, that grants equal rights to men and women. When it comes to earning a good buck, 64.72% of the women are employed in comparison to 75% of the men. 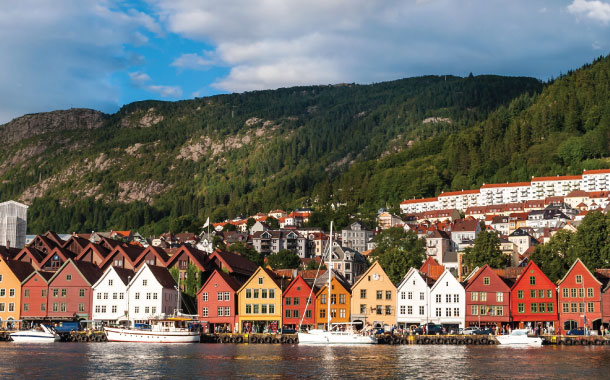 Since 2003, Norway adopted a law which made it necessary for the boards of public as well as private sector companies to have a 40% representation of both the sexes. As far as the work force is concerned, 75% of all women are employed in comparison to 82% of the men. In 1978, Norway passed The Equal Status Act which prohibits discrimination on the basis on gender. 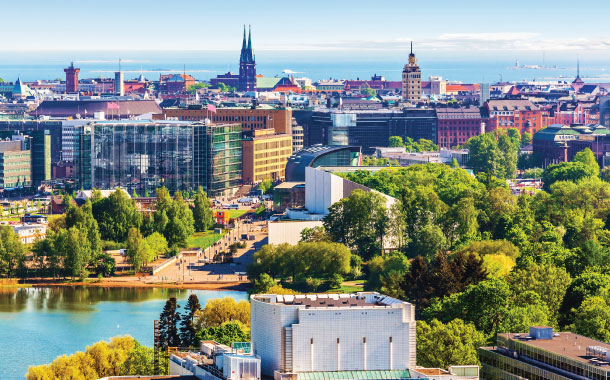 Norway became the first country in Europe to give its women a right to vote as well as the right to be electoral candidates in 1906. The elections held the very next year in 1907 saw 19 women being elected as Members of Parliament. Finland has even passed The Act on Equality in 1987. In the employment sector, the ratio of working women is almost as high as men, 72% of women as compared to 76.2% men. 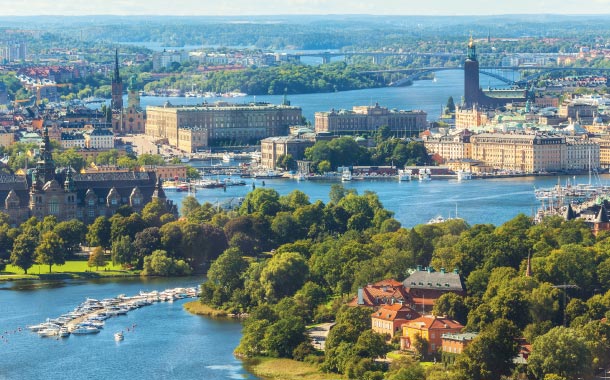 Even though its position has fallen from 1st in 2006 to 4th in 2014, this country is still miles ahead of us in terms of the gender gap ratio. In Sweden, both parents are granted parental leave of 480 days when a baby is born or adopted. .