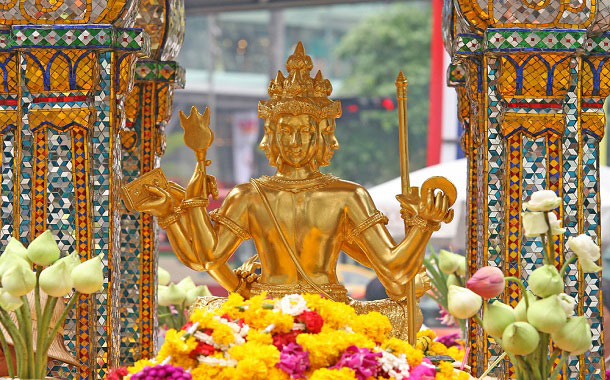 Sometimes good things come of religion, like beautiful architecture that transcends geographical boundaries. Temples have long been fascinating for people all over. Far across India, from north to south; east to west, you’ll find beautiful temples. But what if we were to tell you that India is NOT the only place you can find temples. Yes, places world over have them. So are your flight tickets ready?

Here are 7 places other than India where you can find Temples.

Constructed by a Gujarati merchant who settled in Muscat, this temple is one of the most popular temples in Oman. With it’s recent renovation in 2013, it now has a multi-purpose hall with a capacity to hold 500-700 worshippers. Oh! And it also holds annual garba nights! 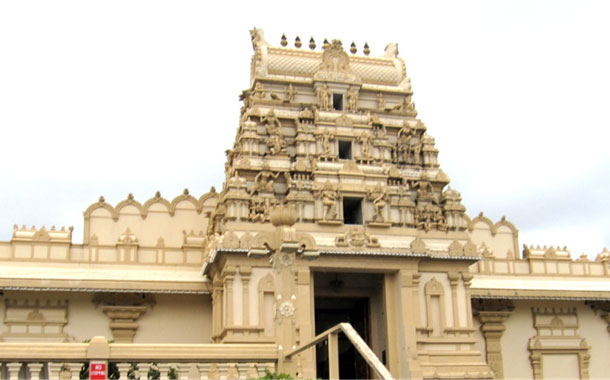 Lord Murugan, the lord of the Tamils has found his way all the way to Sydney. Here he is also known as the Sydney Murugan. Since his abode is generally located up on hills, he is also called as the Lord of the Hills. 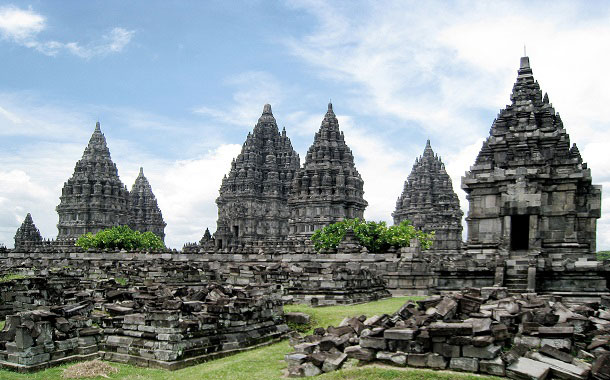 Considered as one of the biggest temples in Southeast Asia, it was built in 850 CE and is composed of 8 spectacular shrines also known as Gopuras which tower to a height of 47 meters. The walls of the temple tell the story of Ramayana as well as Vishnu’s 10 avtaras,

USA is a big country with a lot of cultures to boast of, so it shouldn’t come as a surprise that you’ll find a spectacular temple there. A lot of the states in US have temples, but we’re going to focus on the one in Texas. It’s one of the largest temple complexes in the Western hemisphere and also has centres for meditation built around it. 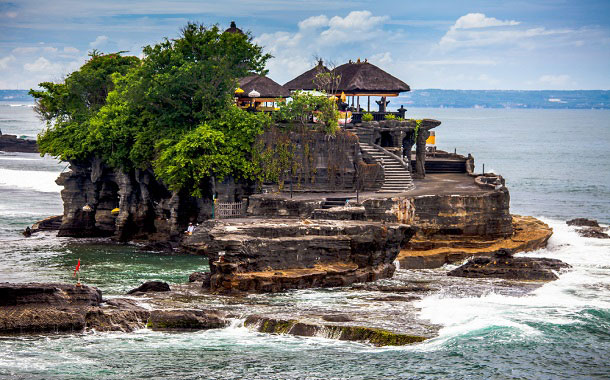 One of the 7 sea temples, Tanah Lot is a major tourist attraction and its unusual location may have something to do with it. It’s situated on a large rock in the middle of the sea, and has been a part of the Balinese mythology for centuries now.

Last but not the least, this is probably one of the most famous temple complexes on today’s list. Dedicated to Lord Vishnu, this temple is considered as a UNESCO World Heritage Site. The grandeur and beauty of Angkor Vat attracts people from all over the world.