8 times when nature made science shut up 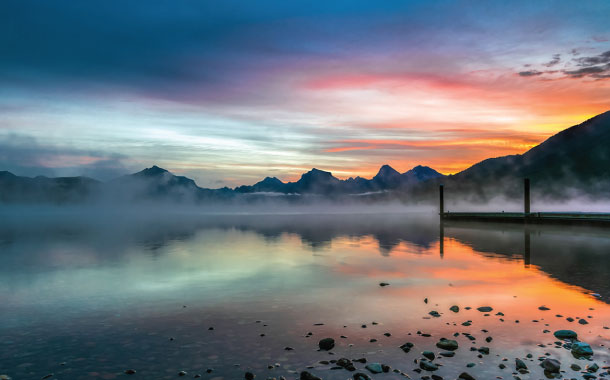 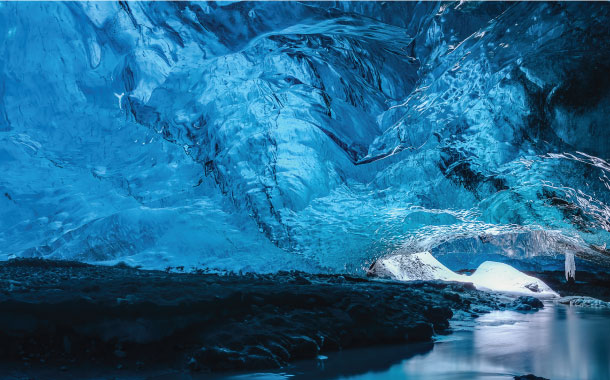 In Sweden lies a small cave (rather a pit), that has been housing a puzzling geological anomaly. When it is winter in this region, the ice melts away to nothingness and in the warmest season of the year - the ice increases in volume as the temperatures rise. Though there have been many reasons and justifications as to why has this been happening, none have been satisfactory till date.

2. The taller than tall trees

Eucalyptus trees are normally moderately sized, but not in Australia. Being the native land of these trees, they grow up to unthinkable heights. In 1881, a felled tree was measured to be around 114.3 metres. 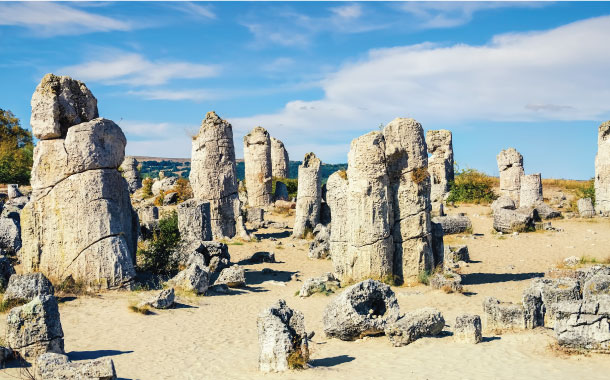 Without having a strong foundation and being hollow, there are many stones that line the Bulgarian Black Sea coast. They vary in height and thickness and it almost seems as if someone has hammered them to the ground.

4. Lights in the sky

Most often, the light that one can see in the skies discharges from cloud to cloud or from the clouds toward the ground. And then there are these really powerful jets of light that are rare, and while typical normal lightining travels a distance of 10 kilometers, these gigantic jets (also known as sprites),  travel a distance of more than 70 kilometers!

5. A trailer of hell

The Morne Trois Pitons National Park in the country of Dominica has been hiding a hot secret, literally! Within its 7,000 hectares of land is a boiling lake that has recorded a temperature of around 80 degree Celsius of the water that is on the edge of the lake. It is the second largest hot lake in the world.The temperatures at the middle of the lake still remain undiscovered, and are rumored to be around 90-120 degrees! 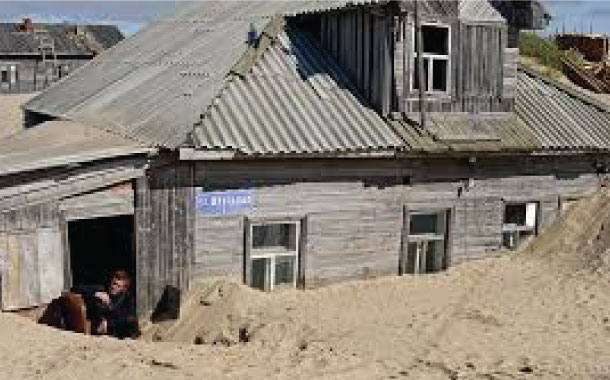 In a small fishing village in Northern Russia, the tens of kilometers of sand that surround this place along the coast of the White Sea, are often the culprits behind burying the houses overnight. The residents of this town take precaution to not close the door at night, because by morning the door might not open on account of the dunes that migrate due to the westerly wind.

In Russia, there is a motionless river slide that has been sitting in the ridges of the Taganay mountains since thousands of years. Not only does it resemble a river but it actually flows, and if you listen carefully, you will be able to hear the sound of water, but not be able to see it- because water flows below these huge blocks of quartzite (a type of hard rock). All you need to see this one in the whole world phenomenon is a flight ticket to Russia. 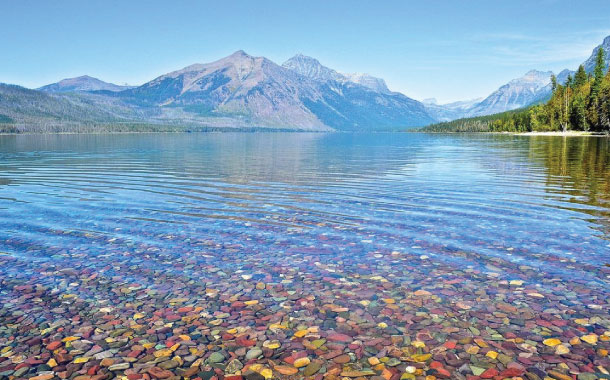 Lake Mc Donald is the largest lake in the Glacier National Park with a surface area of 6,823 acres. What is more striking about this lake besides it being the deepest and the longest lake is the presence of colorful rocks at the bottom and the shores of the lake. The colours of these pebbles range from dark red to maroon and from green to blue.

What do you call news that even better than just 'good news'? It's called International Flight Offers! Fly anywhere in the world with our international flight offers and tailor made holidays. 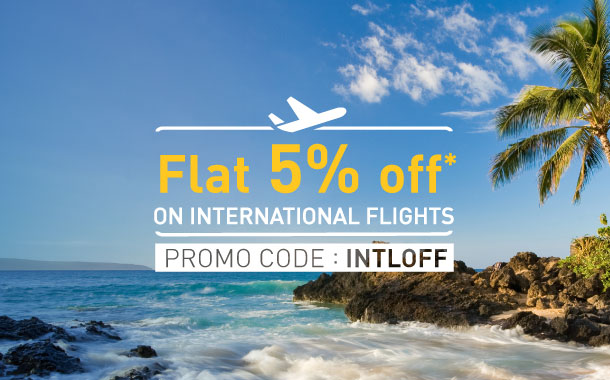