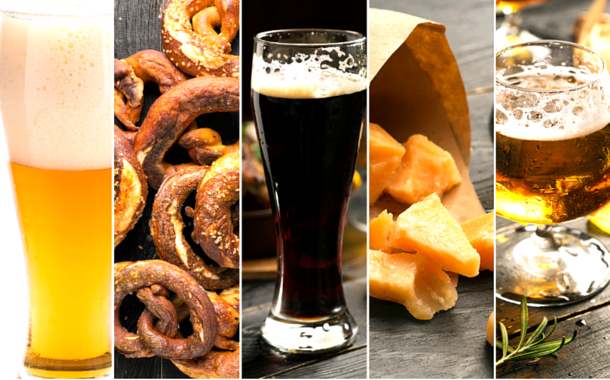 As old as man, as old as civilization itself. Ever since man learned how to grow his own food, this has existed. Man’s oldest and probably best friend. What you ask? Why Beer of course. Barley, wheat, maize, rice, otherwise common ingredients, get transformed into the most tasty treat, as if magic. Mankind’s love affair with Beer is well known, but what you might not know about is Australia’s love affair with Beer. So if you’ve already booked your flight tickets to Australia, you’re in luck. You can land anywhere in the country and we can rustle up a Beer festival for you. Have a look.

Started in 2008, this beer festival is held annually in March. Over 80 different types of beers and ciders are exhibited. With food, music and of course beer, it’s a place the entire family can enjoy. You even get a chance to meet and interact with the people who brew the beverage. Chilled beer, live music, family and fun, what more in needed?

Being held this year between 5-6th November, it has all the ingredients for a great beer fest. Music, food, beer, dance and an overall party atmosphere. But what sets this apart from the rest of the beer fests, (other than its unique name) is that it’s held in Maitland Gaol, a former Australian Maximum Security Prison. Eerie and exciting.

Regatta: A series of races between boats.

This might give you some idea into this beer fest with a twist. The main event of this festival is a race between boats made out of beer cans. The sailors test their beer boat’s mettle by taking it out into the sea. Tiny tots can try the same with their soda can boats, a good practice for the future. If you feel disheartened for not being cool enough to have a beer boat, they have events like kayak races and sandcastle competitions to cheer you up. So if you’re in Darwin on 17th July, you know what to do. 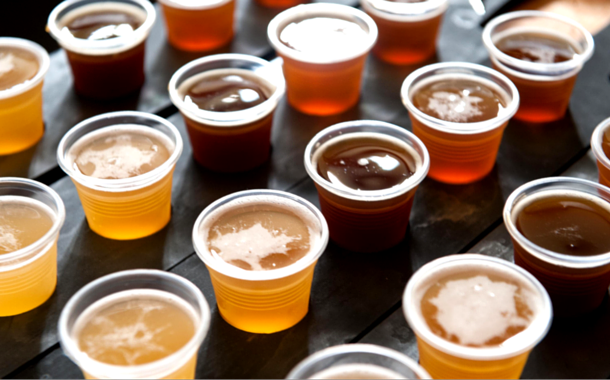 The state of Queensland is probably the most excited about Beer. Their Beer celebration lasts an entire week and the entire state takes up the festivities. All the breweries, pubs and local bars showcase locally brewed beer. Meet and greet, master classes, tasting is just a usual day in Queensland during the Beer Week.

Pop up bars, live music, visual art, keg rolling competitions, over 200 Australian and Internationally brewed beers. These are just some of the aspects that sum up the Great Australian Beerfest. Plenty of entertainment, plenty of beer, this is probably what paradise would look like. So February 6th 2016, Geelong is where you need to be.

Another state wide Beer week, this one takes place in Victoria. Interesting venues ranging from vintage trains, finest pubs to three hatted restaurants keeps this week fun and happening. Not that you’d ever get tired of trying new beers but they also have a lot of events lined up. Definitely a week you wouldn’t want to miss.