Chai Time Around the World 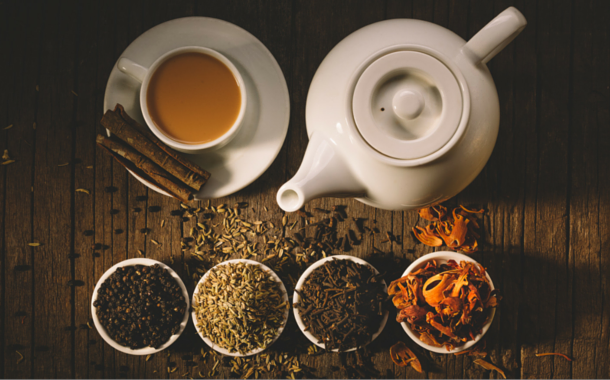 Crisp fried pakoras and a cup of steaming hot chai completes the picture of bliss. Tea is something we’ve all grown up with. It’s become an integral part of our life. Be it an occasion, heart break or just some time spent with loved ones, tea is always involved. You might think that Indians have a patent on loving tea, but that’s not the case. The world over is crazy about tea. So when you’re busy holidaying in these places and crave a cuppa, you’ll know exactly what to expect. 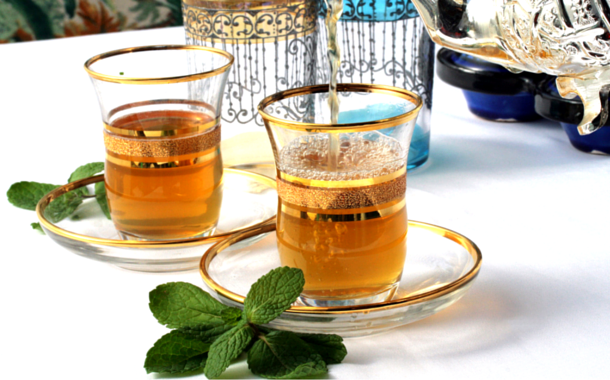 In most of North Africa, tea is an important phenomenon, just like in India. The Maghrebi mint tea is found in most parts Morocco, Tuareng, Algeria, Tunisia and Libiya. It’s a delicious green tea prepared with spearmint leaves and sugar (In case if you were wondering, and even if you weren’t, spearmint is a type of mint found in most parts of Europe and Asia). It’s a social norm to offer your guests tea, and it’s considered rude if you don’t have at least 3 cups of tea. 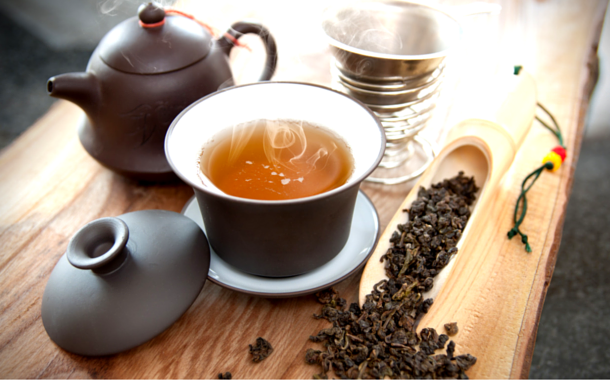 According to history, China was the place where tea was first discovered, during the reign of Emperor Shennong in 2737 BC after a dead tea leaf fell in a cup of boiling water. So China’s obsession with Tea has been a long standing one. There’s a wide variety of tea flavours available here. So much so that there’s an entire Wikipedia page dedicated to it. Chrysanthemum tea, Lei cha, Oolong, Shui Jin Gui tea are just some of the examples.

Turkish coffee is quite well known and famous all over, but the Turkish tea is just as well known and delicious. Called çay, it’s a variant of black tea and is consumed without milk. There’s a special way of brewing this tea and you’ll need a çaydanlık to make it. This dark reddish brown tea is had in transparent glasses so you can admire its colour. It’s had with beet sugar. 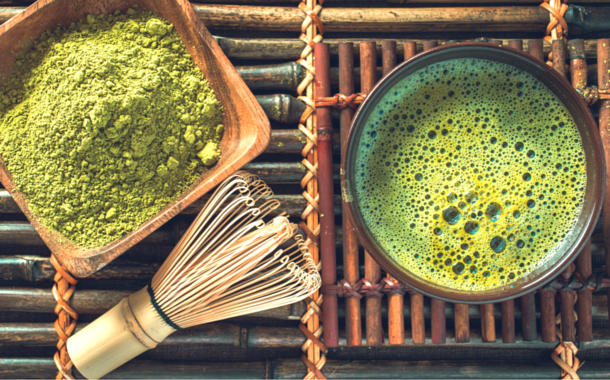 Influenced by Zen Buddhism, the Tea ceremony is an important thing in Japan. The most famous Japanese tea is called Matcha and it’s a green tea, but not like the general ones you’re used to. This tea is a rich green in colour as seen in the photo above; and in recent times has been used to flavour and dye foods. 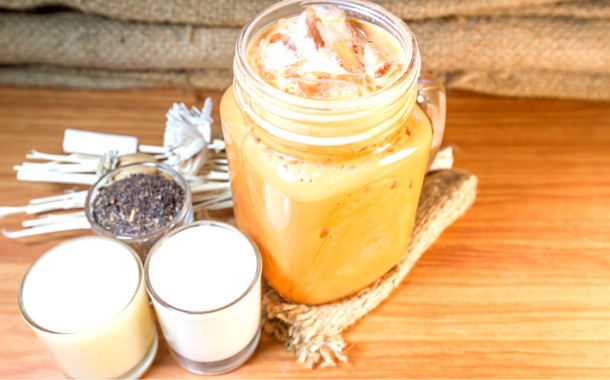 As the name itself suggests, this one is slightly different than the other teas as it’s an ice tea. Made from strongly brewed Ceylon tea, it is sweetened with sugar or condensed milk. Often times coconut milk might also be added, along with ice cubes before it is served. So if you’ve already gotten your Thailand visa, then be sure to try the Thai ice tea once your flight touches the ground.