Eating Your Way Through New Zealand 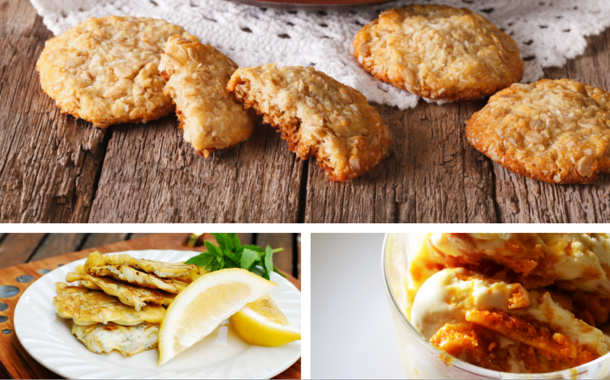 New Zealand has long tried to come out of the shadow of being the country where ‘Lord of the Rings was shot.’ But it doesn’t seem to have made much of a headway in that direction. And how can it? When all people ever talk about, when they talk about New Zealand is its breathtaking scenic beauty. But we’re here to put an end to that. We are going to talk about the cuisine of New Zealand, which is just as unique as its landscape is. The lip smacking delicacies native to this place, that warrant a visit down under.

So strap on those seat belts, get your New Zealand visa and set off on a culinary expedition, and let us become the guides to your journey. 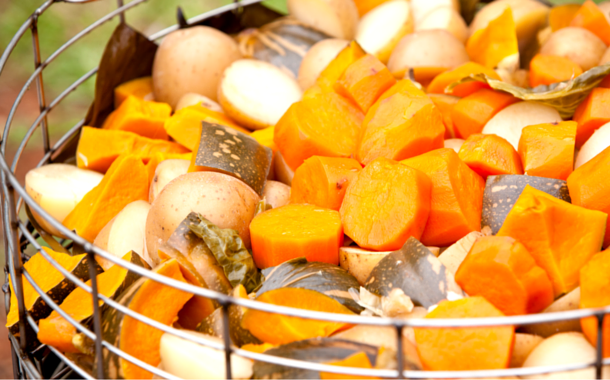 Māori’s are the native inhabitants of New Zealand and Māori Hangi is a method of cooking rather than a dish. This technique was used back when pots and pans were a rarity. A pit is dug in the ground and a bunch of stones warmed by the fire are put around it. The meat (pork, chicken or lamb) and the veggies are then wrapped in flax or leaves, put in the basket and then lowered to the ground. It’s left there to cook for a few hours. The earthy flavours of New Zealand intermingle with the food, creating strong flavours. It does not get more authentic than this. 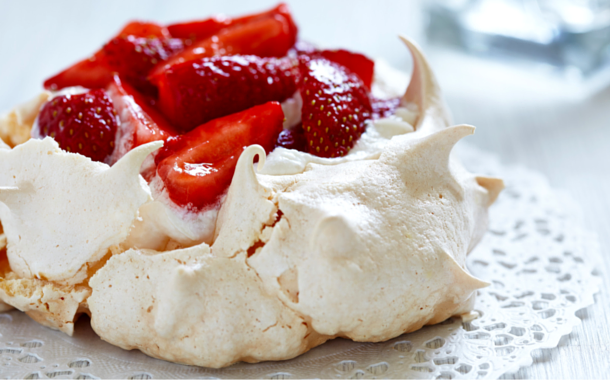 Named in honour of a Russian ballerina who toured New Zealand and Australia in the 1920’s explains, its Slavic sounding name. A meringue based dessert it is crispy on the outside, soft and gooey in the centre and often topped with passion fruit, strawberries or kiwi.

A Fun Fact: Australians like to claim they were the ones to make this mouth watering dessert first. Well, let the battle commence! 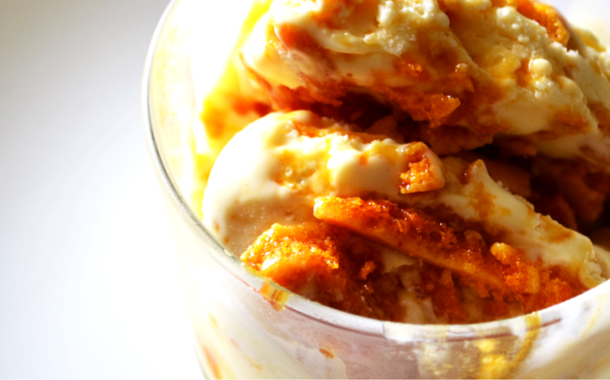 You might be wondering what’s so great and different about an ice-cream to earn a feature on this list. But when you’re a vanilla ice-cream, with lumps of honeycomb toffee strewn all around, you make the cut as an exception. It’s one of the most sought after flavours in New Zealand.

Oh and in case you were wondering, Hokey Pokey is the New Zealand term for honeycomb toffee. 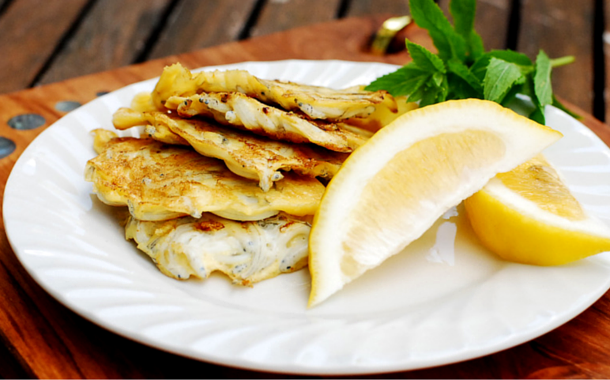 New Zealand is surrounded by the Pacific Ocean and hence graced by abundant seafood. Whitebait is a type of fish commonly found on this island. Whitebait fritter is basically fish cooked in egg whites to make a crispy omelette of sorts. Served with fresh lemon, salad, and tartar sauce; your dish is ready to be devoured. 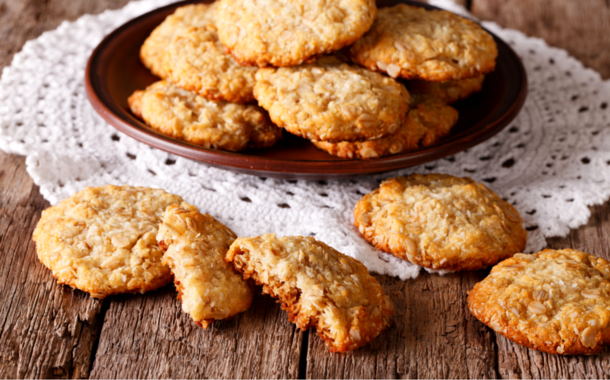 A crunchy cookie, it’s made out of rolled oats, syrup and coconut in addition to your usual cookie baking ingredients. What makes this dish interesting is its unique name. The cookie is named after the army corps that was established during World War I – Australia and New Zealand Army Corps (Anzac) 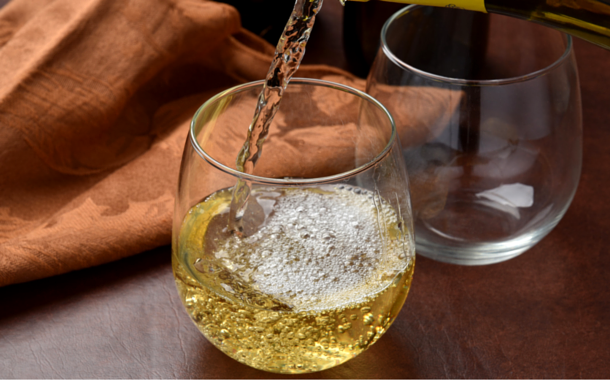 More of a drink than a dish, France isn’t the only place you can get a good dry white wine. New Zealand’s south islands produce some of the world’s best Sauvignon Blanc. A glass of this paired with all your meals mentioned above and you’ll be in gourmet heaven!