Love and Luck: The story of how one man escaped war 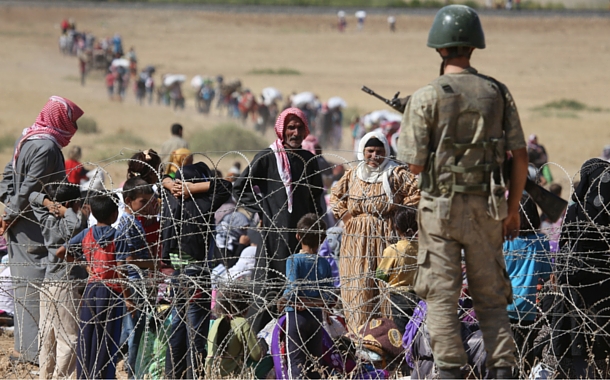 The world we live in has seen many wars. One of the chapters in the long history of warfare is the Iraq-Kuwait war. As the morning of 2nd August dawned, Kuwait woke to the sounds of guns and tanks as Iraq invaded it’s borders. But a simple turn of the history books or a little bit of wikipediea will tell you everything you want to know. But what has been kept away from the pages of history is the evacuation of 1,70,000 Indians from Kuwait. A feat for which Air India holds a record in the Guiness book of world records. Now finally the veil from this historical event has been lifted, and we have the movie Airlift to thank for that.

"Amongst the midst of noise,

Not in the surroundings,

But in each other."

The story of the Kuwait war and the struggles that followed is one that is recognised by many who have experienced the 90’s life. But within those very moments of strife, Indians who were stranded in Kuwait found solace within each other. While they didn’t know when they would reach their homes, they found their families in those around them. But everyone knew one thing: the wait for an air ticket to fly back home, was going to be a long one.

But what if you missed the war by just 3 hours? 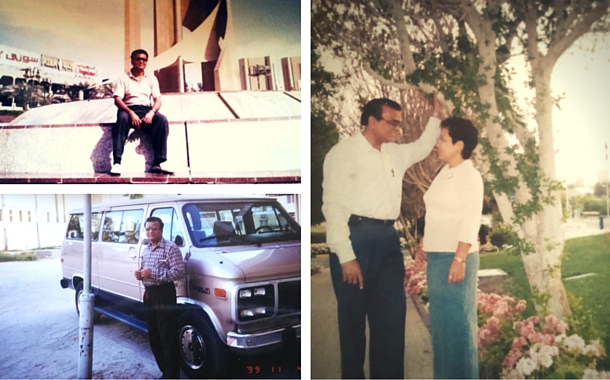 Agnel Dsilva, aged 59 years had worked in Kuwait long enough to know its prime characteristic: Wealth was everywhere, wisdom on the other hand was rare. The Kuwaitis had oil and money, but never could they have the capability to exercise their team working skills in the corporate world. Life in Kuwait was good, but when he found the love of his life in Kuwait, it became even better. Agnel and Selma loved each other and got married in the Indian Embassy of Kuwait, in the summer of ‘89. While Selma moved back to India to make a home for both of them, Agnel continued with his job in Kuwait.

All was good till he got an urgent call from his mother one day.

No reasons given, he was asked to immediately rush back home. Typical of Indian mothers, no questions were asked, or even if they were; no answers were given.

And so, like an obedient son, Agnel took a India bound Air India flight from Kuwait at 2300 hrs.

Little did he know that within 3 hours, his life was going to change forever.

And that’s when Agnel’s life as he knew it, turned 180 degrees. 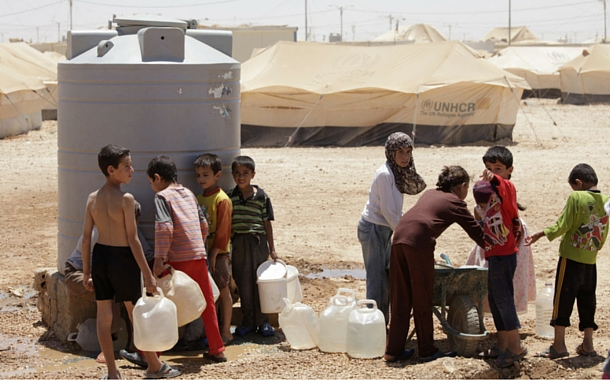 The war continued for a year, and so did Agnel’s search for a job. He had a return air ticket to Kuwait, but in all clarity he could not go back. After a short stint of unemployment, he found a job as a driver. The pay could not equal his salary which he earned in Kuwait, but it was enough for his and his wife’s sustenance.

Days passed into weeks and the pressure to search a well paying job began to bog him down, until about one year later, the company he was working for sent him a visa. He did what every working man would do- he went back.

The sight of Kuwait was completely different from how he remembered it. As the Iraqi’s had burnt the oil fields, Kuwait was enveloped in smoke. The skies were pitch dark, and the smoke wouldn't clear out. Darkness had engulfed Kuwait. 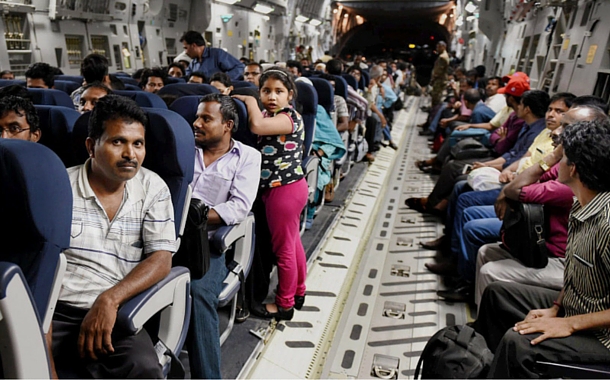 As the company accommodation was uninhabitable, he and his colleagues stayed in their office. Agnel worked in an automobile company, and the cars that were brought in for repairs had a thick black coat of residual ash on them. There wasn’t a spare worker who could help in cleaning the tainted cars. Being the dedicated worker that he was, he volunteered to wash those cars, and deliver those to their respective owners. Surprising as it may sound, with solely that additional income, he managed to buy a proper home for his family in India!

Economically, the Kuwaitis had migrated to first world countries like America, and got themselves educated. Their return took the Kuwaiti corporate scene by storm. The scales of power tilted towards the more educated Kuwaitis,who took charge of companies in their homeland. Visa regulations changed and stricter laws were imposed.

As the skies of Kuwait cleared to give way to the first rays of sunlight, so did the gloom over the land of Kuwait.

P.S: If you were wondering what was the reason for Agnel to be urgently called back by his mother, it was so that Selma, the love of his life could become Mrs. Selma Agnel Dsilva. Yes, it was love that saved him from war.

(Disclaimer: The above story is 100% true, and has been narrated by Selma Dsilva and her sons Jeffrey and Jeremy Dsilva)