Guess who was found in Singapore? Captain America 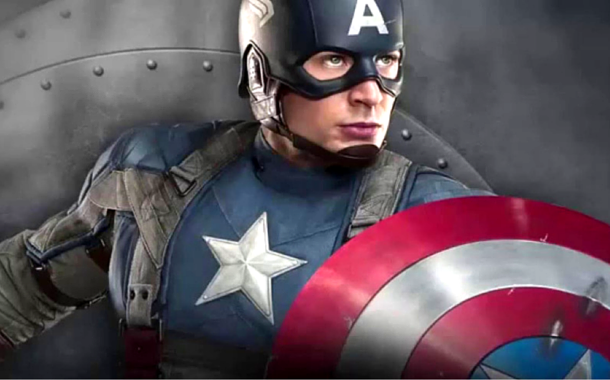 Nope you’re not reading this wrong. Our very own Captain America, the first avenger was spotted in Singapore on 21st of April. And he wasn’t alone. Accompanying him was his Team Captain America, which included Bucky Barnes, the Winter Soldier, and Steve Rogers' trusted ally Sam Wilson a.k.a Falcon. (Lest Iron Man crash their Singapore sojourn and things were to irrupt in a civil war)

If you haven’t guessed by now then let me clear things up a bit. Actors Chris Evans, Sebastian Stan and Anthony Mackie were in Singapore promoting their upcoming movie Captain America Civil War. They lit up the Marina Bay sands with a spectacular display of fire works and even screened a few scenes from their upcoming film.

Safe to say that the crowd was very excited to see them there. The Marina was jam packed with #TeamCap supporters. Captain America’s shield lit up the stunning Marina Bay Sands. This move came in after Robert Downey Jr’s Iron Man lit up the Eiffel tower on 18th April in red and yellow, the Iron Man colours.

Looks like this Civil War just went global. So if you’re looking for reasons to get your Singapore visa, how about because Captain America got one?