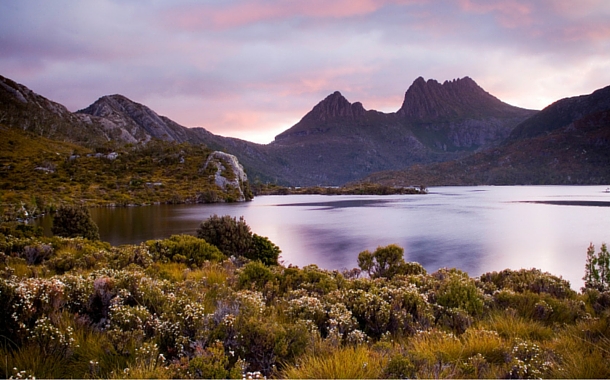 The winds of change turn the pages of history and bring in a rush of dust that settle on its corners. They define the present state of humanity and leave an incorrigible mark on civilizations that follow. Often history repeats itself, but not so much. New story is inked over its aged skin, but old scars remain concealed beneath its wrinkled folds. It is only through the perseverance of our heritage that we learn to love and endear such wounds.

Do you ever wonder how it was before the rise of Australia visa; before there were no boundaries? Some of these sites date back to the ice age or even earlier. Visit them and know what your ancestors did for living. Who knows? You might even find your prehistoric twin here! 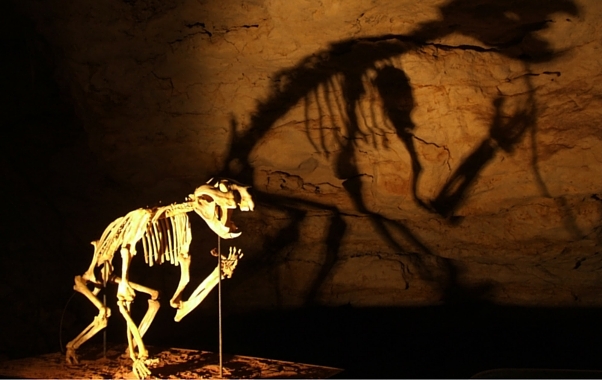 If you want to know what earth was like 25 million years ago and how was the life on it, then there’s nothing like a prehistoric fossil site to learn from. These sites located on at Naracoorte and Riversleigh are living examples of ‘life before life’ that suggest that earth’s existence wasn’t merely an oblivion. Riversleigh and Naracoorte are outstanding for the extreme diversity and the quality of preservation of their fossils. 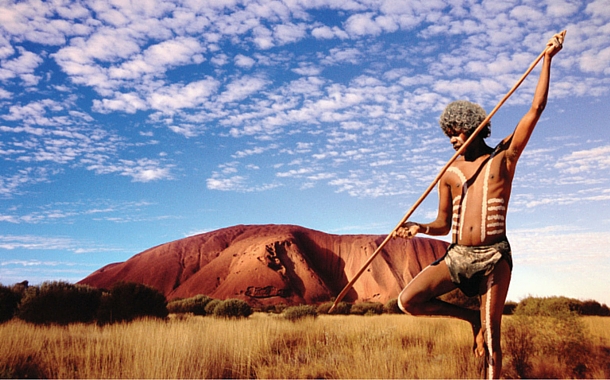 The overbearing monolith of Uluru and rock domes of Kata Tjuta may brush off as gaunt structures rising on the red aboriginal soil. They may seem as haunted and sun-baked, but once you come past its faux first-impressions, you will treasure its solemnity. The heritage area leaves an evidence of the fact that millions of years ago, this land was traversed by some heroes who combined the attributes of humans and animals. They created Tjukurpa, the code of behaviour and law for the Anangu tribe revolving around the existence of Uluru-Kata Tjuta and its landscape. 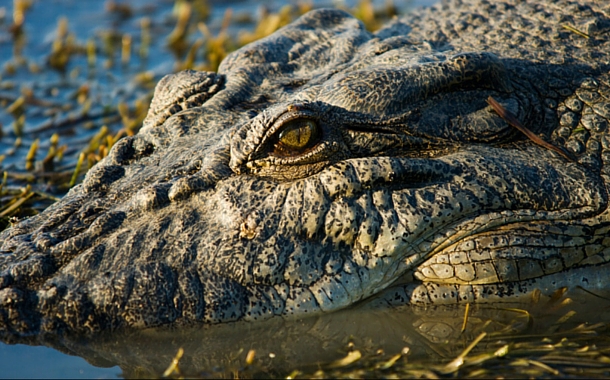 As you enter Kakadu, the prehistoric air dating just before the ice age howls around you. This Australian heritage site has stood the test of time through the changing dynamics of evolution with a sustainable ecosystem endemic to that region. You may be put behind the bars now if you practise your ancestral hobbies of hunting and gathering. However when you watch the rock art painted a millennia back, you will be overwhelmed by fact that cultural and traditional development transcends the barrier of language. 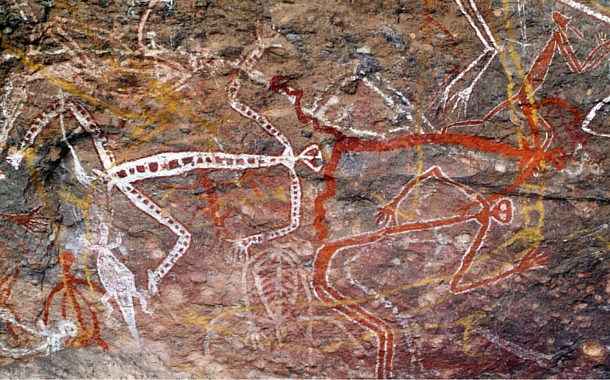 Tasmania is a link between Australia’s rich and thriving ecosystem and its elemental past with the most concentrated human occupational traces from earth’s major glacial epochs. The monstrous temperate expanse of rainforests add a flavour to the geological variety. The diverse topography and vegetation, in association with harsh and variable climatic conditions, combine to create a wide array of animal habitats. The caverns depict unique art of hunting and gathering lifestyles of the people who occupied these high southern latitudes. Some caves contain dense, well-preserved layers of animal bones, tools and hearths; others contain early hand stencils. 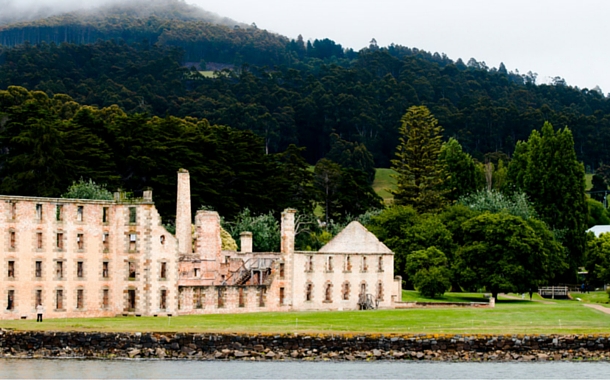 A foreboding sense of uneasiness throbs your heart as you take a trail across these erstwhile jails. The dreadful prison walls still whisper tales of slavery from the 18th and 19th century during the British colonial rule. These eleven sites are spread across Australia and each one pulls out a macabre reference from the dark pages of history when the convicts were imprisoned and inflicted with harsh punishments.