The Hidden town of Sarahan 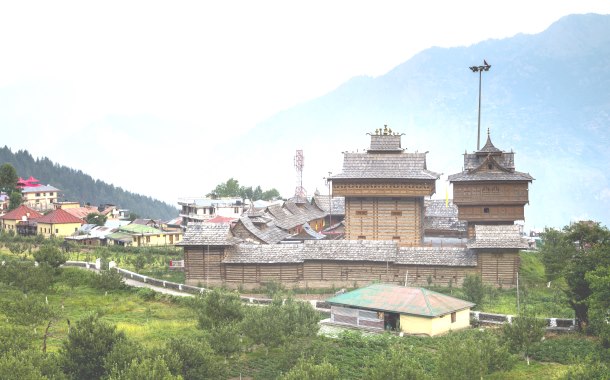 Attraction is only intense when mystery is involved.

What comes to your mind when you think of a holiday in the picturesque paradise of Himachal? Mountains, snow, trekking, skiing, Tibetan culture, mouth-watering dumplings and Buddhist monasteries right? Apart from the above, this Himalayan beauty has a lot to offer to its visitors. Embark on a trip to the hidden town of Sarahan which will baffle you with its mysterious aura. 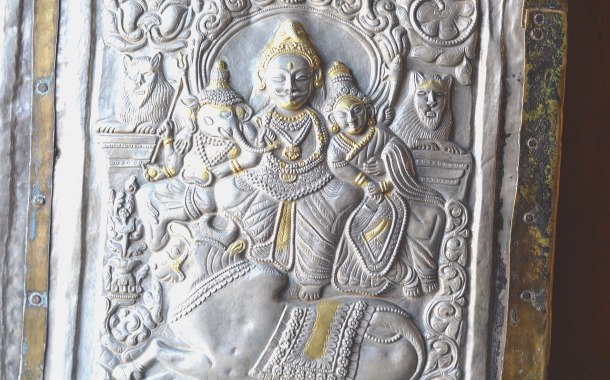 According to a popular legend, the saints went to the Himalayas for meditation. But the Himalayan demons distracted and attacked them. The saints got together and prayed to the Gods asking for an invincible power to save them from the demons. An explosion took place and a girl child emerged. She became the protector of the innocent and the Bhimakali temple, dedicated to this divine power came into existence. 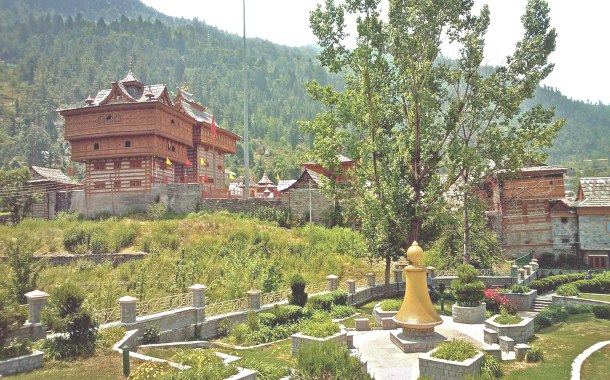 An earthquake struck this place in 1905 which tilted the temple to one side. It moved back to its original position after another tremor hit this place, fascinating isn’t it? Mystery doesn’t end here, they say that the priests of the temple used a hidden tunnel inside the temple to visit the nearby village. 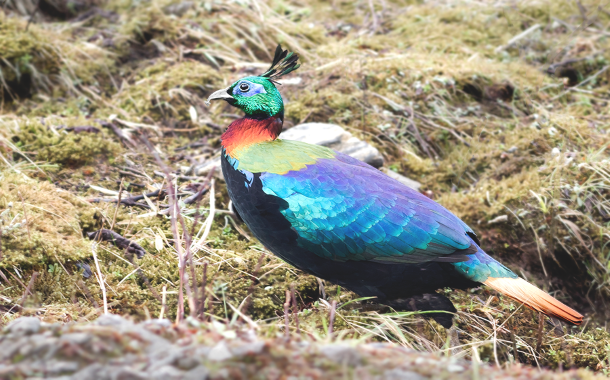 A neighbouring attraction to the Bhimakali temple is the Bird Park. It is home to the local species of birds; prominent among them include Monal and Jujurana (Western tragopan), the state bird of Himachal Pradesh. The Monal, popular for its beautiful feathers is threatened due to poaching. Keep your cameras handy to capture shots of the magnificent birds out here. If you’re a bird lover, the colourful memories of this park will remain with you forever. 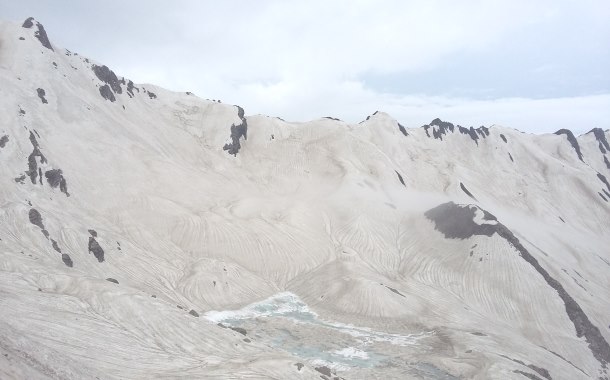 You will have to indulge in a small and scenic trek to reach the Shrikhand Mahadev Peak. This peak is popular among the pilgrims due to its resemblance with the Shivling. Legend has it that Lord Shiva meditated in this mountainous region and the Pandavas often visited him. During the holy months of July and August, you will find this place filled with ardent devotees of Lord Shiva who come here to offer prayers. Can you see this snow white land, it’s spectacular right? If you’re a trek enthusiast, this place has to be on top of your itinerary.

By train: Nearest railhead, Shimla which is connected to Kalka (96 kms)

Choose from our best sellers