5 Hotels that were once India’s wealthiest royal castles 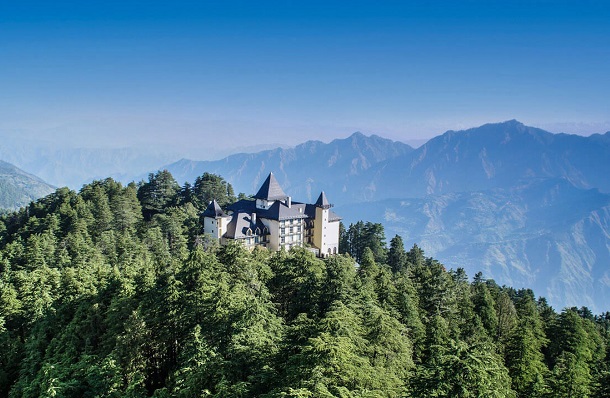 Reminiscent of the majesty and royalty of the past, these royal palaces were once an abode of the kings and queens that ruled for years. During their heyday, the palaces were refurbished with intriguing architectural marvels and opulent interiors. With well appointed rooms and embellished furnishings, these royal palaces make for a luxurious stay, well suited for your honeymoon package or even otherwise. Although India lost its sovereignty and became a democratic nation, these royal castles and mansions of the erstwhile monarchs were retained and converted into palatial hotels with the most swanky and prolific aura. Thus, a spectacle of heritage palatial hotels was created. Usher yourself in to the grandeur of these hotels as you indulge in the most classy luxury.

Built in the 1930s, Umaid Bhavan Palace is a sprawling palace with 347 royal treats. It won the TripAdvisor's Best Hotel 2015 Award. Their Maharani and Majaraja suites are bigger than the flats in Mumbai. Experience the warm Rajasthani hospitality as the royal descendants of the palace retainers attend to you. Here are more palaces in Rajasthan to live like a royal king. 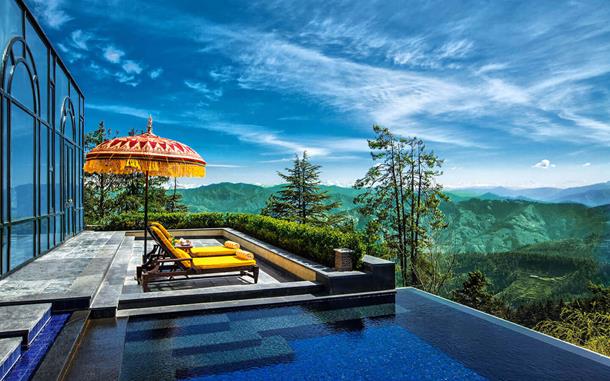 An erstwhile residence of the Lord Kitchener during the British colonial rule, Wildflower Hall has a romantic setting against the Himalayas, blended with surrealism and grandeur of nature. Adorned with antique artwork and architecture, this palace echoes of a decorous castle-like aura. 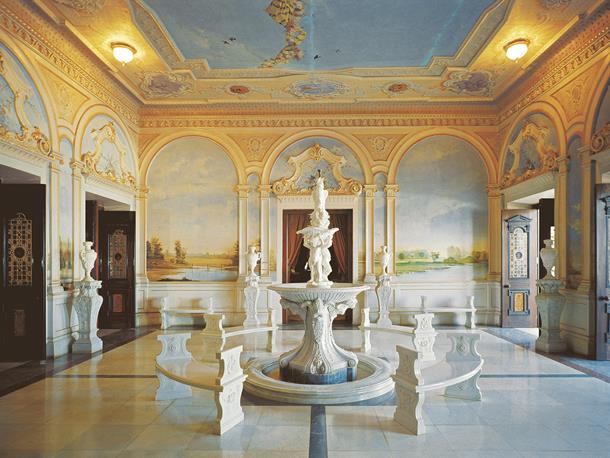 An Urdu word for ‘Mirror in the Sky’, Falaknama is as graceful as it sounds. Built in 1863 by the then Prime Minister of Hyderabad, Nawab Viqar-ul-Umra, it was later owned by the opulent Nizam of Hyderabad. With 60 plush bedrooms and elegant halls, Taj Falaknuma has a restaurant called ‘Aada’ that specialises in slow-cooking and has the world’s longest dining table with 101 seats. 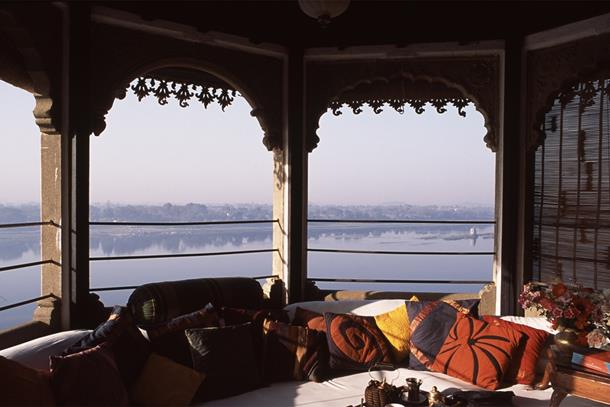 As the Narmada river softly gurgles at the foothills of Ahilya Fort, the structure stands tall and graceful for 250 years now. Hosted by the descendants of the great warrior queen, Ahilya Bai Holkar, this fort is an impressive mix of classic architecture and warm hospitality. It also offers verdant views of the beautiful ghats around. 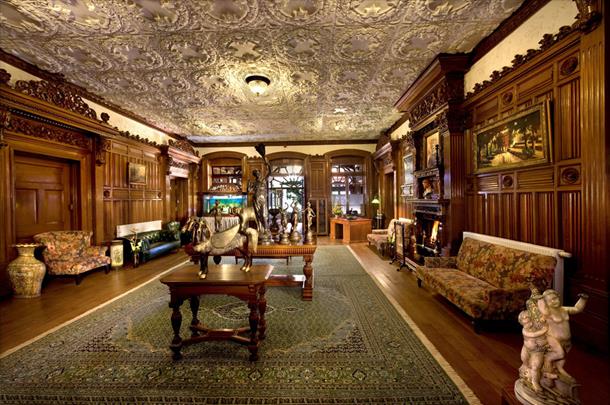 Built in 1844 as the summer Palace of the Maharaja of Mysore, this palatial stay is furnished with Burmese teak, featuring a magnificent ballroom with a luxuriantly embellished papier-mâché ceiling. It is a glorious stay located in the lush green hills of Ooty.