The complete guide to greeting people around the world 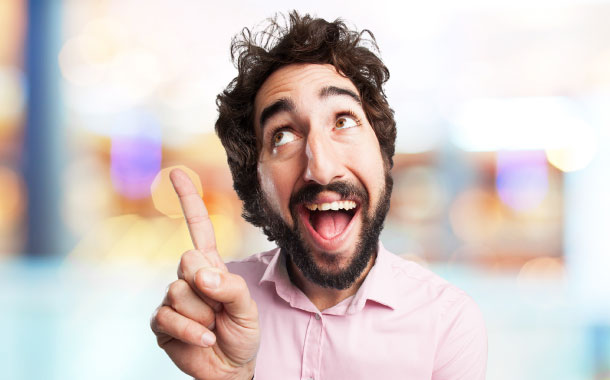 Languages have been around for a long, long time and the evolution of man through the ages is proof of that very fact. The very first aspect of any language is their manner of greeting people and often enough - based on that very greeting, lies the catch behind convincing people of your genuine warmth. One try is all you get. According to a survey conducted by a reputed magazine, the top most countries to figure in the world’s most friendliest cities are New Zealand, Australia, South Africa and Canada, to name the top 4. What makes these countries friendly was their manner of working and making people feel one among them. Moreover, when faced with a situation in which they had to help integrate a new-comer, the natives of these lands went out of their way to make them feel at home.

A major deciding factor in these countries being the most friendliest among the lot is also the usage of the universal language; English! But what do you do when the language of the natives is not English, but rather is a language that sounds no where like the common man’s tongue?

Don’t worry, here is a list of commonly heard languages all around the world, and the most basic greeting 'Hello' in different languages.

You can thank us later!

While greeting people is easy and being nice to people is easier, we make the process of getting a visa to these destinations far more easier and far less complicated. Infact, learning the accents behind each greeting maybe more difficult than getting a visa.If I were you, I'd start working on my pronunciations right away!