How will the Modi Government affect your 2017 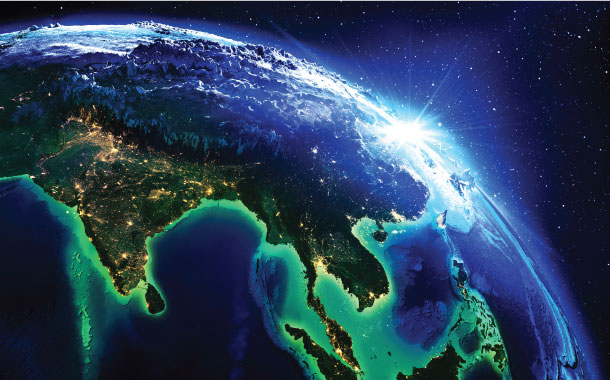 The following is a consensus of the first ever Incredible India Tourism Investment Summit 2016 which took place in September. On account of the event being organised on such a large scale, it attracted the signing of around 86 Memoranda of Understanding (MoU’s) which can be approximated at being worth INR 16,000 crore.

The tourism sector in India is among the top 10 sectors which attracts the highest Foreign Direct Investment. This is solely on account of many MNC’s recognising India’s potential as a tourist hub, and the government’s active involvement in the development of Infrastructure in Uttarakhand, Tamil Nadu, Uttar pradesh and Madhya Pradesh.

Moreover, the Ministry of Tourism has approved projects worth INR 450 crore (approx) under the Swadesh Darshan Scheme to help focus on improving the infrastructure and especially for the creation of infrastructure to support the boost of tourism.

Most Indian travel companies have found amazing backing from foreign investors and hotels; which have their presence all over the world and have plans to set up ultra luxury properties in prominent and up-coming cities like Kanpur, Vishakapatnam, Varanasi and Agra.

Homestays have now been exempted from service tax and commercial levies, but also need to get their official licensing process done online.

The Government plans to cover 150 countries under the e-visa scheme by the end of 2016.

The Central government has signed MoU’s with Cambodia and South Africa keeping in mind exchange programs and a bilateral relationship through healthy exchange of information and data.

How does this affect you? 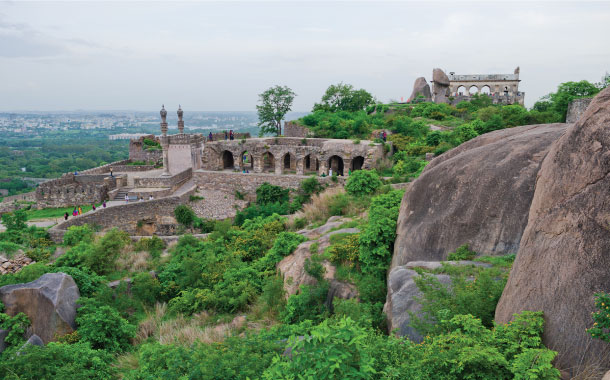 The travel and tourism industry has been growing since many years now, and will continue to speedily grow in the near future. On account of the expansion of the availability of e-visa to over 150 countries, there will undoubetedly be more inflow of foreign tourists, and people wishing to travel to India. Furthermore, the MoU’s as signed by the government with Cambodia and South Africa will attract a healthy relationship which promotes bilateral tourism between these countries and India.

Air tickets might get a tad expensive due to the increase in expenditure by the rising middle class as the volume of disposable incomes also is steadily increasing.

As an industry, it is predicted that the Travel and Tourism industry in itself will generate 2.3 million jobs across sub sectors, namely - hospitality, restaurants, travel agents and tour operators.