Visiting India? Be Armed With These Local Gestures. 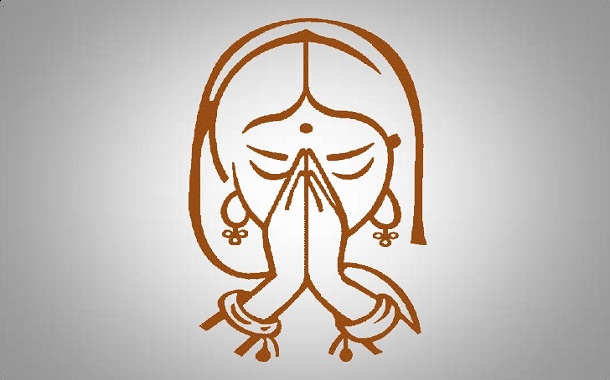 Imagine you land in a world whose words and actions are foreign to you. The way people look at you, the gestures they share amongst themselves, everything seems as though the world is conspiring against you. That is one situation I wouldn’t want to be in. To not know, is a scary thing. Travelling to a new place is no different. Even though the big wide world now seems closer with globalization, there are some aspects typical of a realm. It is important to be aware of the unspoken tongue of a place, so that you aren’t mislead and end up having a bad experience. It is also good to know what is happening around, even if it has no direct connection with you.

For all those of you who have planned on ticking off India off of your bucket list, here’s some basic non-verbal guide.

The most commonly misunderstood action is the head nod. When there is no common tongue to be shared between the tourist and the local, communication goes for a toss. Even if they were to try out the guessing game, it would reach no where. For the basic difference between a yes and a no is in question. But to make things worse, there is another distinct kind of nod which means okay. No more worrying, for the math is decoded.

If this comes your way, be happy. It’s an assurance of good things. This action is used when one appreciates something or recommends something because it is good.

When one touches one’s feet, it symbolises respect. It’s a custom in India to touch the feet of the elders. Blessings are called Aashirwaad.

It’s a common practice in India to swear on one’s mother, to prove certitude. One pinches one’s neck while swearing, hence it becomes the symbolic representation of the same.

Joining of hands indicate that the person acknowledges your presence and welcomes you. It’s a gesture of hospitality. Namaste means greetings.

This action indicates that the person is trying to fool you with false information. Sometimes the hawkers use this action to communicate amongst themselves, and the tourists end up paying extra money for a cheap commodity. Now you won’t be fooled.

It becomes hard to locate a public urinal in times of emergency, and if you fail to convey the message to the locals, you’re in trouble! So here’s an easy way. If you show this sign, they’ll direct you to the nearest public toilet.