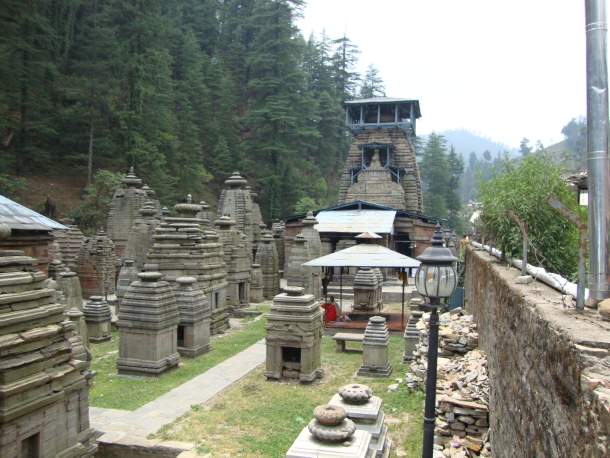 Nestled in the Almora district of Uttarakhand, the Jageshwar Temple is home to 124 stone temples. Dedicated to Lord Shiva, this temple complex is believed to seat the 8th Jyotirling - the Nagesh Jyotirling of the twelve Jyotirlings. Situated at an altitude of 1870 meters in the Jataganga river valley of Kumaun region, this place is a popular pilgrimage site. 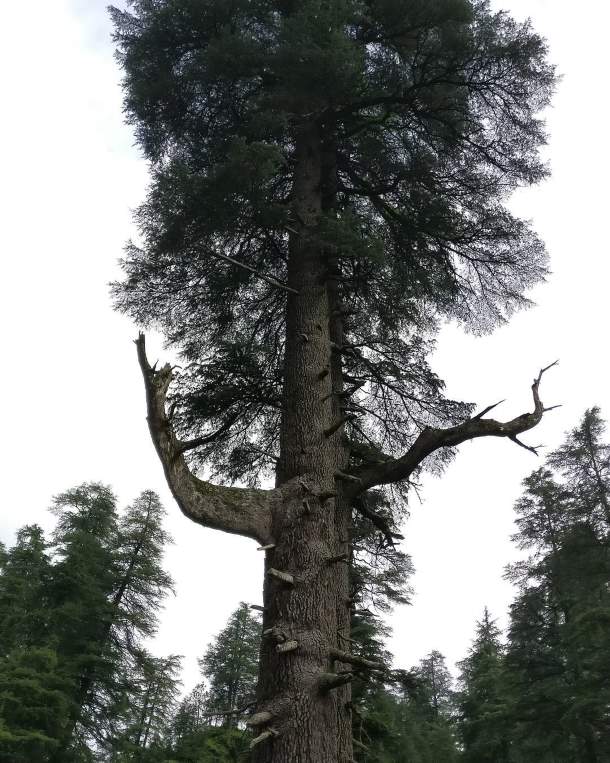 Adorned with Deodar forests, beautiful hills and valleys, this haven is a photographer’s delight. One of the major highlights of this place is the joint Deodar tree. It looks like a giant tree with hands. 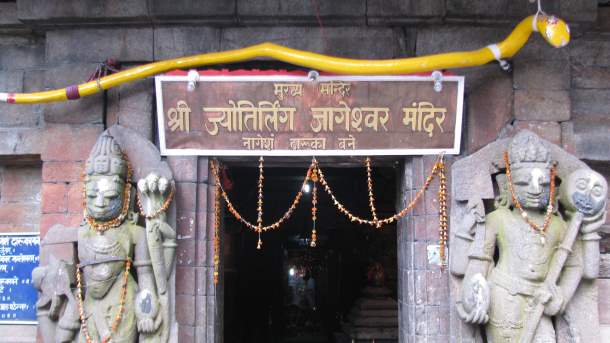 This temple of Lord Shiva is west facing and has two armed gatekeepers, Nandi and Skandi. Inside the temple, there is a shivling which is believed to be self-manifested and is divided into two parts. The bigger part represents Lord Shiva while the other half is Goddess Parvati. Behind the shivling, there are two Ashtdhatu statues of Chand kings - Tripal Chand and Deep Chand. The Akhand Jyoti in the temple is said to be burning since time immemorial. 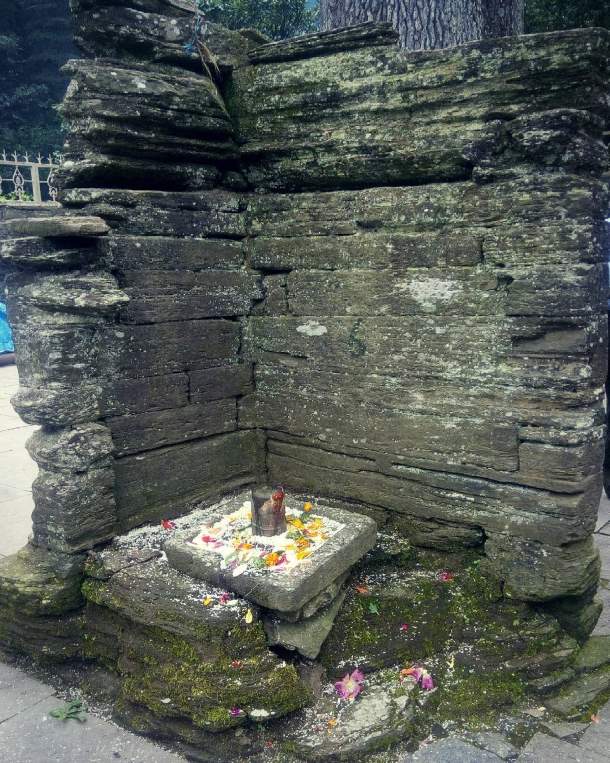 This temple which houses the Shivling is in ruins now. But, it’s peaceful out here and gives you the feeling that Lord Shiva is engrossed in deep meditation. In the form of ling, he showers blessings to his devotees and is believed to fulfil their wishes.

A small museum is run by the Archaeological Survey of India which contains statues and idols from these temples. Some of the temples in this complex include the Kuber Temple, Mritunjaya Temple, Navagrah Temple and the Surya Temple.

More than 25 inscriptions from various periods can be found on the walls of these temples. The dialect is Sanskrit and Brahmi. There are around 108 shivlings in this sacred complex.

It is celebrated from 15 July to 15 August during the Hindu holy month of Shravan. Devotees come from all over the country to offer their prayers to Lord Shiva.

How to reach Jageshwar

By flight: Nearest Airport, Pantnagar Airport which is approximately 150 kms from Jageshwar.

By rail: Nearest railway station, Kathgodam which is approximately 125 kms from Jageshwar.

By road: Jageshwar is approximately 450 kms from Delhi. You can take a bus from ISBT Anand Vihar, Delhi to Almora and then take a cab from there.

You can also visit the nearby places like Binsar, Kausani, Ranikhet and the Chitai Temple, dedicated to Gollu Devta - an incarnation of Gaur Bhairav (Shiva).

Inspired? Pack your bags for an unforgettable holiday in Uttarakhand.