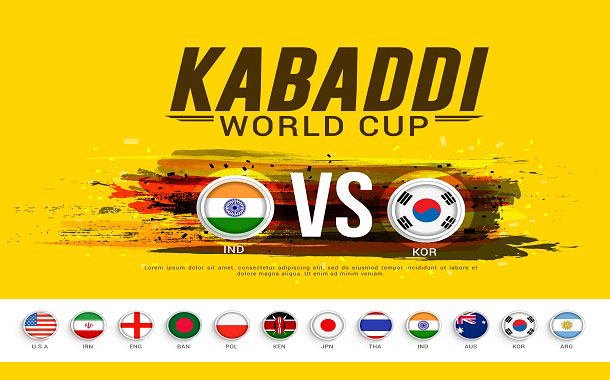 The 2016 Kabaddi World Cup is right around the corner. If you weren’t aware, this tournament is all set to kick off on October 7th. That’s right, on friday! (Right around the corner isn’t it?) This time around there are 12 different countries that are participating in the tournament. While we keep our fingers crossed for India to emerge victorious, it doesn’t hurt to get to know your opponents a bit.

A contact sport, Kabaddi was held in high standards in the ancient days. It’s a shame that the exposure it receives today is not nearly as much as it deserves. But the Kabaddi World cup is looking to change this. What’s more, the 11 international teams taking part in the tournament is proof enough that Kabaddi as a sport, is crossing geographical boundaries. So it’s time to sit back, put on your team India jerseys and support our team to glory.

But before you do that, here are some interesting tit-bits about the 11 other participating countries (as well as our own), that you may or may not have known. 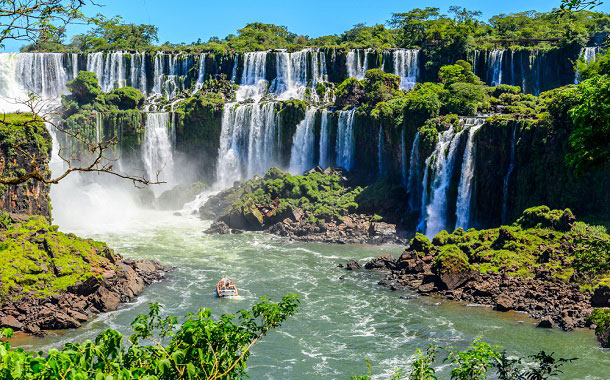 This country located to the south of the equator is well known in the sporting world as the home of the renowned footballer Lionel Messi. If you want to feel the vibrant spanish culture, it does not get better than Buenos Aires. From the spectacular Iguazú Falls, to mountains painted in rustic colours, to deserts with nothing but cacti; you can find it all here. 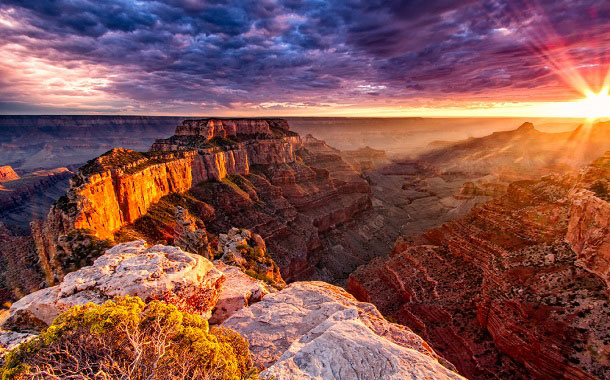 There’s very little that people don’t know about USA, the world’s only super power, except maybe that three of the world’s five oldest rivers flow through the US. They are The New, Susquehanna, and the French Broad River. Covering such a wide surface area, USA sees a lot of versatility. If you do embark on a journey to the US a visit to the Grand Canyon is a must. One of nature’s true beauties. 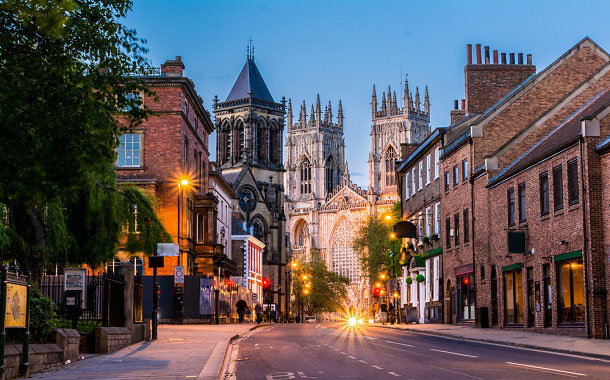 India and England share a lot of history, and Kabaddi is a sport England took back with them (among other things). Home of Shakespeare and the Beatles, England is a pretty old country, going as far back as the pages of history can turn. That’s why the world’s largest and oldest chained library is found here in Hereford Cathedral. 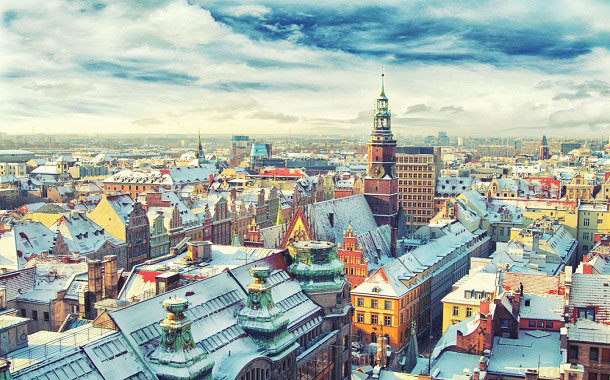 Often deemed as the living lab of architecture over the ages, the woods, the rivers, the hills and the vibrant city all beckon every traveller who passes by it. This cold country is filled with warm people, each enjoying their slice of life to the fullest. It is often considered as a communist success story, and you don’t often hear of those. Poland is definitely like a breath of fresh air. 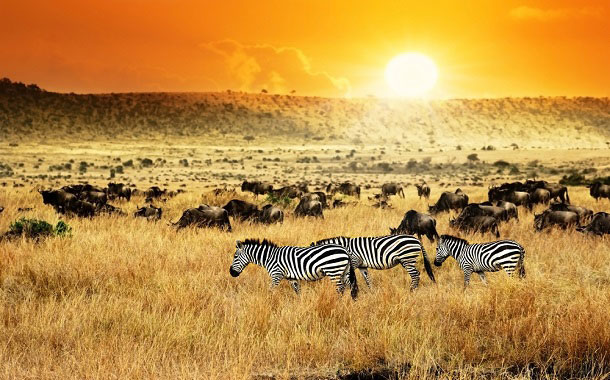 Wilderness is the middle name of Kenya. If Africa is the continent you’re setting out to explore, then Kenya is the place where you begin. It doesn’t take long for the dense green forest and the coastline line laced with swaying palm trees to become home. Leopards, elephants, black Rhinos are all just as at home here as are the people of Kenya. 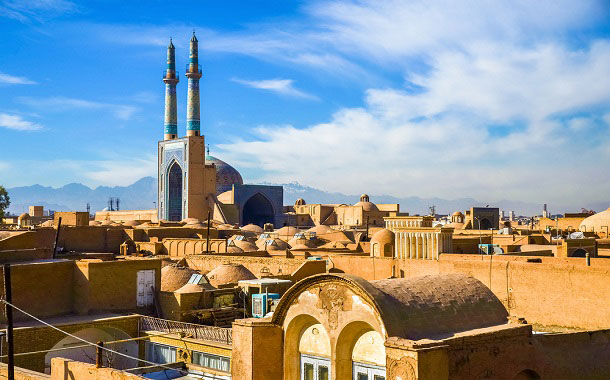 Once a place of beauty, nowadays it is shrouded in a constant state of conflict. Called as Persia in the yesteryears, it was a seat of power and culture. A place where art and architecture was revered, a place that would reward it’s travellers with present surprises. But today all that stands broken with conflict and the footfalls of travellers to this place, is almost non-existent. 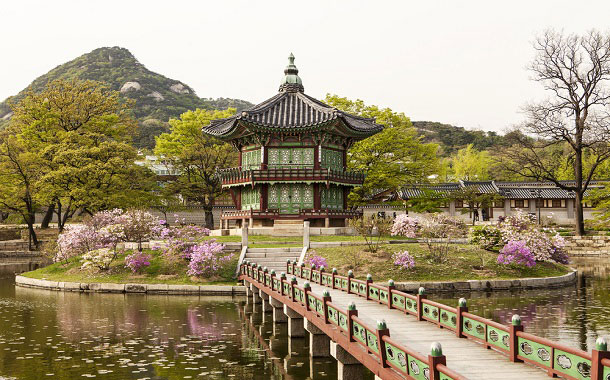 South Korea is nothing like it’s sterner counterpart North Korea. When 5000 years of culture meets modern Urban sprawl, a new culture is born that proudly boasts of both. A reflection of this can be seen in the fast paced capital of Seoul. Quiet villages surrounded by rice fields with seafood cafes everywhere you look, rounds up the idyllic setting of South Korea. 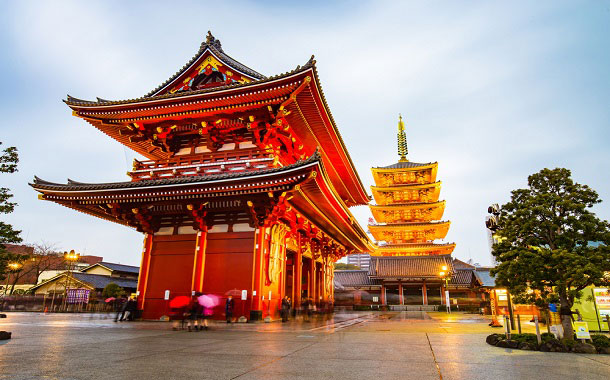 Have you ever wondered how they live in Tokyo? If you want to know what it’s like to live in fast paced city, surrounded by sky high buildings and people always rushing from one place to another, then Tokyo is the place to be. But that’s just one aspect of Japan. Once part of the ancient silk road, Japan’s nature still has some of the old world secrets buried deep in it. 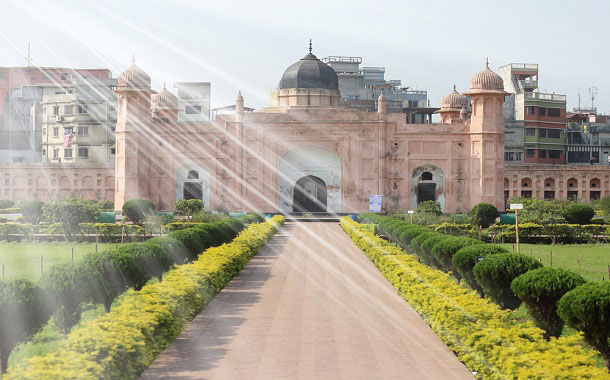 You don’t often hear of people travelling to this neighbouring country of ours for a vacation, and that really needs to change. It may not be as developed as us, but that does not take away from its beauty. There’s a reason why Bangladesh is often called as South Asia’s greenest jewel and the green countryside with meandering rivers might have something to do with it. So if you were make your way there, the cycle rickshaw is a must! 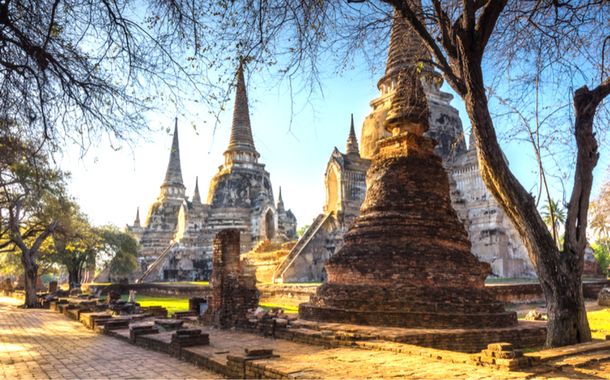 Ah! The eternal vacation spot Thailand. There’s not a day that goes by that people don’t contemplate getting Thailand tour packages and setting off. But that won’t be necessary now, because Thailand is coming to you. Well at least a part of it, in the form of their Kabaddi team. But in case you’re the one who’s planning on going there, then visiting Ko Samui, Sukhothai and Ayutthaya is a must. 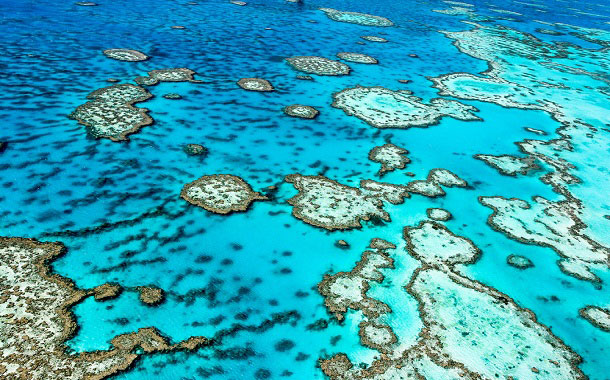 This country down under often seems like a safe abode from all the horrors that often plague us up north. Australia has often been seen as a picture of idyllic lifestyle. From the timeless wide open road, to the Great Barrier Reef; there is magic in every turn. If putting your feet up, gazing into the rustic nature, sipping on beers and gorging on seafood is what your ideal holiday looks like, then Australia is the place to be. 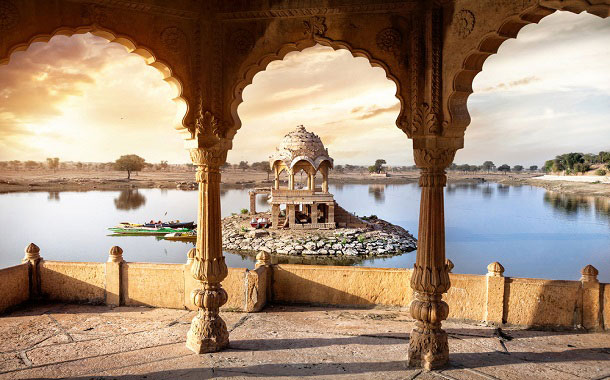 You might find it odd to see your own country listed here as well. But every once in a while it’s good to be reminded of what you have. And we have a gem in the form of our country. Diversity is synonymous with India. From the cold mountains of Kashmir, to the harsh desert of Rajasthan or the green oasis that is Kerala. A place with a culture that is sure to make you fall in love with it.

Now that you know something more about these countries than you did before (we hope!), let’s talk about the venue.

The eighth season of the Kabaddi world cup 2016 is being held in our very own country in Ahmedabad. Starting from the 7th of October, this sport will keep you on the edge of your seats for a good three weeks until the 22nd of October. 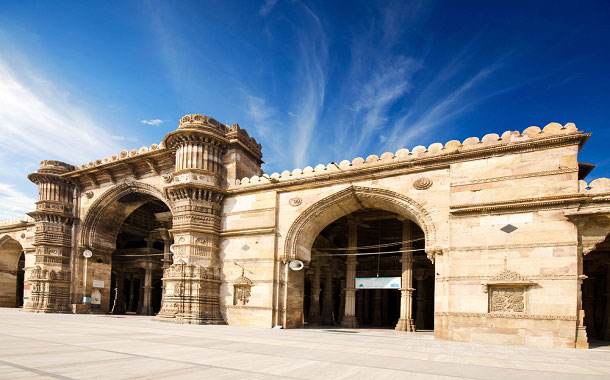 This host city is considered one of the most culturally diverse cities in our country. If you’re booking your flight tickets to go witness the world cup, there’s a lot Ahmedabad has to keep you occupied when the teams aren’t busy playing. One of Gujarat’s major cities, it’s often described as a metropolis with a long history. Amidst the bustle and the honks of the city life, you can still find an old world charm flourishing. Culturally speaking, Ahmedabad can be said to have its traditions embedded in almost every sphere of life: architecture, fashion, mannerisms, etiquette, and even food, and mind you, all of these are strong influences in every field.