The world's longest cruise (and probably the most expensive!) 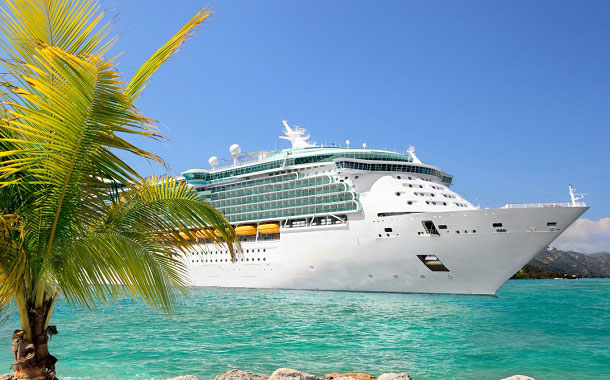 We don’t often hear of people setting off on a cruise, one that takes you around the world. As far as holidays are concerned, we Indians don’t opt for cruises and there’s a good reason for it. The biggest one being is expense. The tickets for luxury liners often cost a bomb and equal almost two years of your salary.

So while we leave cruising to the rich people of the world, for whom that kind of money is as good as loose change; and can spare six months of holidays without breaking into a sweat, we’ll just have to satisfy ourself with the news instead.

Oceania’s cruise the Insignia is geared up to set sail on the 6th of January 2017. The plan - to tour the world in 180 days. 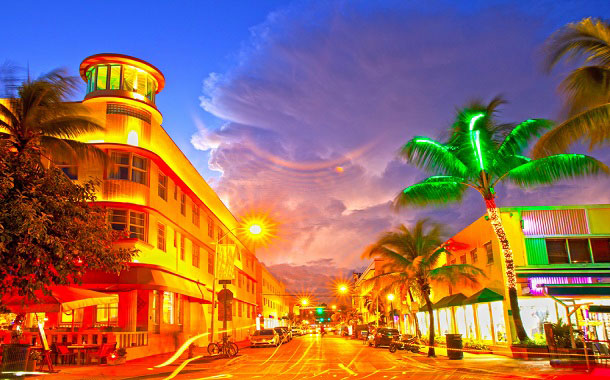 This beautiful beach city in Florida is the starting point of the 180 days of adventure. Set sail from the ports of Miami under the gleam of the morning sun. Miami is the city of laid back beaches and a never ending night life. A city you’re going to leave with a heavy heart, but the cruise adventure awaiting, makes it worth it. 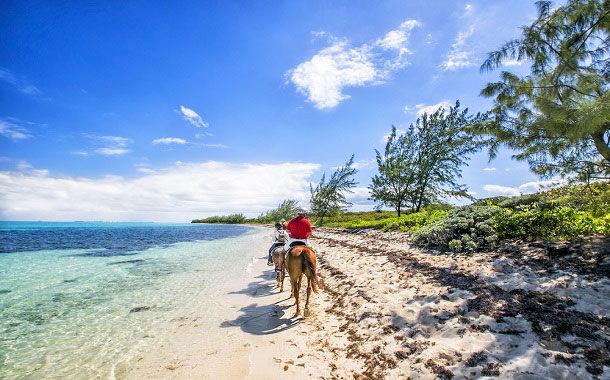 Before you disembark on the beautiful coasts of Central America, there’s a pit stop at the luscious Cayman islands. Nestled amidst serenity, paradise does not get better than the Cayman islands. 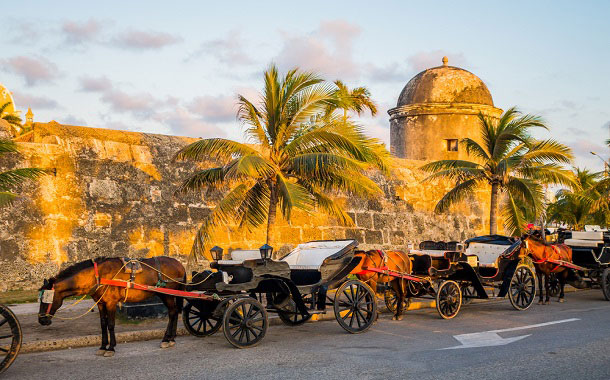 If you do manage to tear yourself away from this peaceful haven, you’ll be transported to a city so lively you’ll never want to be anywhere else - Cartagena port city on the northern coast of Columbia. From there it’s a bewitching tour of Central America all the way through Costa Rica, Nicaragua and Guatemala. 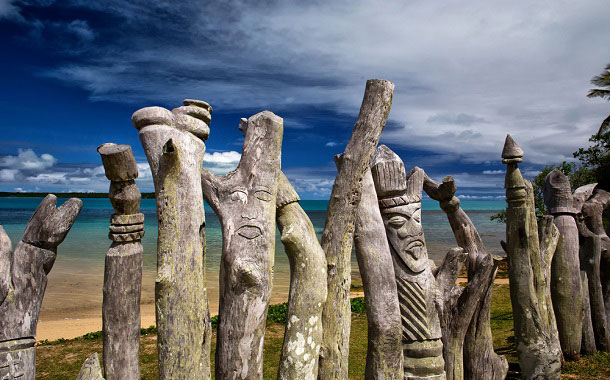 The cruise will then take you to the coveted shores of New Zealand, Australia and New Caledonia. A French territory located in the South Pacific, not many know of this secluded island with dazzling lagoons entrapped in the hues of blue green and turquoise.

Cruise through the coasts of Asia, making pit stops at the beautiful shores of Indonesia, China, Thailand and Myanmar, before disembarking at India where you’ll get enough time to explore the culture, beauties and colours in-depth.

Let the journey take you to the rugged Mediterranean

Explore the lands surrounding the Mediterranean as well as some of the coasts of the Middle east, whose culture, sights and beauty is a world apart. 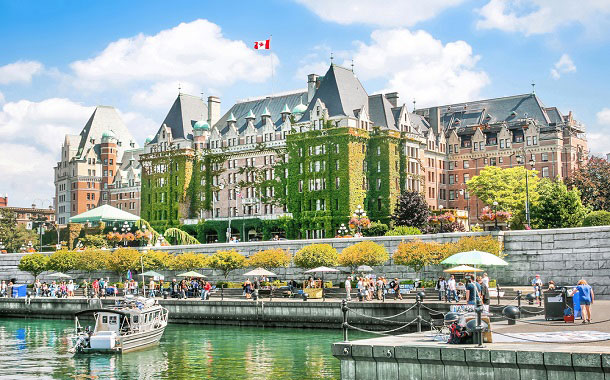 Northern Europe and Canada make up the rear end of your journey, before the Insignia brings you back to where it all began - Miami.

While the rich cruise around the world, for the rest of us, there’s still hope for us in the form of flight tickets and holiday packages.