10 Most extraordinary mountains in the world 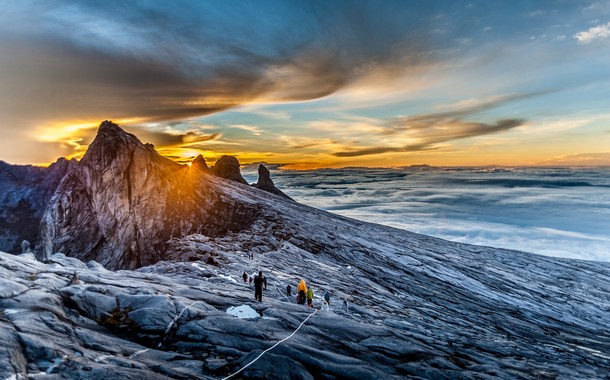 Nestled in the heart of Kinabalu National Park, lies the guardian angel of the Bornean region, Mount Kinabalu. It is the region’s tallest and most dominating structure draped in a frill of surreal white clouds. Mount Kinabalu in Malaysia holds the Guinness World Record for having the highest Via Ferrata climb in the world. 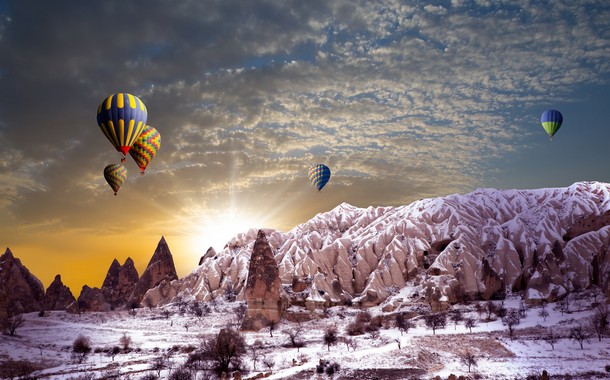 Moulded out of lava from the volcanic eruptions, Fairy Chimneys form a moony landscape that gives you extraterrestrial feels. Many fairy chimneys have been hollowed out over the centuries to create monasteries, storage facilities and even houses. Today, some structures are doubled up as hotels. And you may even indulge in a hot air balloon ride over the panoramic moonscape. 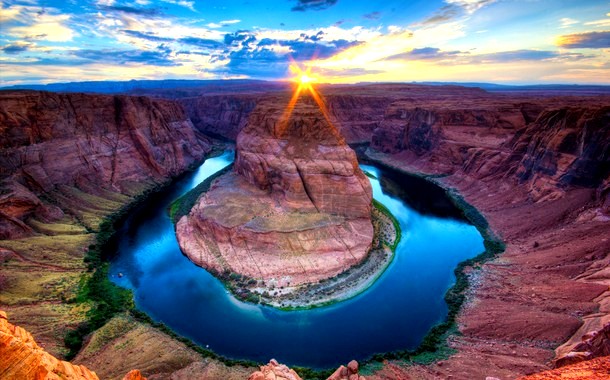 An outrageous abyss, that is more than a mile deep, Grand Canyon has left greatest of geologists ponder over its vastness and unique topography. Iridescent desert hues formed by a fine play of light and shadow and gorges that impregnate a river meandering through its magnanimity form its landscape. From hiking the canyon to canoeing and rafting through its rapids, there's so much you can do here. The Grand Canyon Skywalk is a thrilling experience that can give your spine the chills. 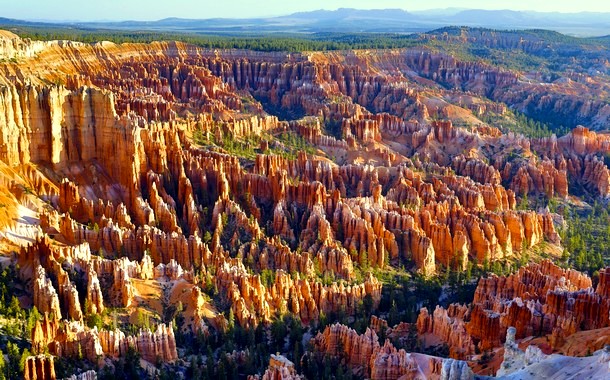 With over 2,000 natural sandstone arches, this mountainous structure with ochre-crimson hoodoos are situated in the southern part of Utah. These rock formations are spire-shaped and look otherworldly. 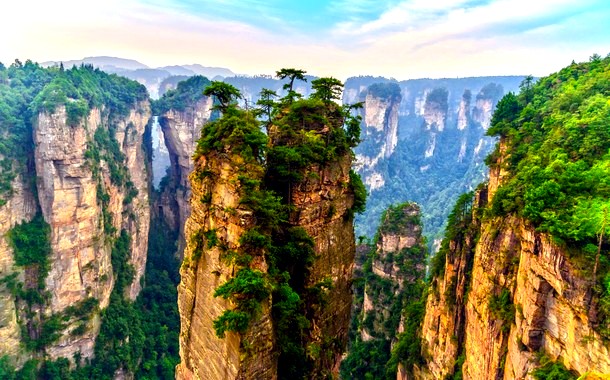 A swarm of almost 3,000 pillars of karst reign the landscape and look as if these pillars float in the sky. Nestled in the UNESCO-labelled area, these mountains are an inspiration to many Chinese artists that have often etched the landscape in their creations. The tallest peak in the region is eponymously named as Avatar Hallelujah Mountain after it became the central inspiration for the Hallelujah Mountain depicted in the film. 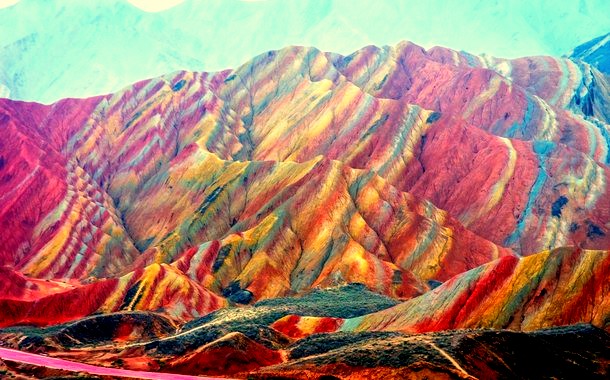 At first glance, it looks as if a rainbow has a fallen on a regular, banal-looking tanned mountain and given it a stunning makeover. Cradled in the Gansu Zhangye National Geopark, the mountainous range seems like a colourful splash from Mother Nature on a brown canvas layered to emulate the looks of a rainbow. This metamorphosis started over 24 million years in time with the amalgamation of sandstone and other minerals. 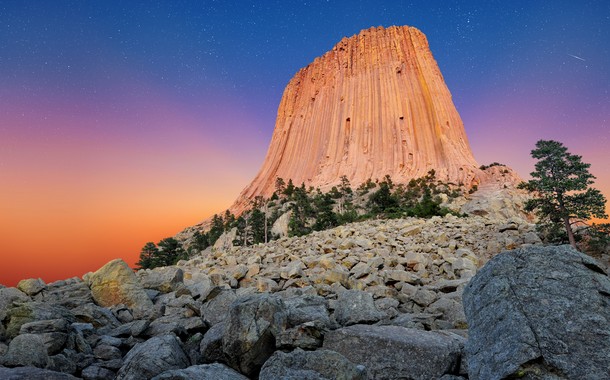 Ostensibly dramatic in appearance, Devils Tower looks as intriguing as at it sounds. Declared as the first National Monument of USA by the then President Theodore Roosevelt, it is one of the most visited mountains in the world. 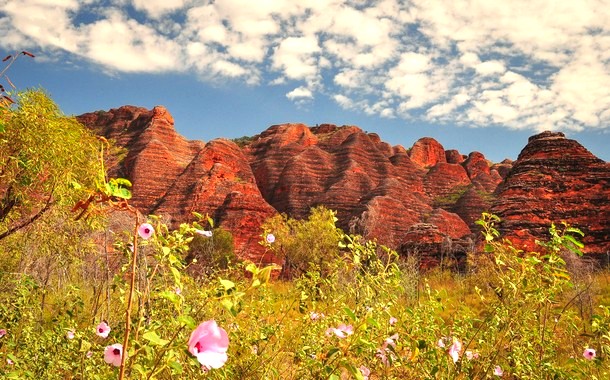 Resembling the abode of a bee, these rock formations are a result of weathering that happened over 350 million years ago. These beehive-like rocks are nestled in the World Heritage Site of Purnululu National Park and are carry a great geological significance. The remarkably incised rocks are a product of sandstone, pebbly rocks and boulders that are fused together by rainfall and the wind. 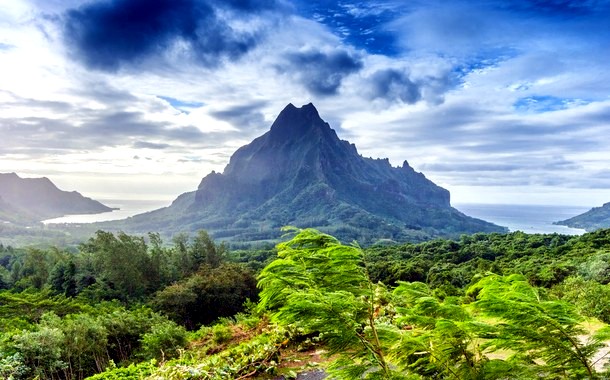 Famed as one of the most pristine and gorgeous-looking islands, Moorea is definitely something that will be etched in your memory for more reasons than one - the most prominent one being Mount Mouaroa for its stunning appearance and unique fort like shape. 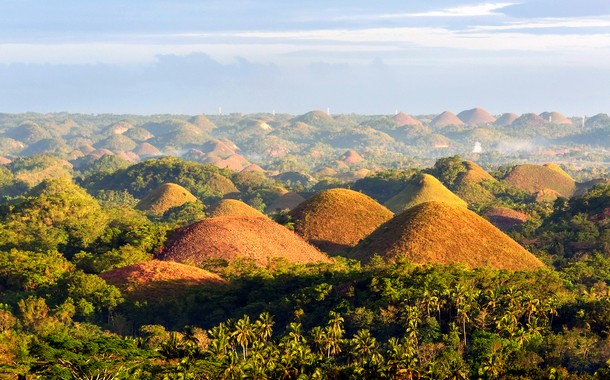 A group of more than 1,260 hills spread over an area of 50 square kilometres, Chocolate Hills are called so because during the dry season, the grass turns brown, making the hills look like a mount of chocolate.