Mumbai v/s Delhi: Who will win? 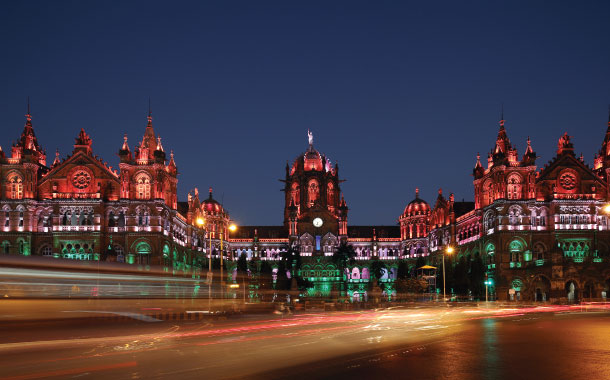 Two cities, various emotions - depends which side you’re on.

The debate has been going on for years now, and most of us have our own guarded opinion, thoughts and reasoning. Words have been spoken, looks have been given, the best fighting stance has been taken - yet no resolution has been settled on or no satisfactory verdict has been passed.

Depending what side of the debate you are on, most of you will have your pages and pages of debating drafts ready. For the Delhites who live in Gurgaon, the city of dreams is too fast-paced and for The Mumbaikars, the capital of India, in itself is too brash.

While, we cannot give you a end to the debate, we can add fuel to the positively burning fire. 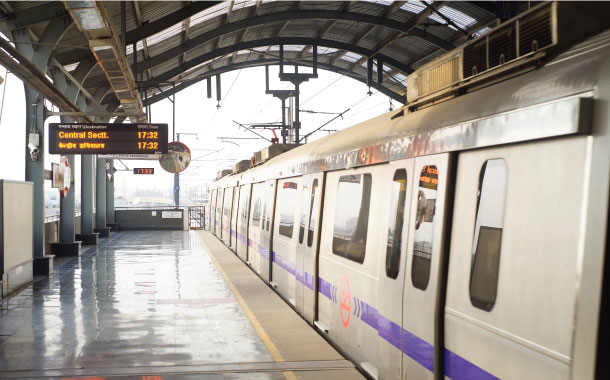 Where Gurgaon has its Metro, Mumbai has its local trains. Gurgaon has amazing connectivity by its metro, with a commendable frequency. The lifeline of Mumbai is the local train, be it central, western or harbour - this mode of transport at any hour is the most opted. Another mode of transport that functions on the moods of those driving, are the rickshaws! Be it Mumbai or Delhi, the auto rickshaws have one thing in common - the moods and whims of the rickshaw drivers! (and with that we just gave both sides a common ground!) 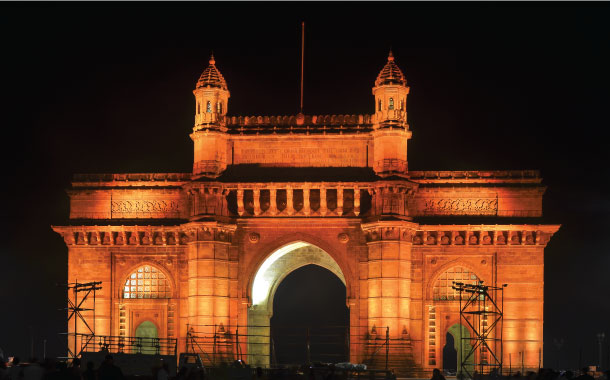 In the garb of being fast paced, there are some hidden spots that have not moved at all in the city of Mumbai. These places are pieces of a rich history, a chunk of it being from the struggle for freedom. On the other hand, Delhi as a whole has a lot to parade about. We don’t need to list even a single piece of heritage from Delhi, as in themselves, they hold up the pillars of our country’s history. When in Delhi, you can sit amongst the vast verdant lands, and gaze at the architectural treasures that the Mughals have left behind, or sip on some hot ginger tea, while the gateway of India stands guard for the Arabian sea in front of you.

Being hubs for trade, commerce and information technology, both Mumbai and Gurgaon have infrastructure that has been well-planned in order to accommodate the growing number of population that visits these places. Although when compared to Gurgaon, Mumbai might not be able to equal the balance. 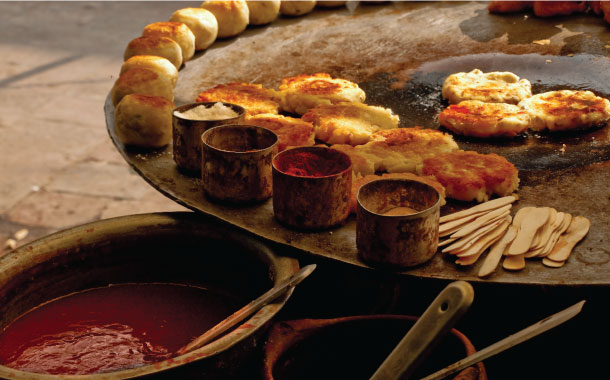 This point has been stirring up the beehive of debate ever since the beginning of the whole Mumbai - Delhi banter! While both the said parties are adamant here, and none will relent, let your taste buds do the talking as you take your flight tickets to these two cities, which are undoubtedly beautiful in their own way.