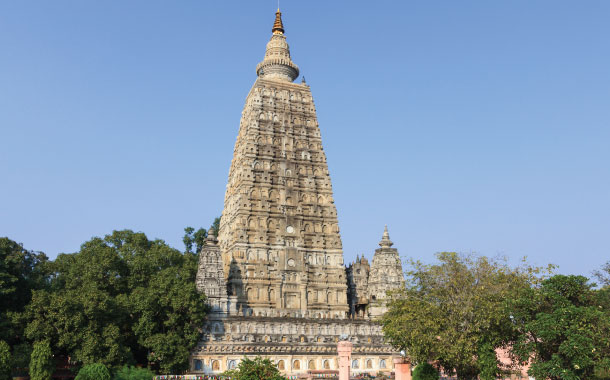 When you think of overpopulation, poverty and crime in India, your thoughts automatically turn to Bihar. While it is true that Bihar is the third most populated state with a poverty rate as high as 33.74%; it is also true that it is one of the oldest inhabited places, with a history covering 3000 years. With a lot of cultural and historical heritage to offer, many tourists flock to Bihar every year. Around 24 million people visit this state each year making it an important tourist spot in India. This long list includes the name of our travel savvy Prime Minister, Mr Narendra Modi. While he finds himself in Bihar for an electoral campaign, there are many other reasons for you to visit Bihar. Here’s reminding people everything Bihar has to offer, over and above its conflicts, politics and poverty.

Much more than its stereotyped image, this land of ancient history and culture is only an air ticket away 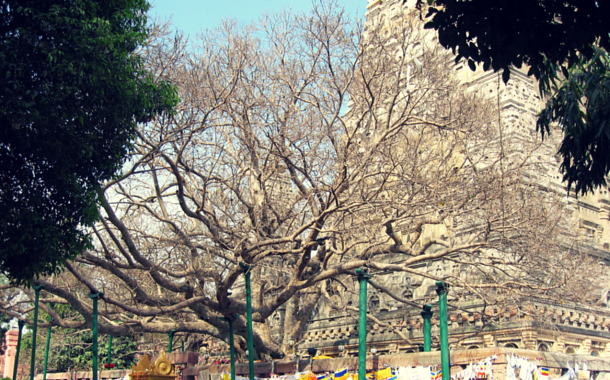 The spiritual Bodhi tree is found in the religious site of Bodh Gaya in the Gaya district of Bihar. The Bodhi tree is also known as Bo or the Peepal tree and is an ancient and sacred fig tree. This is the very tree under which Gautama Buddha attained enlightenment and thus is often seen as the birthplace of Buddhism. Bodh Gaya and the Bodhi tree are one of the four main pilgrimage sites for Buddhists. Legend has it, that upon achieving enlightenment, Buddha spent an entire week staring at the Bodhi tree unblinking, with gratitude.

Deemed by Historians as the oldest university, Nalanda was founded in the 5th century AD and has since then been an important centre for learning. Once a glorious institute visited by Buddha himself, it came into prominence only during the 5-12th century. Built in the old Kushan architectural style with rows of cells and courtyards, at one point, it used to house as many as 10,000 Buddhist monks. Now an important archaeological site, the university ruins are an important attraction. A symbol of Bihar’s past glory and power, the ruins of the Nalanda university are a refreshing sight for sore eyes. 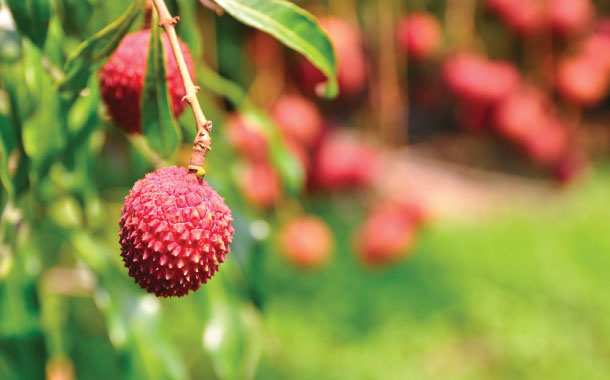 Muzaffarpur is a small city in one of the districts of Bihar. You might wonder what’s so special about this place? The answer is Lychee. This city is famous for the tasty fruit called lychee. So much so that it’s nicknamed as ‘Land of Litchi’ or the ‘Lychee Kingdom’. A garden you must visit for its scenic beauty, never mind whether you like Lychee or not.

Long ago in ancient India, Bihar was known as Magadha, the seat of power from where many a dynasties ruled over their kingdom. But this place achieved its main glory during the Maurya empire. One of the greatest rulers, Ashoka was born here in Pataliputra, modern day Patna. Bihar or Magadha remained an important centre for culture and education for the next 1000 or so years. All this rich heritage is reflected in the art and literature of Bihar, in many of its relics and monuments.