7 Forgotten yet beautiful places to visit in India

The eerie looking village located at the south-eastern tip of Tamil Nadu, was once washed away by a deadly cyclone sweeping away an entire civilisation, including the Dhanushkodi railway line running from Pamban Station. The cyclone took away an entire population out here, but left their ghosts to haunt you down. 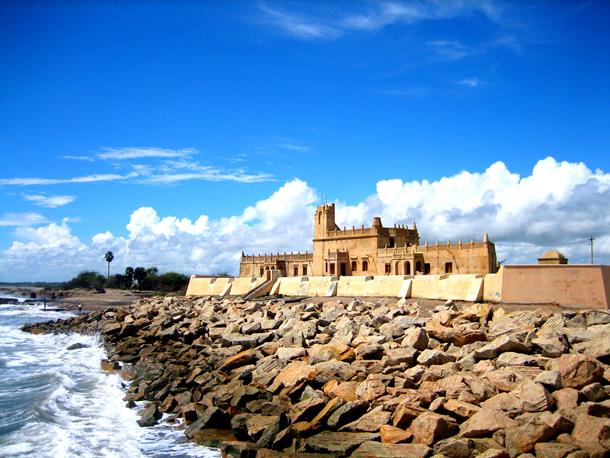 Meaning the sound of waves, Tranquebar is an erstwhile Danish colony situated 275 kms away from Chennai. Rechristened to Tharangambadi, it falls on the tranquil confluence of Cauvery and the Bay of Bengal. In and around the little town, one can see a blend of the Danish, British, German and French colonies that once made Tranquebar their home. 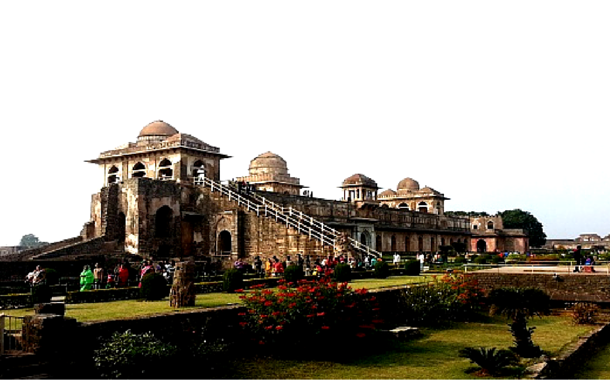 Even though this little town in the Dhar district of Madhya Pradesh lies in ruins now, its walls still evoke the tales of the past. The city of Mandu or Mandavgarh was fortified way back in the 6th century AD. Located strategically, it is was of paramount importance from the defence point of view. The romantic legend of Baz Bahadur and Rani Roopmati come alive here. Nestled atop green fields, Mandu which overflows with beautiful Afghan architecture is just an air ticket away. 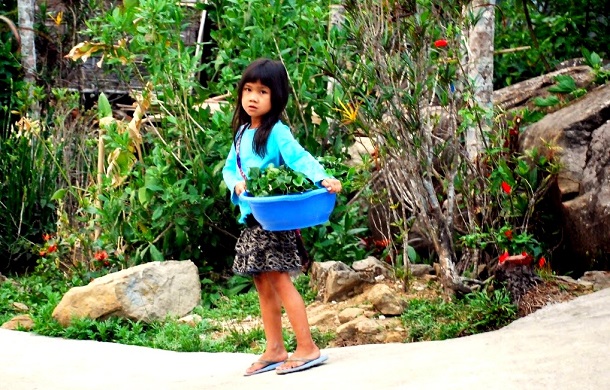 Mawlynnong is not only Asia's Cleanest Village, but also has 100% Literacy. Even before your highness NaMo went abuzz with the Swachh Bharat Andolan, a small town in Meghalaya set an example for the rest of India. Mawlynnong in Shillong is declared as Asia’s cleanest village having a literacy rate of 100%. The very famous living root bridges are located near Mawlynnong. 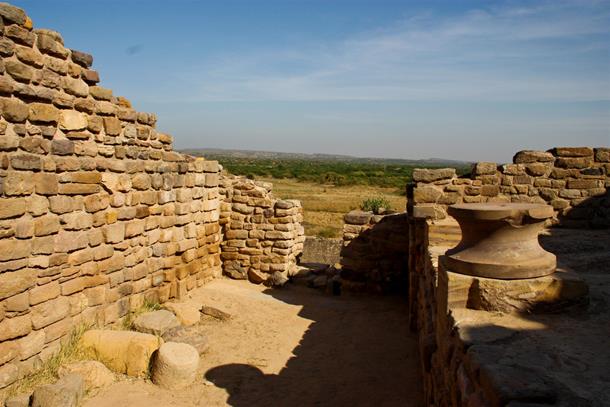 An archaeological town located in the Kutch district of Gujarat stands testimony to the Harappan civilisation that once belonged to the Bronze Age. The magnificent site of the ruins reveal the impeccable planning and architecture that went into its making. The remains of Dholavira are an epitome of marvels of hydro-engineering, including rainwater harvesting. Several excavations and carbon dating techniques have revealed evidence of seven layers, indicating as many settlements over a period of 1500 years. 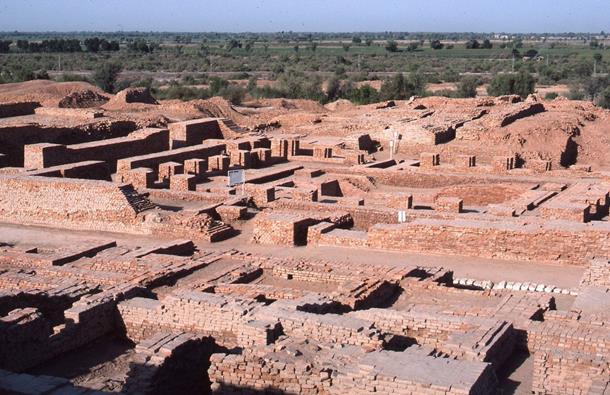 The largest found Indus Valley Civilisation, nestled in the Hisar district of Haryana, Rakhigarhi unearths a realm that existed way before 4600 BCE. It opens up your eyes to a whole new world from the Bronze Age. The excavations from the site have been stored at Rakhigarhi Indus Valley Civilisation Museum which include precious stones, gold, jewellery, fire altars, toys, seals, drainage system leftovers, paved streets and terracotta bricks. 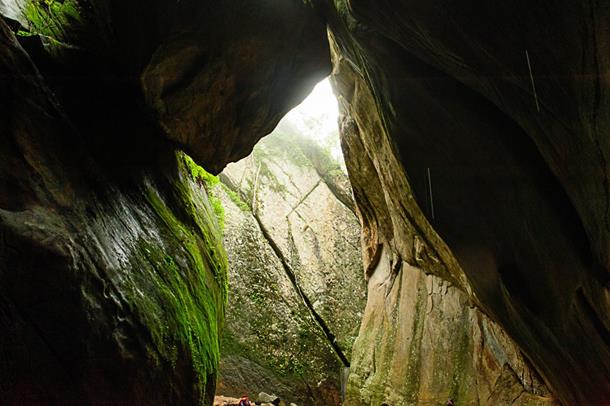 Located near an ancient trade route, Edakkal Caves adorn manifesting cave carvings believed to be from the Neolithic period. A set of twin caves, it is believed to date at least 6,000 BCE. On your Kerala tour package, you can add this site to your itinerary.