5 Places in the world where cars are banned 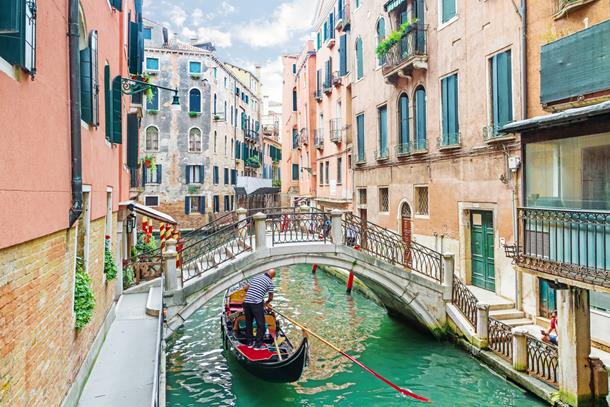 Alternative: Vaporetto waterbuses, gondola
Shakespeare chose Venice for his eternal romance-comedy, ‘The Merchant of Venice’. Venice is an enchanting land, where love blooms like a flower that refuses to wither. Venice is all about gondola rides over the gliding Venetian canals, delightfully beautiful and delicate bridges and relaxing walks through the labyrinth of historic alleys without the prying of motorised vehicles. 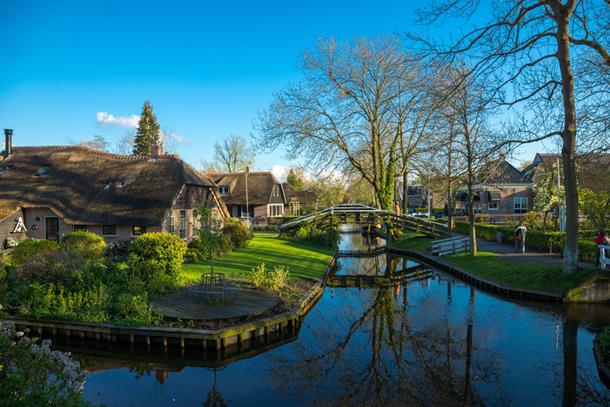 Alternative: Canal boat
A quaint little village tucked away in the Dutch province of Overijssel, Giethoorn is unlike any village that you’ll come across on earth. Giethoorn completely shuns the use of cars. One can navigate around it by gently gliding over its pristine canals using a boat sans honking of horns or emission of factory waste. Here, the loudest sound you may hear will be the quacking of ducks or the chirping of birds. 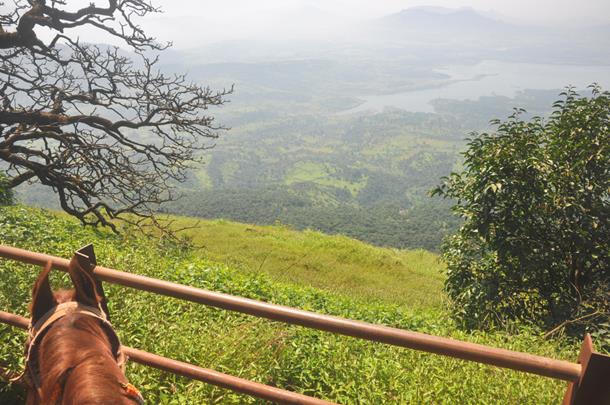 Alternative: Horse rides
Matheran is declared as an eco-sensitive region and is Asia’s only automobile-free hill station. Matheran is more than just a green hill station, it's more than its horses. It's a home, an abode, a place where nature and man co-exist. One often taking precedence over the other. So much so that it sometimes makes you wonder, whether it's men inhabiting nature, or nature making its presence felt in the lives of men. Either way, it's a paradise that warrants your presence. A paradise that is free of honking horns and indelible traffic. 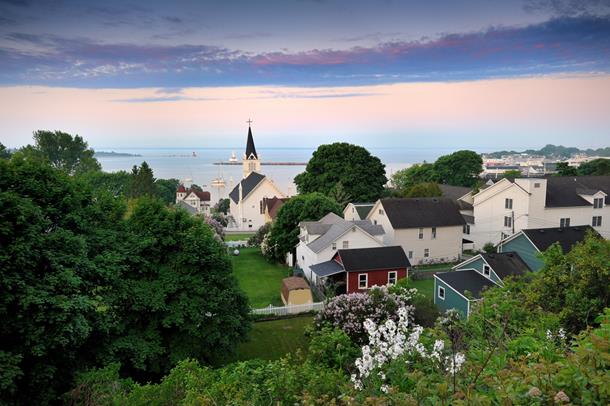 Alternative: Bicycles and horse-drawn carriages
Mackinac’s real charisma lies in the burgeoning vintage American that still coexists in the contemporary times. Bicycles and horse-drawn carriages manoeuvring through the cobbled streets are quite reminiscent of the classical American era. It was back in 1898 that the officials decreed the ban of cars in view of the safety of the residents and horses. The ban still prevails today and is obliged by everyone. 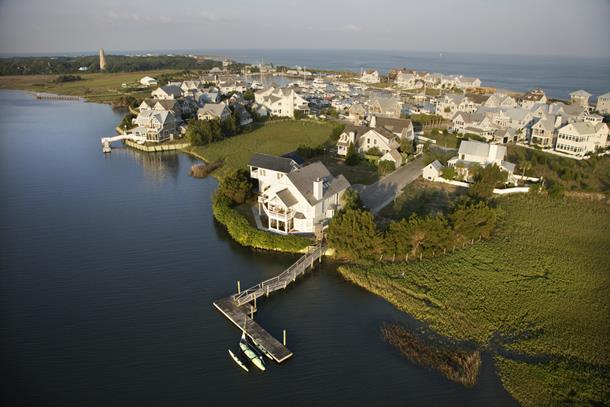 Alternative: Golf carts, bicycles
Old-fashioned cottages thriving among sprawling golf courses and pristine beaches is what enthrals you at the Bald Head Island. A popular golf resort, its appeal lies in its languid, yet enigmatic way of life where electric golf carts and bicycles take you to the most dramatic and beautiful places on the earth. The looks up the Atlantic waterfront and has a maritime forest camouflaged within it.