This is true! Singapore has a secret hideout. 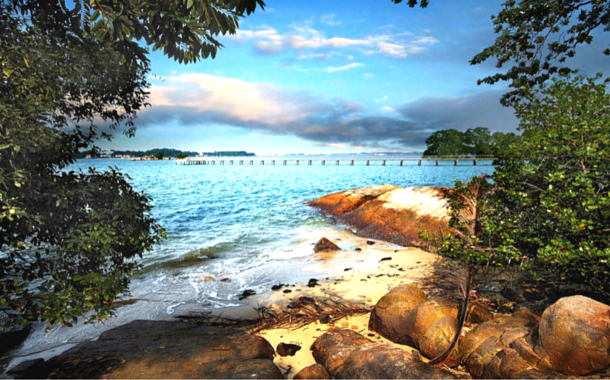 Mention Singapore, and your mind immediately brings up images of Merlion, shopping malls and theme parks that remain the most popular tourist attractions of the Lion City.

However, if you are someone who likes to move away from the beaten path, then the Chek Jawa guided tour at Pulau Ubin island on March 8th, 2016 will give you a good reason to get your Singapore visa and flock down to Singapore.

Now if you’re wondering what Pulau Ubin is, we'll dispel the mystery in a minute. 'Pulau' in Malay means island and 'Ubin' means squared stone. Thus Pulau Ubin means 'granite stone islands'. Situated to the north-east of Singapore, these islands are a treasure trove of rich biodiversity and Chek Jawa is a gem situated in the south-eastern tip of Pulau Ubin. 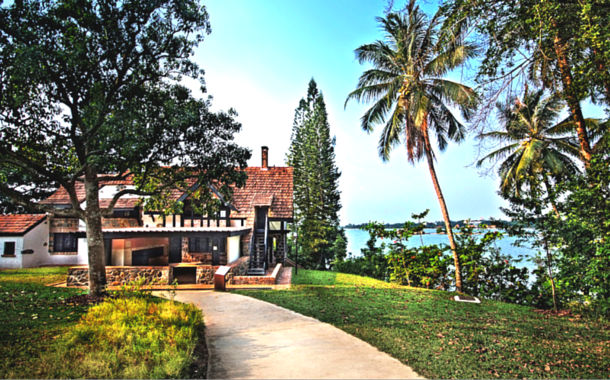 Meant to be reclaimed many years ago, the Chek Jawa wetlands remain untouched as the government decided to defer work on it for as long as it's not absolutely required. The decision of the government was made after reviewing public submissions and extensive discussions with experts and nature lovers.

If we've managed to wet your appetite and you're curious to learn more about one of Singapore's richest wetlands, discover its six ecosystems with a diverse array of animals that can be found in these unusual habitats. Well, you now have an option. The Chek Jawa tour is open to children of all ages with a charge of S$ 60 per group for a maximum of 15 people. 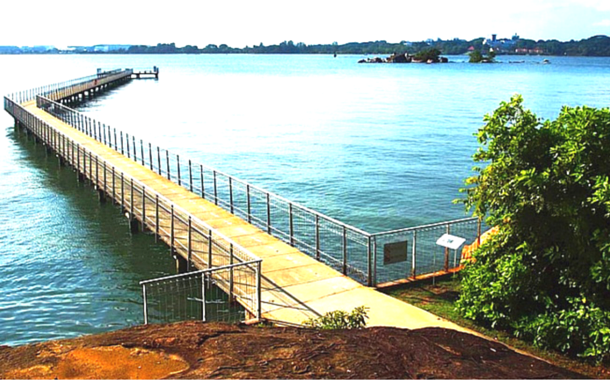 Visitors to Chek Jawa can go on their own tours any day of the week as the authorities have brought in amenities like a viewing jetty, more than a kilometre of boardwalk, and a 20 metre tall tower to facilitate sustainable visitor management, and help protect Chek Jawa's amazing biodiversity.

A thing of true beauty, you have to visit it to understand.