7 Secret beaches of India revealed. Will you go there? 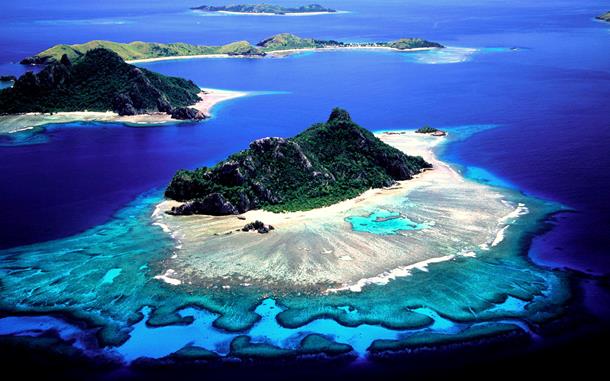 A 3-hour ride from the mainland of Agatti Island, Kadmat island, also known as Cardamom Island, is a place of eternal solitude. The sea is so mesmerising and playful that the waves dance along the rhythm of the light breeze, and as you look at the deep blue ocean, your mind sails off in serenity. Kadmat Island is a place where you’ll be lost in its vastness; it is a peaceful and quiet getaway. 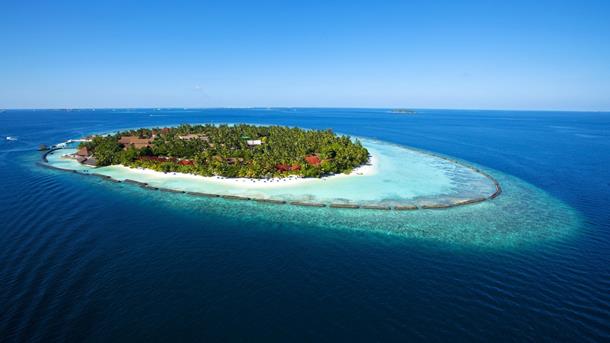 Apparently the largest island in India, Great Nicobar is known for its pristine blue beauty and white sandy beaches. It houses within itself an ancient lighthouse that fared way for important sea routes. Its isolated location and ethereal natural beauty makes it a great value addition to your Andaman tour package. Indira Point, Campbell Bay and Great Nicobar Biosphere Reserve are a must-visit for the breathtaking view they offer. 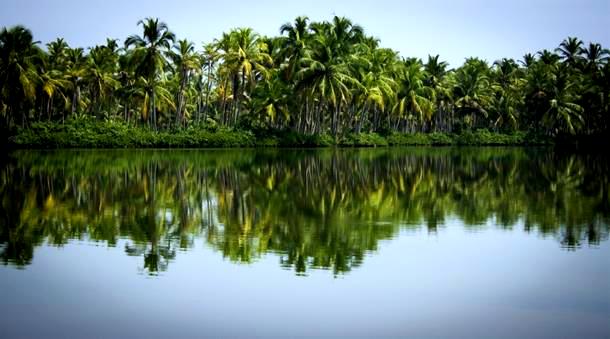 Known to be the largest backwaters in the northern part of Kerala, Kavvayi backwaters is a serene non-commercialised place for a peaceful getaway from the mercenary gimmicks, that are otherwise perennial in Kerala The island has been written down in history by stalwarts like Marco Polo and Ibn Battuta. 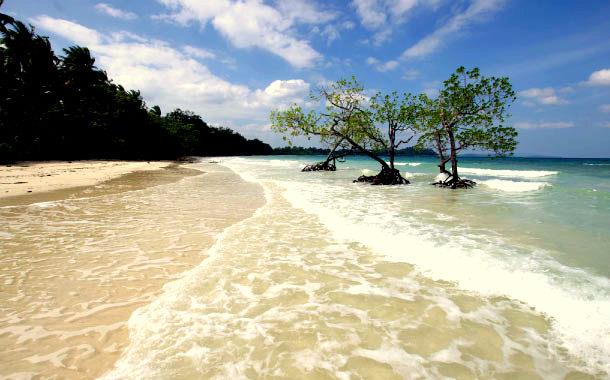 Long Island in Andamans is above all the clichés - it is nonchalant, austere and uncomplicated. Unlike other places in Andaman, Long Island is not populated by tourists. There are friendly cottages, camps and bamboo dining rooms to stay in. Scuba diving here is a peaceful experience, where you’ll have all the marine life to yourself. There are limited ferries, only thrice a week, to reach here. The ferries are from Rangat, thrice a week with stopovers at Neil and Havelock Islands. 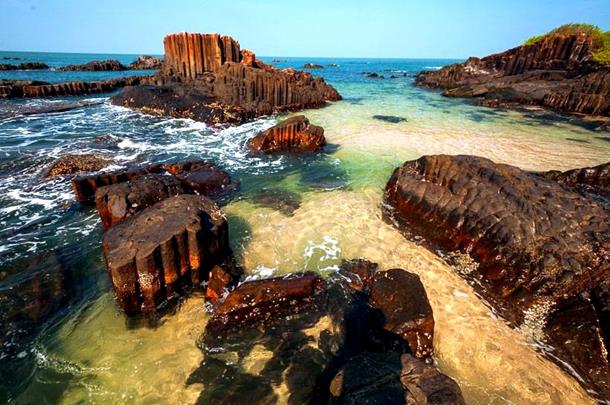 Featuring one of India’s 26 geological wonders, St. Mary’s Island is a set of quadruplets found along the coastal side of Karnataka. At a hop, skip and jump distance from the Malpe coast, the island is famous for the hexagonal basalt rock formations found here. 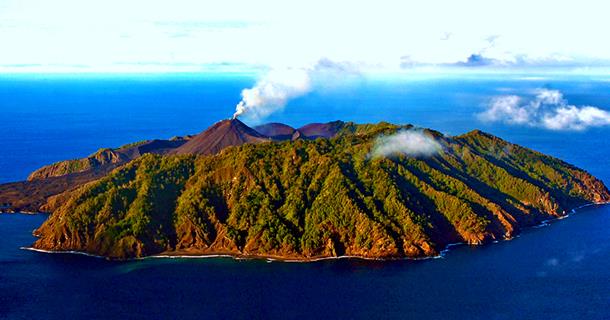 The only place in India with an active volcano, Barren Island is camouflaged in the heavenly eastern waters of the Andaman Sea. It is also one of the few spots in India for night scuba diving, an adrenaline rushed activity meant only for experienced scuba divers. True to its name, the island is believed to be inhabited or barren. Promising the most stunning views, the island has a surprising amount of wildlife that has managed to survive the harsh volcanic weather. 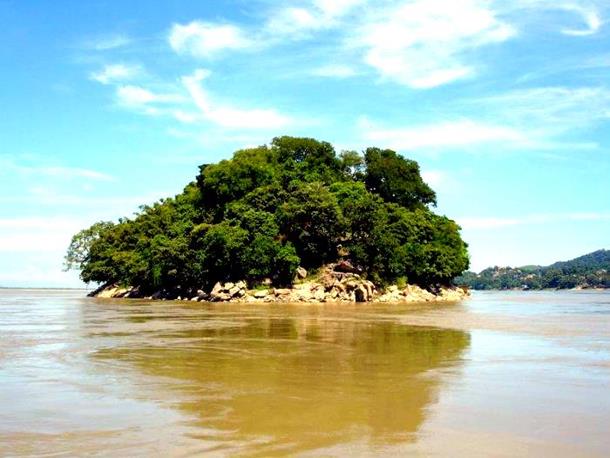 We all have heard of Majuli, the world’s largest river island. But world’s smallest river island is also located in Assam - the Umananda Island or Peacock Island. Right in the middle of Brahmaputra, this island stands testimony to a fable involving Lord Shiva. The island got its name from the Britishers because of its peacock-like shape.