Look down and walk when you’re in Japan! 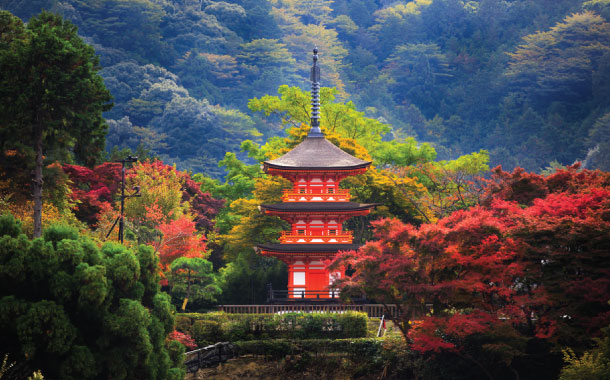 The Japanese have their own ways that are very distinct from the ways of the world. Be it their customs, their mannerisms or even food - the Japanese know how to stand a class apart. While your air ticket will give you the best view of Japan from the skies, we suggest you look down when you’re in this country. (No, this has nothing to do with manners or tradition)

While the whole world walks on them, trampling on them, ignoring them- Japan picked them as heroes. While others looked at them as ordinary pieces of every-day life, Japan put them in bright spotlight and highlighted them. 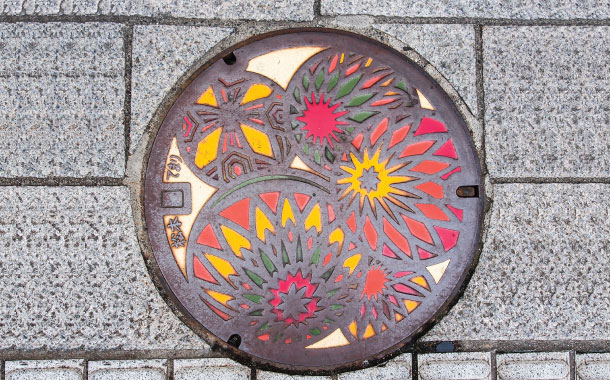 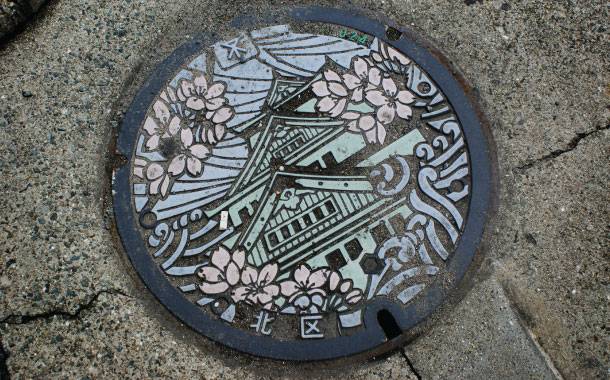 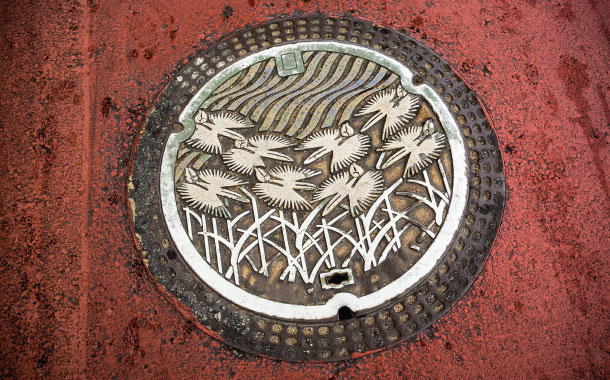 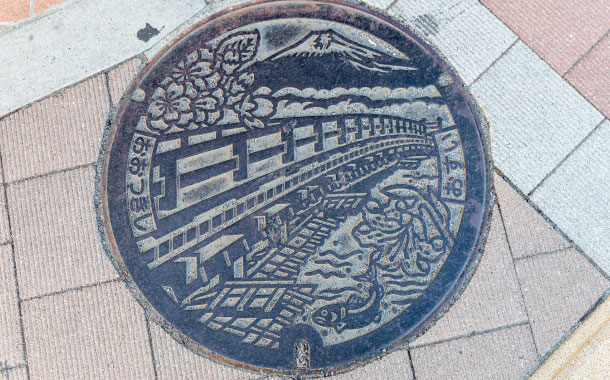 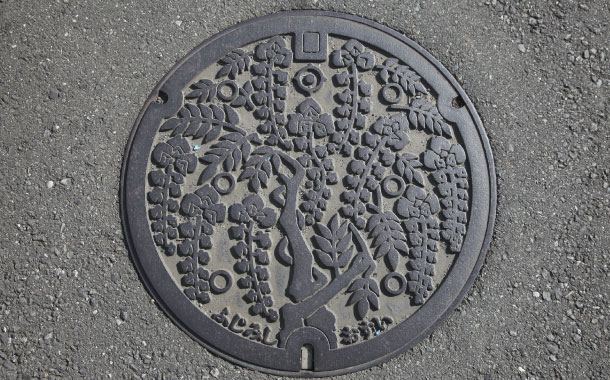