7 Sacred and wealthiest temples of India 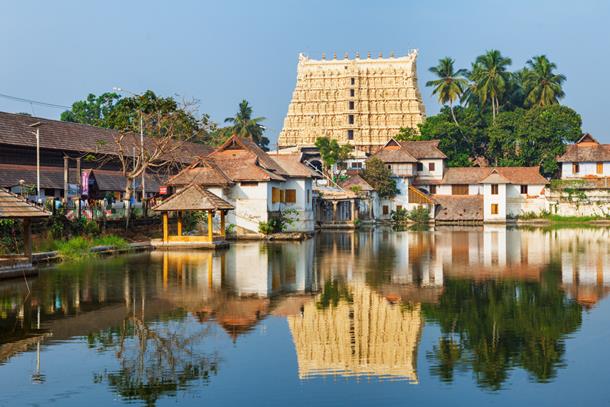 India, a place where spirituality radiates through the peaks of Himalayas and travels across cold winds, burning soils, cruising waters and swaying grasslands. India is a global, spiritual haven and it is well-known for its galore of divinity and deities. Whether you are cursed by the evil or blessed by the almighty, an abode in the pious sanctum of a temple is sure to give you peace.

Temple worth: Approx. Rs 1 lac crore
In 2011, an underground secret vault in the Padmanabhaswamy Temple, situated in Thiruvananthapuram, was opened on the court order and a collection of gold, diamonds, gems, silver ornaments, crowns and precious stones were uncovered. The estimated value of the treasure chest is around $22 billion. There is another vault in the temple which is believed to be richer and wealthier than the one discovered. 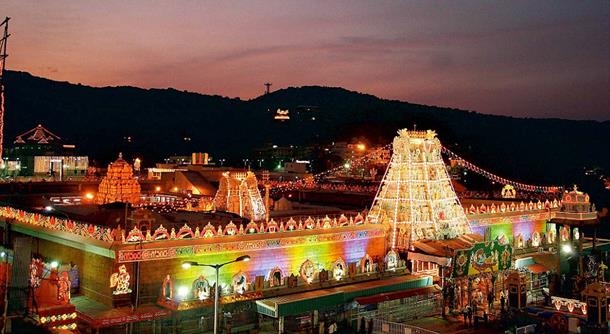 Temple worth: Approx. Rs 2,350 crore
It is not an unknown fact that the Tirupati temple is one of the holiest and sacred shrines for the Hindus. People around India make a pilgrimage here and seek blessings of the prime deity Venkateswara, an incarnation of Vishnu. With about half a million people queueing up to visit the temple daily, it gets ample times donations and wealth. 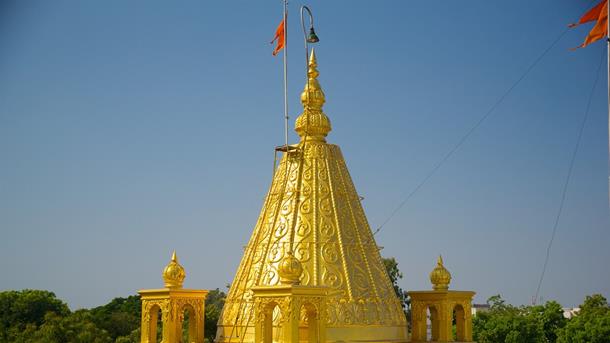 Temple worth: Approx. Rs 383 crore
About 300 kms from Mumbai, the Shirdi Sai Baba temple is frequented by a lot of devotees throughout the year. It receives a large sum in terms of donations. It is also one of the most top-rated pilgrim spots in the whole of Maharashtra. 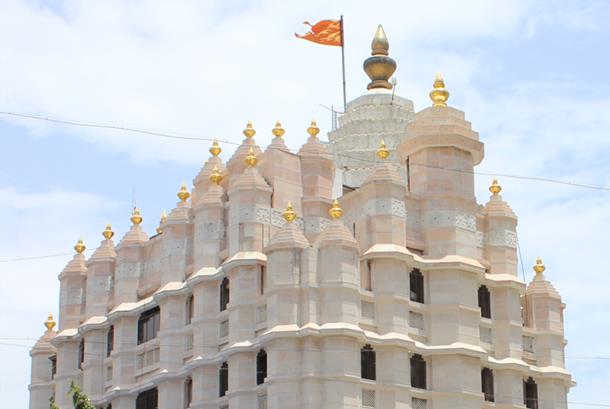 Temple worth: Approx. $71 million
One of the richest temples in Mumbai, Siddhivinayak temple which houses the Lord Ganesha is set believed to be a miracle maker. Even Amitabh Bachchan is said to be a devotee of this temple. 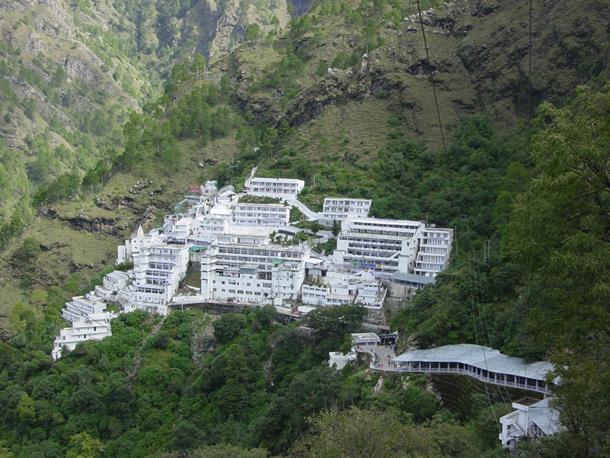 Temple worth: Approx. Rs 500 crore
Located high up in the Himalayan ranges, one needs to do a slightly treacherous climb to get blessed by the mother, Mata Rani. Annually, around 10 lac people take the pains of going uphill and seeking Her blessings. There is no bound to the donations they make. It is said that the donations go to thousands and lacs. 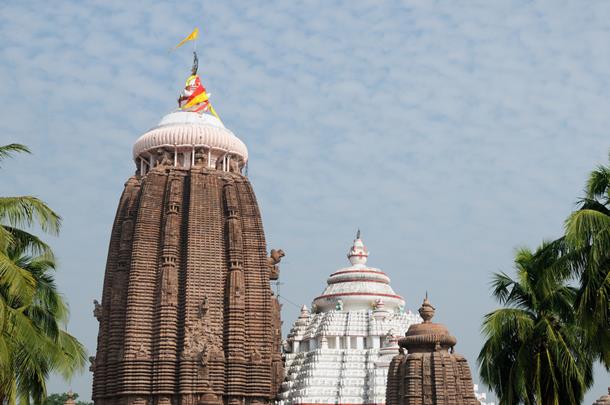 Temple worth: Unknown
Although it is hard to assess the worth of the temple, one can just make a fair judgement of what its worth will be by the amount of articles recovered from the temple. There are reports that 454 gold articles weighing 12,830 tolas and 293 silver articles weighing 22,149 tolas had been discovered in the temple chest in 1978. 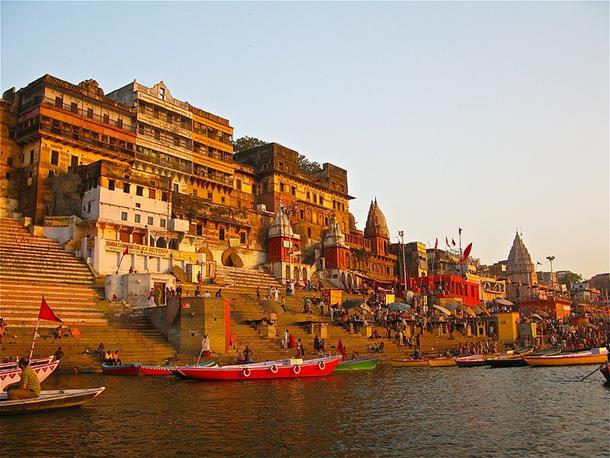 Temple worth: Unknown
Kashi, in the days of yore, was the cradle of Indian Vedic culture. More often than not, the name of Kashi is mentioned throughout our Vedas. The holiest city of all and the oldest abode of Lord Shiva, Kashi Vishwanath temple is located within its ancient, historic lanes. The temple’s noteworthy spires and domes are made of pure gold.