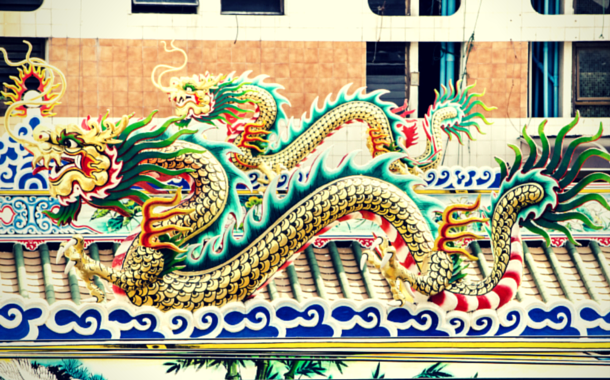 Festivals bring a sense of thrill and an escape from the mundane life, don’t you agree? Experiences of these fun-filled events add exciting chapters in our book called ‘life’!

So, get your Thailand Visa, because after you’ve read about these amazing festivals, you will want to make this magical paradise your next getaway.

Want to treat your eyes to some colourful pieces of art? Then, Bo Sang aka Umbrella Festival is just perfect for you. Held between 18 January to 20 January, if you visit the Bo Sang village during this period, you will be impressed with the handmade umbrellas adorned with floral motifs.

Don’t miss the opportunity to experience the Miss Bo Sang beauty pageant which is the major highlight of this festival.

Do you enjoy uncanny ideas? Then, head on to Thailand to witness the Phi Ta Khon or the Ghost Festival which is celebrated with pomp and show, usually over 3 days between March and July. If you happen to be there, during this event, then you will come across people wearing spooky masks, and totally soaked in the celebration mood. Costume contests, dance contests, colourful parades will entertain you on all levels.

To create thrilling memories, do remember to capture the grand celebrations of this festival through your lens. 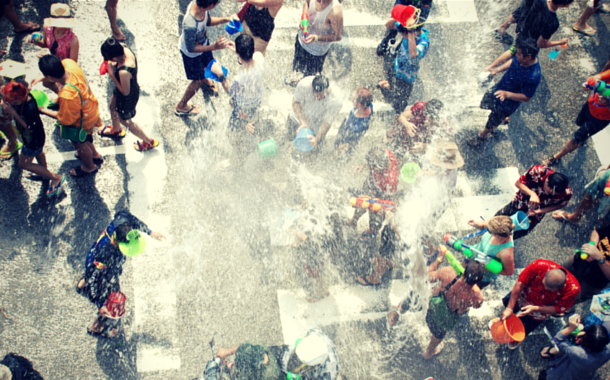 Want to play Holi, but with a slight twist? Then you can celebrate it in Thailand, by the name ‘Songkran’ or the Thai New Year from 13 April to 15 April, where they don’t use colours but have only water fights. You will feel the wet streets and see people indulging in fun water fights armed with water pistols or super soakers.

If you are planning to get drenched here, then dark clothing is recommended.

During this festival, the Chinese Buddhists follow a vegetarian diet. But the scary thing about this festival is to watch people piercing themselves with knives or handguns, isn’t it? The act of piercing is considered to purify one’s spirit.

To witness these bravehearts performing is definitely not for the faint-hearted.

Have you ever been to Matheran? Then, you must have surely experienced the monkeys out there grabbing corns from the hands of people. In the city of Lopburi, it’s a bit different. Here, people offer variety of fruits and vegetables to the monkeys at the Phra Prang Sam Yot temple. According to the popular belief, such mass-feeding assures prosperity and success to the offerors.

Do witness the satisfying faces of the monkeys, while they feed on the mouth-watering fruits, it may encourage you to do some charity too.

Have you got your tattoos done in Goa? Well, here in the Wat Bang Phra temple, it is a spiritual festival. People get the ‘Sak Yant’ tattoo done from the monks, which consists of Buddhist inscriptions and is believed to offer protection from evil spirits.

One of the most visually beautiful festivals of Thailand, Loi Krathong roughly translates to, "to float a basket." The twinkling stars of the night sky are replaced with floating lanterns, making for a picturesque scenario. The origins of this culture lie in an ancient tradition of paying respect to the water spirits. An overall festive mood accompanied with fireworks is the usual feel of Loi Krathong.

Enlightened right? So, wait no more, our Thailand tour packages will let you experience these festivals up, close and personal.