The Mid - Autumn Festival of Singapore 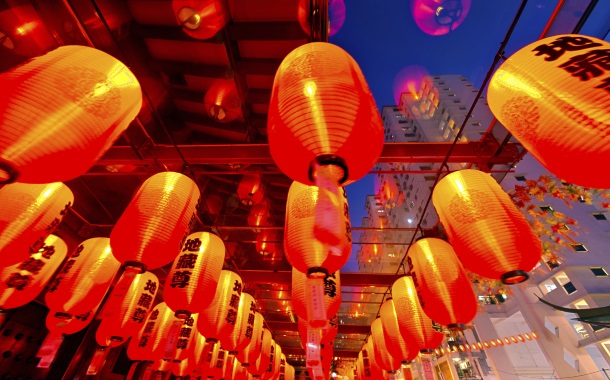 Skilled craftsmen from China have made about 300 lanterns that are on display till the first week of October this year at Gardens by the Bay, Singapore. The Chinese celebrate the mid-autumn festival every year during the month of September, and lanterns are a major part of this beautiful event, which celebrates the end of the harvest season. Stars aren’t the only things that twinkle in Singapore during the mid-autumn festival, lanterns add their charm to the night sky. With getting a Singapore visa now being easy, you can witness this spectacular scenario rather than just rely on your imagination.

As most parts of Asia, Singapore too believes in legends and myths that lend credence to its many festivals. The mid-autumn festival is celebrated only as night falls on the island city. It's not a festival meant for daytime.

This is because of the charming fable of an Empress, who drinks the elixir of immortality meant for her wicked husband, and thus saves her people from being eternally ruled by the tyrant. The Empress then ascends to the moon and is worshipped as the Moon Goddess. 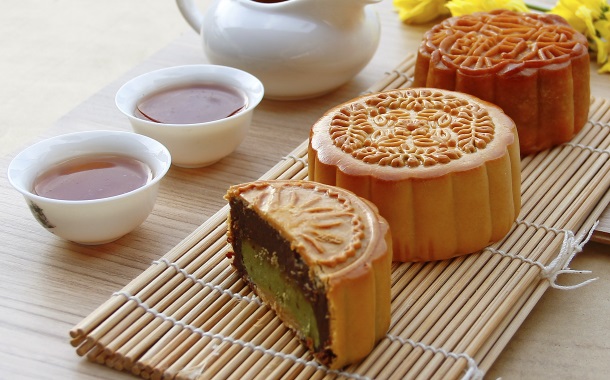 Singapore comes to life at night during the mid-autumn festival to pray to the moon. Friends and families get together to light magnificent lanterns and nibble on mooncakes. There are several varieties of lanterns on sale, handmade to electronic. Beautifully painted handmade lanterns are available in Chinatown, which is one of the most interesting places to visit during this time.

Mooncakes come in an array of flavours with fillings ranging from lotus seed paste to chocolate. Most bakeries and restaurants sell mooncakes. The history of mooncakes is as enchanting as the festival itself. It is said that the Chinese used letters stuffed in mooncakes to organise and rebel against Mongol rule centuries ago.

These little cakes come in bright colours and with lovely designs stamped on them. The best ones probably belong to the best-known hotels here. Tung Lok, Fullerton, and Grand Hyatt are among the many who work hard to come up with exceptionally creative ways to design and fill their mooncakes.

The mid-autumn celebrations also bring other events, like lantern making contests and fairs, which highlight the importance of this Chinese festival.

If you are planning to make a trip to Singapore, there's no better time than this. Celebrate along with Singaporeans, and take home memories that last a lifetime. Pick up some mooncakes for your friends back home and a lantern or two, to make your own celebrations special! 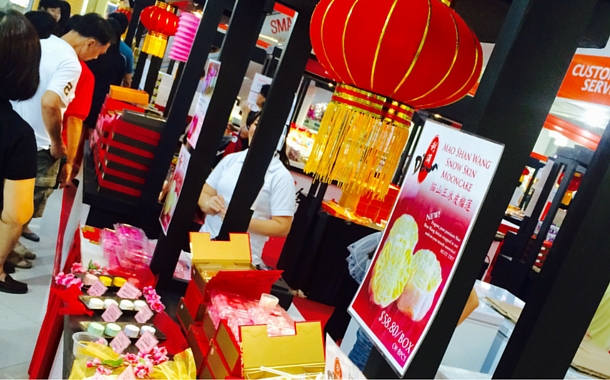 Get your Singapore tour package and embark on your journey to witness the spectacular festival of the lanterns.